1. If you own a Samsung refrigerator with a malfunctioning ice maker, you can get a free repair. 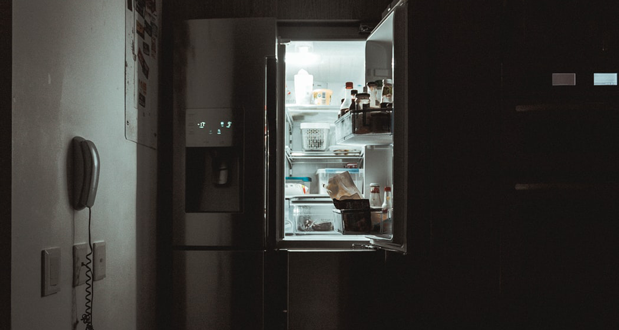 There has been a lot of issues with Samsung’s french door refrigerators and their ice makers. The ice maker will freeze over causing it to no longer make ice until force thawed and ice will melt in the storage holder.

If you contact Samsung with a model that has this issue, they’ll send a technician to fix it for free even if it’s outside the warranty period. 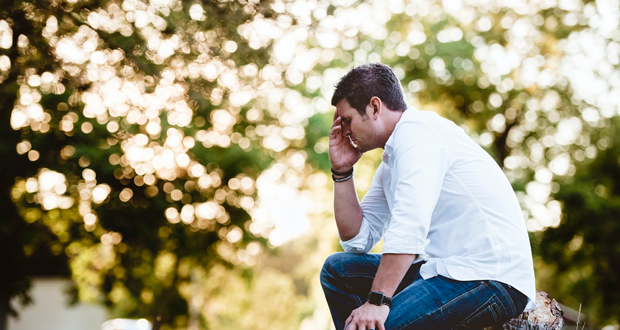 This is a mental health problem that not many people are aware of. Obviously, women have much higher rates of it, due to the bodily and hormonal changes that occur during the entire pregnancy and birth process. But men should know that they also experience hormonal changes during this time and that, while it’s less common, as many as 1 in 10 fathers will have depressive episodes after the birth of their child.

3. Just because a child doesn’t want to do something, doesn’t make them lazy, there might be a reason why. 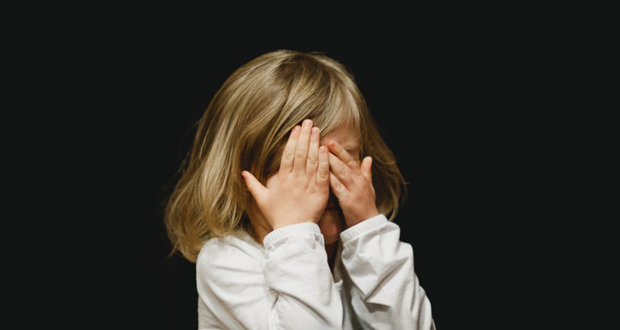 Every adult is different, so it should be safe to say that every child is different as well.

They could also have a mental disorder or something else entirely that you could look into, as well.

Sometimes kids, just like adults, also just don’t feel like doing XYZ at that moment, either. But adults tend to have more discipline in order to do that x thing, even if they don’t want to do it, compared to kids. (Or they (adults) wait until later to do it). So you shouldn’t give a kid such a hard time when an adult acts the same way.

The kids could also be bullied at school as well, or their teachers not care or whatever reason, elsewhere, as well.

Check to see if your child has a mental disorder, or any other disability as well. So you can get the proper help for your child if your child does end up having one.

4. If you saw something bright and fast in the sky — like a huge shooting star — it might be a fireball. You can report it to the American Meteor Society. 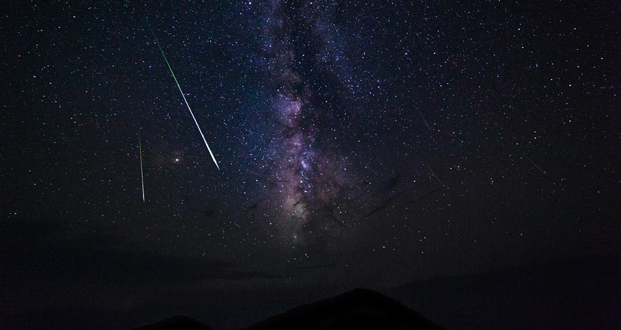 The American Meteor Society aggregates reports and shares the data with NASA. Tracking meteorites and fireballs is an important part of the study of space, our solar system, and the universe.

Here is the link to report a fireball, which is what they call a large meteor.

5. Using a microwave power setting is the easiest way to reheat food. 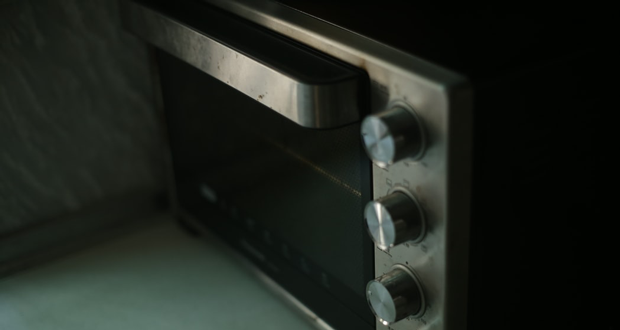 Most reheating goes like this: microwave food for a minute, stir, repeat, stir, repeat. If you use a half-power setting and microwave for the same amount of time or even a minute longer, your food will heat evenly throughout with no hot or cold spots and no need to stir in the middle of the process.