1. You don’t have to live with your apartment’s shitty shower head. High-pressure showerheads are cheap and easy to install. 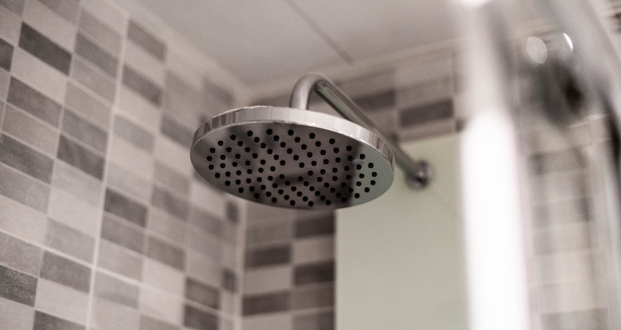 2. Most commercial semi-trucks are governed to 65mph. 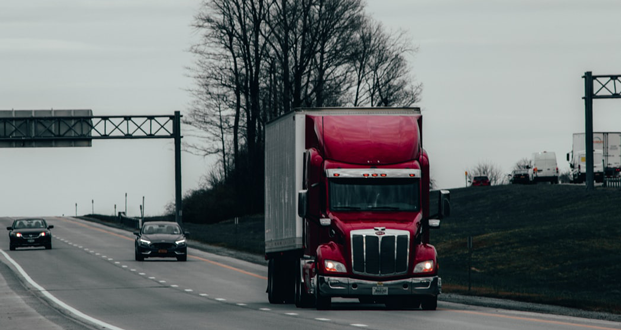 An experience shared: “As a commercial truck driver I often get flipped the bird and another beautiful sign language while driving. Most of the time it’s after it’s taken me a little while to either pass a fellow truck driver or someone in a regular passenger vehicle that just can’t find the gas pedal. We don’t purposely pass that other vehicle slowly unfortunately that’s as fast as we can go. So next time you are behind a semi and wondering why on earth he’s driving so slow, it’s because we have to.”

3. Restaurants with large menus that have something for everyone should be avoided if you want a nice meal. 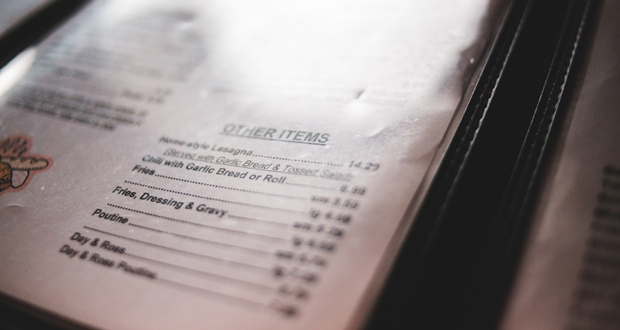 Places with larger menus just cannot carry every item needed without freezing almost everything and using premade food items. If you see a menu that has pasta options, steak options, chicken options, fish options, an oddly placed Mexican option, 10 unique salad options… you are most likely going to get a frozen meal microwaved. They simply cannot keep everything needed to make these dishes fresh. You get mushy eggplant parm, precooked chicken with a sauce just plopped on top and many other quickly slapped together dishes.

If you are looking for a nice place to eat and want a great meal, look for places that specialize in certain dishes. Menus with about 10 entree options show that they are trying to master a few great dishes and not just make it a place everyone can eat at. They are also more likely to use fresh ingredients, make it in-house, make it at the time of order (excluding dishes that need to cook for hours) and not just microwave premade items.

4. If you get something from amazon twice, just keep it. They don’t want it back. 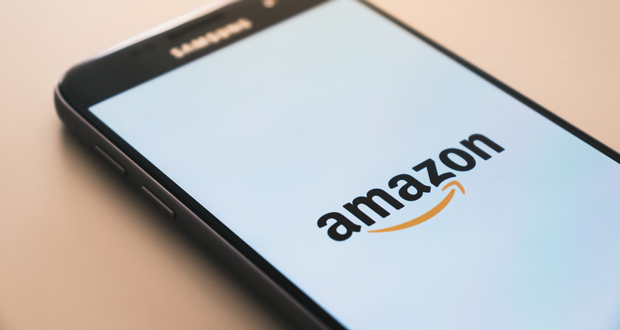 If you order something, it gets delayed, but you already informed amazon that I got lost in the mail. Now they sent you the thing again, and you have it twice. At this point, you should keep it.

If you give it back, it will likely go to a landfill. Even if it gets sold again, it will cost amazon so much, they don’t even want it.

If you don’t need it, give it to a friend or family member, or even sell it to someone close to you.

5. Don’t think it’s wrong to feel grief over the death of a famous person. 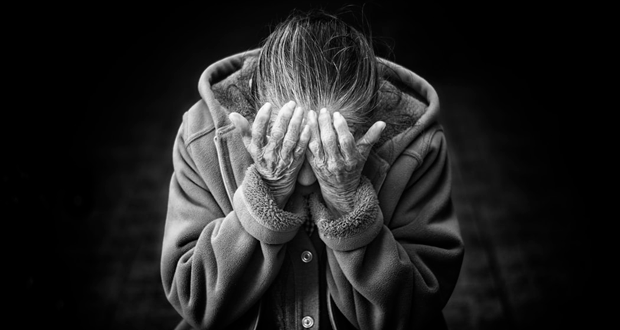 Obviously, if the person was a horrible person, that is a different conversation. Also, having never known the celebrity, one fan’s grief obviously probably doesn’t compare to that celebrity’s close friends and family, the people who really knew them.

With that said, there’s nothing wrong with feeling sadness or grief over someone who was influential to you or provided your life with joy.

Don’t mock someone who is grieving over the death of someone who was important to them, even if they had never even met.

And don’t let anyone invalidate your feelings over the death of a famous person.