1. Catalytic converter thieves are targeting specific models of cars (especially the Prius). Toyota is so back-ordered on catalysts it may take over a month to replace a stolen one while costing you over $1,000. But theft can be deterred by installing an anti-theft catalytic converter shield.

Catalytic converter theft is so rampant that catalysts for the most commonly targeted cars (all models of the Toyota Prius) are severely back-ordered by a month or more, made worse by worldwide supply-chain complications. They are also very expensive to replace. Your car isn’t legal to drive if the catalyst has been cut out. But you should know that catalyst theft can be easily deterred by installing a catalytic converter shield that makes them much harder to cut out.

Catalytic converters (which reduce various pollutants in car exhaust) are being cut out of parked cars using power tools so that the tiny quantities of platinum in them can be extracted by scrappers. A friend of mine had his catalytic converter stolen out of his Prius, and when he took his car to the dealership to have this fixed, they told him that due to the rampant theft of these things (likely exacerbated by a stressed supply chain), particularly the ones for the Toyota Prius, catalysts were back-ordered and delayed by at least a month.

The thieves target a handful of models for this kind of raid. The Toyota Prius (all models and versions) and the Honda Element models are the most frequently targeted, along with the Toyota Tacoma, Tundra, and Sequoia. You can protect yourself by installing a catalytic converter shield. The cost of one of these things plus the labor to install it is far less cost and far less trouble than the cost of having your catalyst stolen.

2. Google has a setting allowing you to turn off ads relating to Alcohol or Gambling. 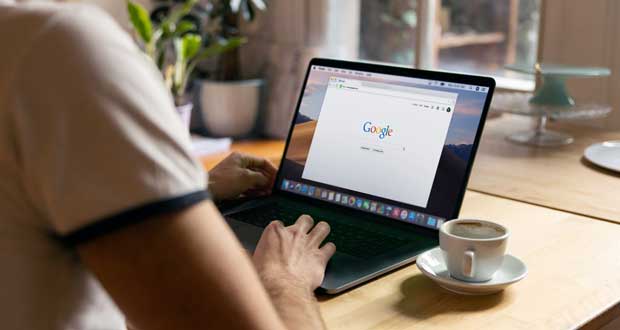 Google’s AD settings now allow you to block ads that are alcohol or gambling related which will hopefully be of huge benefit to people that might be impacted by these.

This can be done by: 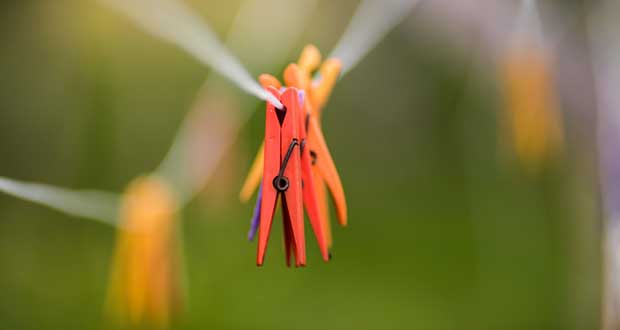 When t-shirt collars are stretched out, they can be shrunken by washing them in hot water then dip just the collars in boiling hot or nearly boiling water for 2-3 minutes (BE VERY CAREFUL!) then lay flat to dry in the sun. The collar will shrink back to nearly its original shape. Never hang t-shirts on hangers, always fold and store flat.

WARNING: BOILING HOT WATER WILL SCALD EASILY. BE VERY CAREFUL AND KEEP KIDS AND PETS AWAY. 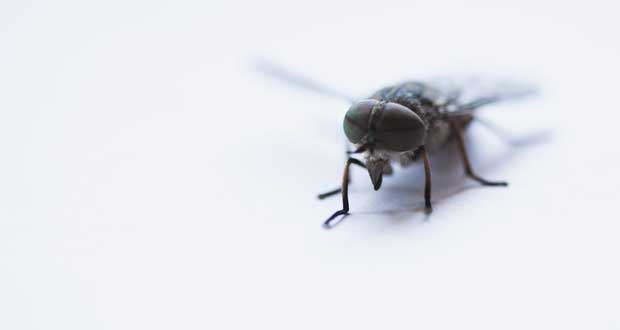 It helps get rid of annoying bugs but yes, it doesn’t work with all of the bugs. It may also help you move them to another space where killing them is easier.

5. There is an amazing app called Be My Eyes where you can volunteer to do sight-seeing tasks for blind people via your smartphone. 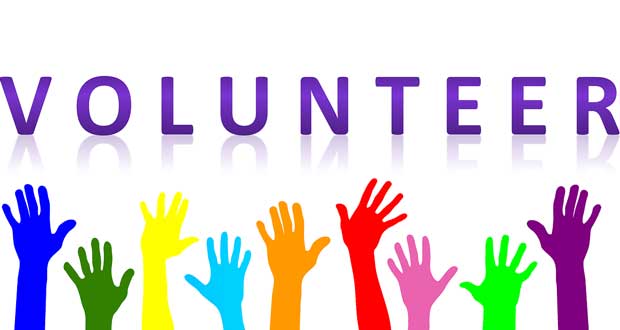 The app will ring with a call and connect you to the video of a blind person who needs your assistance. Your phone number stays private and if you don’t answer the call it goes to another volunteer.