1. Human crushes, often inaccurately referred to as stampedes, are caused by poor organization and crowd management, not by the selfish or animalistic behavior of victims. 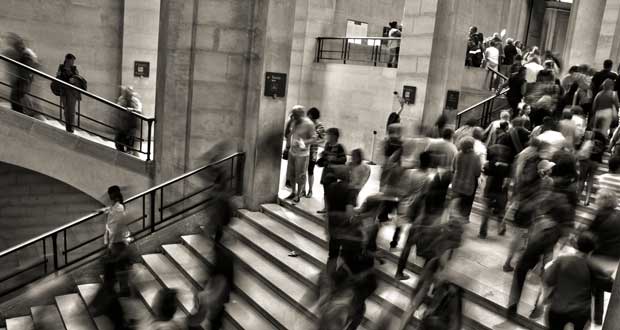 In the aftermath of fatal human crush incidents, organizers will often attempt to avoid responsibility by suggesting that the incident was caused by the victims behaving badly. In some cases, such as the Hillsborough disaster, these misconceptions can persist for years after despite evidence to the contrary.

In truth, almost all human crush incidents are preventable through proper planning and crowd management techniques. Event organizers have a responsibility to protect the safety of participants and should be held to account when these incidents occur.

The Wikipedia page is a good place to start.

“According to experts, true ‘stampedes’ (and ‘panics’) rarely occur except when many people are fleeing in fear, such as from a fire, and trampling by people in such ‘stampede’ conditions rarely causes fatal injuries. Crushes are very often referred to as stampedes but, unlike true stampedes, they can cause many deaths. Academic experts who study crowd movements and crushing disasters oppose the use of the term ‘stampede’. It is believed that most major crowd disasters can be prevented by simple crowd management strategies.”

The Report of the Independent Hillsborough Panel (note that it was released more than two decades after the actual incident. JFT97)

“The disclosed documents show that multiple factors were responsible for the deaths of the 96 victims of the Hillsborough tragedy and that the fans were not the cause of the disaster. The disclosed documents show that the bereaved families met a series of obstacles in their search for justice. Despite [the] range of inquiry and investigation, many bereaved families and survivors considered that the true context, circumstances, and aftermath of Hillsborough had not been adequately made public. They were also profoundly concerned that following unsubstantiated allegations made by senior police officers and politicians and reported widely in the press, it had become widely assumed that Liverpool fans’ behavior had contributed to, if not caused, the disaster.”

An eyewitness account of the Victoria Hall Disaster in which 183 children were killed. (I think this is a good example of how, by the time a person realizes that something terrible is happening, they’re helpless to remove themselves from the situation or help others. Having occurred in 1883, it also shows that this isn’t a generational issue).

“Here the crowd was so compressed that there was no more racing but we moved forward together, shoulder to shoulder. Soon we were most uncomfortably packed but still going down. Suddenly I felt that I was treading upon someone lying on the stairs and I cried in horror to those behind “Keep back, keep back! There’s someone down.” It was no use, I passed slowly over and onwards with the mass and before long I passed over others without emotion. At last, we came to a dead stop, but still, those behind came crowding on, and though we cried to them to get back some looked straight in front, bewildered, while others said they couldn’t.” 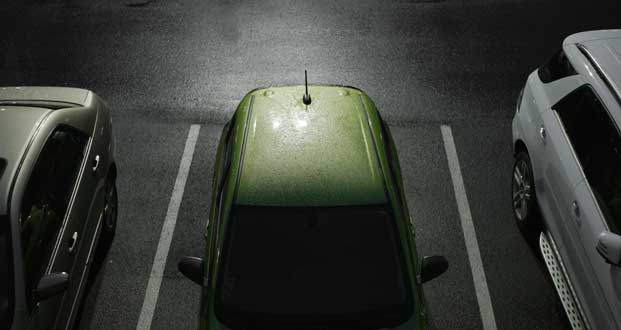 3. Only put one name on a cheque that is intended for a wedding gift. 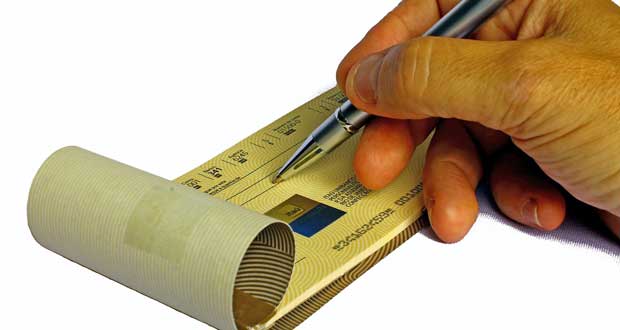 It makes it a lot more difficult for the newlyweds to deposit a cheque with two names on it – especially if you have addressed them as having the same last name. Not everybody assumes their partner’s last name, and even if intend to, their last name won’t be legally changed for a while. 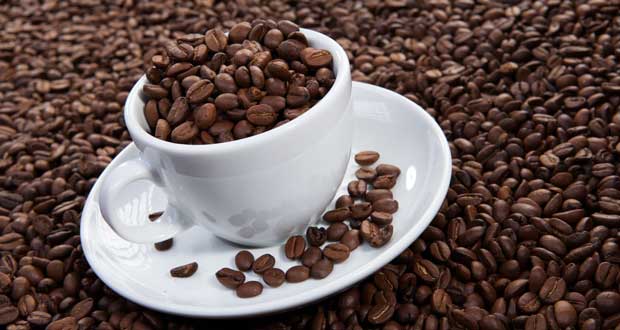 We tend to forget that caffeine is a psychoactive drug.

Just like anything in life, there’s always a good side and a bad side. However, the problem is that using drugs such as caffeine that have the ability to affect the brain, mess up our natural brain functions. This becomes a serious issue when we consume it daily.

By doing that, we reach a level of dependence that legitimately makes us forget how we used to operate naturally before we abused them.

One of the worst side effects is sleep problems.

Adenosine is a powerful type of molecule in our bodies and the build-up of adenosine causes drowsiness which makes us sleep at night.

Caffeine on the other hand is a stimulant and it works by inhibiting adenosine receptors which help keep us alert.

We should keep in mind that a lot of food and drinks contain caffeine. For example, coffee, tea, carbonated drinks such as coke, chocolate, energy drinks, etc…

Moderation is key. Start by decreasing caffeine intake to a point where you can function normally without it. Then, consume it only when necessary. You’ll be shocked when you realize that you can live without using it daily : )

Oh and absolutely no caffeine at least 6 hours before bed!!!! 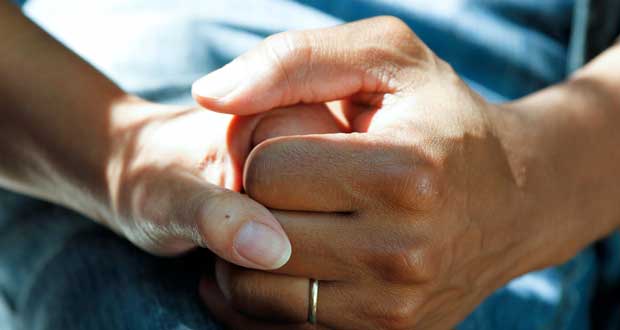