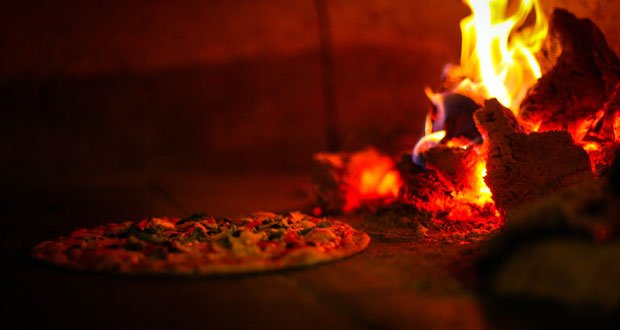 Because two mediums are typically more expensive and more crust. There’s the topping variety argument, but you can always do half and half.

2. TurboTax will stealth-charge you an additional $44+ at checkout unless you opt to pay with a card. 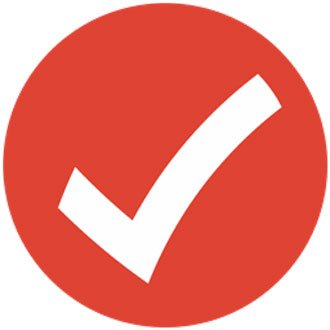 If you choose to have your fees taken out of your refund TurboTax automatically charges you for “Premium Benefits”. You also have to sign a consent form allowing Intuit to use your tax information for more than just filing with the IRS.

To avoid this option pay with a card instead.

3. If you have an android phone and are worried about being tracked by Apple air tags, Apple has released an official app that can detect air tags and similar trackers on android devices. 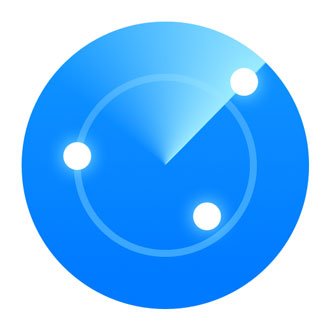 I read up on this trend and apparently, Apple has released an official app that can detect air tags and other similar tracking devices. This makes it so now even Android users can be sure they’re not being tracked by these devices!

Here’s the Google play store link for the app

4. If you’re looking to help out around the house more, taking the mental stress of a chore away can be just as (if not MORE) of a relief to your partner than the physical part of the chore. 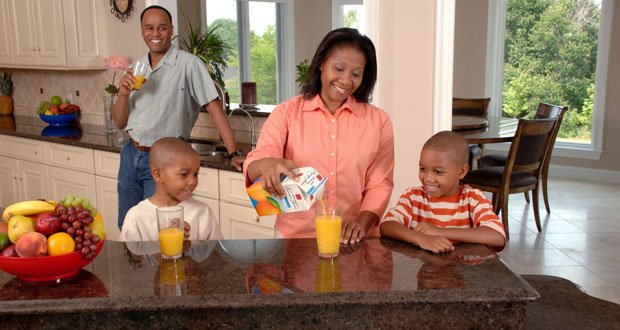 A little bit of problem solving and self-management can really go a long way towards building a better relationship with your partner. It can be mentally stressful and frustrating for people to manage household chores alone. So often, when they’re asking for help, what they’re actually asking for is the freedom not to worry that something won’t get done.

If you’re asking questions about where to put things or find things or how and when to do things that adults should generally know how to do (or can easily look up online), you haven’t actually removed any of the mental stress of that task. Whoever you’re helping will still feel like they’re going through the steps of the chore mentally even if they aren’t physically doing it and that still leads to stress and mental energy spent on that activity.

On the flip side, if you find your partner relies too heavily on you to outline steps for them, try making lists and labeling items. Writing down what you do as an easily accessible reference can provide you both with a quick, easy way to answer questions. You can even take some time to do the chores and tasks with them so that it’s understood and expected that they’ll be asking questions and that you’ll be involved in the process. Changing the context and expectations can really help with feelings of frustration and annoyance.

This can also apply to roommates, family, friends, colleagues, etc. Basically, any relationship where chores or tasks can be shared and have become a source of stress or friction.

5. In the U.S. your employer can’t retaliate against you if you try to unionize. 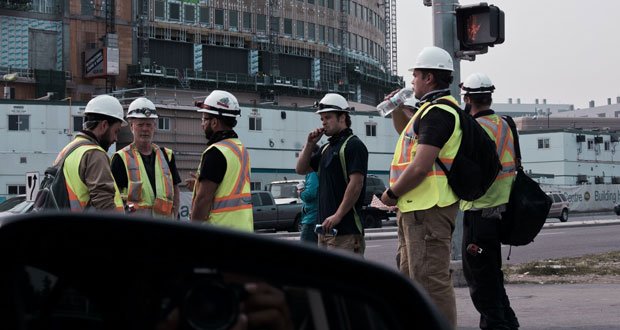 Many workers in the service sector are interested in forming a union to negotiate higher wages or better benefits. Unionized workers make 13.2% more money than nonunion workers. But studies have shown that many people fear retaliation or punishment.

The National Labor Relations Act prohibits employers from firing or retaliating against employees who are forming a union. If you are interested in forming a union, the AFL-CIO is one of many unions that publishes a how-to guide for unionizing.

Here’s another, more detailed how-to guide on forming a union by the United Electrical, Radio, and Mach.