1. Participating in guerilla gardening can be more dangerous to the environment than beneficial. 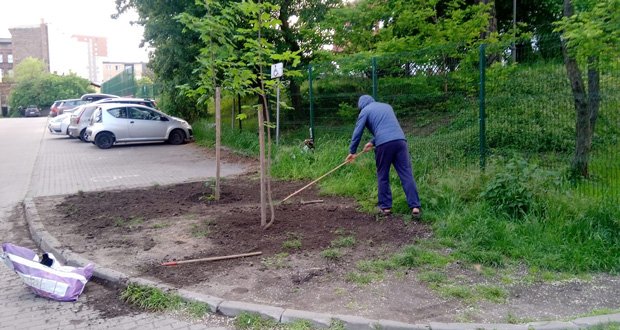 If you want to take part in the trend of making “seed bombs” or sprinkling wildflowers in places that you have no legal ownership of, you need to do adequate research to make ABSOLUTELY SURE that you aren’t spreading an invasive species of plant. You can ruin land (and on/near the right farm, a person’s livelihood) by spreading something that shouldn’t be there.

There has been a rise in the trend of guerilla gardening and it’s easy to think that it’s a harmless, beautifying action when you’re spreading greenery. However, the “harmless” introduction of plants has led to the destruction of our remaining prairies, forests, and other habitats. The spread of certain weeds–some of which have beautiful flowers– has taken a toll on farmers and has become nearly impossible to deal with. Once some invasive species takes hold, it can have devastating and irreversible effects.

PLEASE, BE GOOD STEWARDS OF OUR EARTH.

2. If you experience repetitive, unwanted, and disturbing thoughts like “what if I want to hurt someone?” and “what if I’m secretly attracted to children?” it’s a symptom of OCD – not of being a bad person. 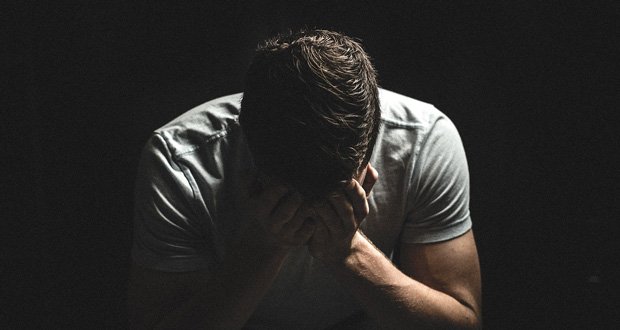 There are lesser-known forms of OCD (usually referred to as Pure O) that manifests itself in the form of repetitive unwanted and disturbing thoughts that goes against what you believe is morally correct. (Also known as intrusive thoughts, different from hearing voices). Many of these are unwanted sexual and violent thoughts. These are distressing and often leave the sufferer feeling guilty, ashamed, saddened, disgusted, or frightened (or a combination of those feelings).

These are some examples of OCD types:

One might have “invisible” compulsions in form of avoidance (e.g. staying away from children, hiding knives), reassurance seeking (e.g. taking “am I a psychopath” tests or asking people if they think you’re a good person), checking (e.g. searching for “evidence” or making sure you have done/haven’t done something) or rumination (though there are others, too). Some people experience false memories.

Ironically, these are among the people least likely to harm others because of all the precautions they take not to.

The reason you should know this is because there are a lot of people out there suffering from OCD without knowing it. It can be terrifying to walk around with these thoughts. Just know there’s a whole community out there who are having the same thoughts and feelings, and there are ways to treat it.

A video on it: What is Pure OCD?

An excerpt from this article on a woman’s personal experience with it (which might be a bit triggering for some, as it describes thoughts in details):

“Purely obsessional OCD is so-called because the compulsions are largely invisible, and not often acted out in the more obvious, better-known ways such as cleaning or hand washing. Pretty much everything about pure O is secretive. These are things you’re not even supposed to think about, let alone talk about. How would a teenage boy tell his parents that he thought about having sex with his sister, a thousand times a day? What if you were a mother and you kept having thoughts about drowning your baby in the bath? Or a gay man who kept having thoughts about vaginas when you made love to your husband? How would you begin to talk about it? You’d keep it secret for years; for your whole life, perhaps.”

3. Uber will silently raise prices for you over time, the app tests how much you are willing to pay. 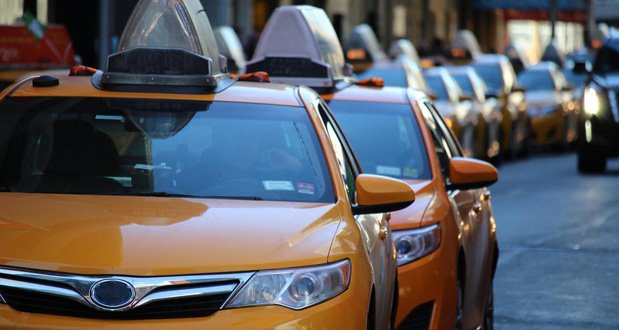 4. If you really feel the need to talk to someone there are “warm lines” you can call. 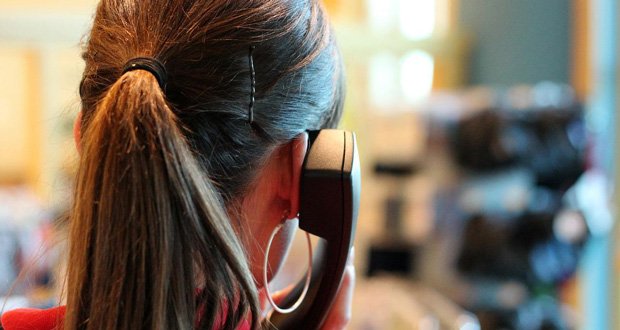 Warm lines, unlike hotlines which are used for emergencies (ex. suicide hotline), are often available as well 24/7 and can be used if you just need to vent or talk to someone.

5. When walking down the road, walk towards traffic rather than with it. 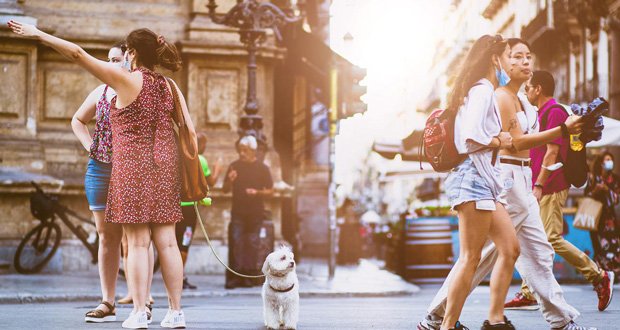 Facing traffic allows you to see oncoming cars and avoid being injured. Be safe out there!

25 Interesting Facts About Sugar and Sweeteners