Here are 5 More Things You Should Know.

01. In reality, drowning doesn’t look anything like it does in the movies 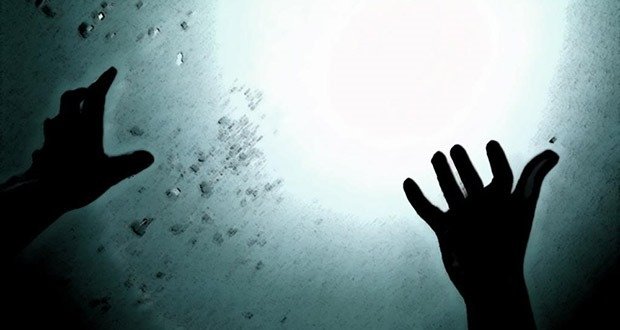 Learn to spot someone in distress. The Instinctive Drowning Response is what people do to avoid actual or perceived suffocation in the water and it does not look like most people expect.

There is very little splashing, no waving, and no yelling or calls for help of any kind. To get an idea of just how quiet and un-dramatic from the surface drowning can be, consider this: It is the number two cause of accidental death in children, age 15 and under (just behind vehicle accidents) of the approximately 750 children who will drown next year, about 375 of them will do so within 25 yards of a parent or other adult. In 10% of those drownings, the adult will actually watch them do it, having no idea it is happening.

1. Except in rare circumstances, drowning people are physiologically unable to call out for help. The respiratory system was designed for breathing. Speech is the secondary or overlaid function. Breathing must be fulfilled, before speech occurs.

4. Throughout the Instinctive Drowning Response, drowning people cannot voluntarily control their arm movements. Physiologically, drowning people who are struggling on the surface of the water cannot stop drowning and perform voluntary movements such as waving for help, moving toward a rescuer, or reaching out for a piece of rescue equipment.

5. From beginning to end of the Instinctive Drowning Response people’s bodies remain upright in the water, with no evidence of a supporting kick. Unless rescued by a trained lifeguard, these drowning people can only struggle on the surface of the water from 20 to 60 seconds before submersion occurs.

6. This doesn’t mean that a person that is yelling for help and thrashing isn’t in real trouble – they are experiencing aquatic distress. Not always present before the instinctive drowning response, aquatic distress doesn’t last long – but unlike true drowning, these victims can still assist in their own rescue. They can grab lifelines, throw rings, etc.

Look for these other signs of drowning when persons are in the water:

· Head low in the water, mouth at water level.

· Head tilted back with mouth open.

· Hair over forehead or eyes.

· Trying to swim in a particular direction but not making headway.

· Trying to roll over on the back.

· Appear to be climbing an invisible ladder.

So if someone falls overboard and everything looks OK – don’t be too sure. Sometimes the most common indication that someone is drowning is that they don’t look like they’re drowning. They may just look like they are treading water and looking up at the deck. One way to be sure? Ask them, “Are you alright?” If they can answer at all – they probably are. If they return a blank stare, you may have less than 30 seconds to get to them.

02. About sorbitol, found in sugar free gum and foods 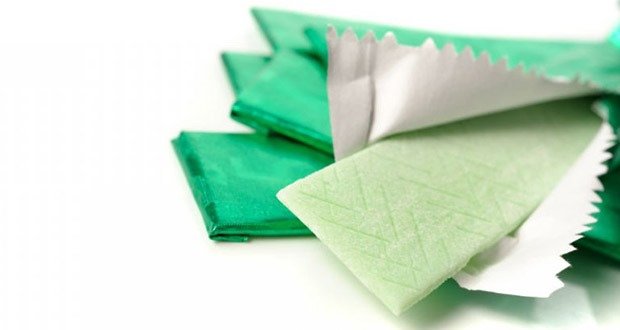 Sorbitol which is commonly found in sugar free gum and foods makes you fart a lot. Sorbitol is a sugar-based alcohol naturally found in small amounts in some fruits and berries, but it’s known more for its artificial synthesis and use as a sugar substitute. Sorbitol is commonly found in sugar-free products such as chewing gum, candies, ice cream and cough syrups. However, sorbitol is metabolized very slowly by your body and known to display laxative properties and can cause bloating from gas-producing bacteria in your intestines. If you have irritable bowel syndrome or other digestive problems, consult with your doctor about some of sorbitol’s side effects.

03. How to avoid a bear attack 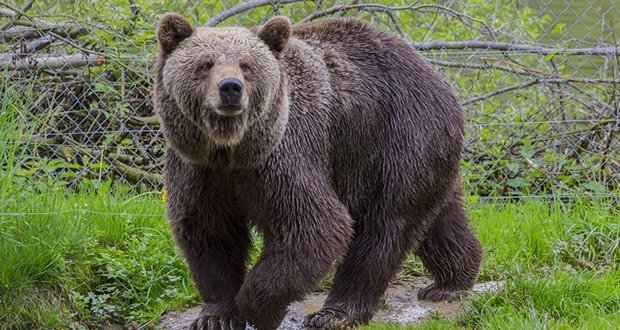 Bears are scary but when you’re in their home, it’s their rules. The U.S. Fish and Wildlife Service have advised hikers in national parks to be alert for bears and take extra precautions to avoid an encounter. They advise park visitors to wear little bells on their clothes so they make noise when hiking. The bell noise allows bears to hear them coming from a distance and not be startled by a hiker accidentally sneaking up on them. This might cause a bear to charge. Visitors should also carry a pepper spray can just in case a bear is encountered. Spraying the pepper into the air will irritate the bear’s sensitive nose and it will run away. It is also a good idea to keep an eye out for fresh bear scat so you have an idea if bears are in the area. People should be able to recognize the difference between black bear and grizzly bear scat. Black bear droppings are smaller and often contain berries, leaves, and possibly bits of fur. Grizzly bear droppings tend to contain small bells and smell of pepper. 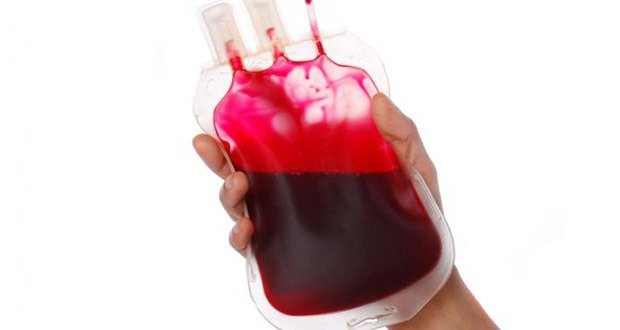 Bone marrow donation is often quick and painless. The procedure is not much different than giving blood. The most common method (PBSC) involves a few days on injections that stimulate to release of bone marrow cells into the bloodstream. You then have blood taken, the marrow extracted, and the rest of the blood given back to you. There is no ‘drilling into your hip bone’ with this procedure. It’s easy, and saves lives.

05. You can legally unlock your mobile phone in the U.S. as of seven months ago 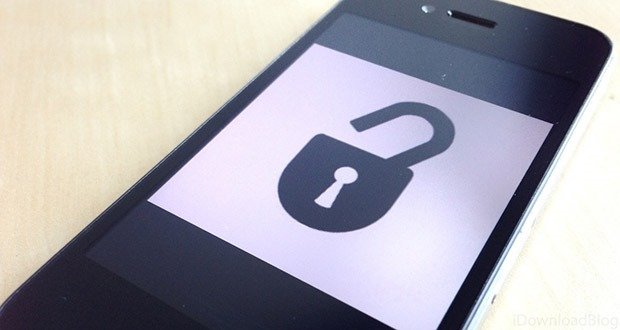 As of seven months ago, due to the Cellular Telephone Industries Association’s new rules on cellular phone unlocking, you can legally unlock your phone. Here are the steps/requirements for unlocking with each carrier:

What are the benefits of unlocking? You are not limited to a single carrier. Unlocking your phone means you’re breaking off the technological tie between the hardware and the carrier. Meaning you can use your phone on any carrier. Also making it cheaper when you go abroad!