01. If you have an elderly loved one driving dangerously… 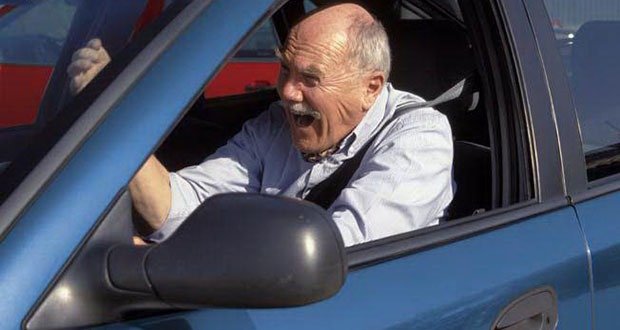 In most US States you can request the DMV to send a reexamination request for that driver. If grandpa can’t handle you criticizing their driving and asking him to stop, you can make the DMV the bad guy by asking them to request a driving test. It could save your family a lot of grief.

Another option depending on the state is to call non-emergency police and have them follow your crotchety driver around until they make an error. The driving violation then gives cause for the reexamination. But double check with DMV first as to the best method in your state. 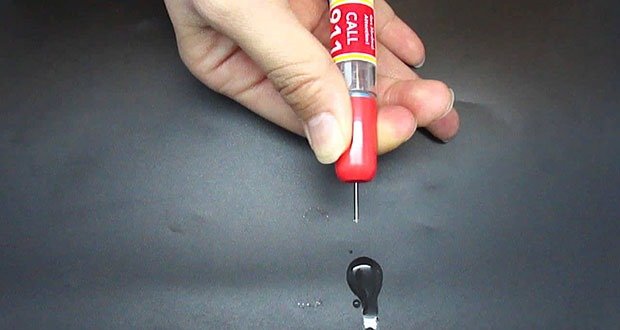 EpiPen recently got a massive price hike and if you have severe allergies, you shouldn’t have to choose between risking your life and going broke. At least in the US, consider talking to your doctor about Adrenaclick. It’s significantly cheaper. It’s a similar concept, though the device itself works slightly differently. It can’t be substituted by your pharmacist, you will need a separate prescription.

This link has some more information. A coupon from GoodRx significantly lowers its price, as well. There is also a generic version of AdrenaClick, known as an epinephrine autoinjector.

If you have insurance they might still prefer you get the brand EpiPen, because manufacturers make deals behind the scenes with the insurance companies to say that their product is “preferred”. You can call your insurance company to see which product they cover and what the copay should be. 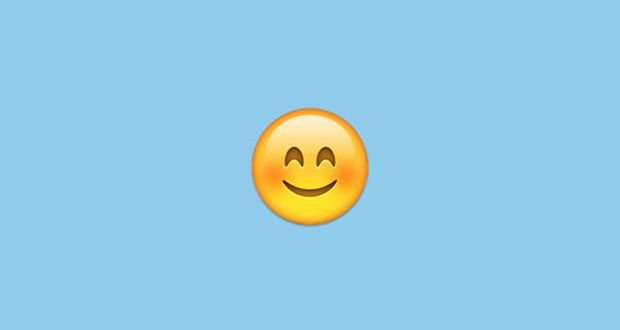 04. If the water is turned off to your home… 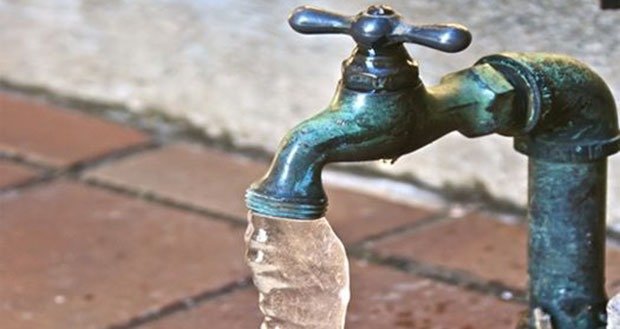 Run the hose bibb (outside faucet) first when it comes on again. Running something like the kitchen faucet or washing machine first would be a poor idea.

Whenever pipes are worked on, especially the big pipes under the street, it can break lose all kinds of crud. You don’t want that crud clogging the screens on your sink faucets, or getting into your shower head orifices.

05. What Freedom of Speech really means 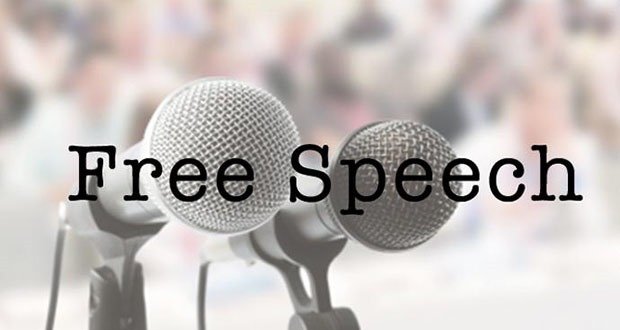 Also, more importantly, what it does not mean. It seems to me every now and then we all need a refresher course on what the true meaning of “Freedom of Speech” is and how it is legally applied in the United States of America.

Of course, The First Amendment of the United States Constitution states:

Congress shall make no law respecting an establishment of religion, or prohibiting the free exercise thereof; or abridging the freedom of speech, or of the press; or the right of the people peaceably to assemble, and to petition the Government for a redress of grievances.

But what really is “Freedom of Speech?”

In one sentence, in the simplest of terms: Freedom of speech is the right to articulate one’s opinions and ideas without fear of GOVERNMENT retaliation or censorship.

This does not apply to private businesses and spaces. Privately owned entities are not required to protect your free speech.

What “Freedom Of Speech” is NOT.

Private entities and private spaces are largely not required to protect your speech, and the first amendment does not protect what you say, only your right to speak. This means that you can say what you choose, but the nature of free speech is that others are free to say what they choose as well, even if it means disagreeing with you or mounting a campaign of people to respond to you.

The following is a list of things that can legally be done to you by exercising your rights to free speech.

· Expressing their disagreement with you.

· Expressing their disagreement with you in a public forum.

· Pointing out inconsistencies in your logic.

· Waging a hashtag campaign against you.

· Using their positions of influence to sway people’s opinions about you.

· Encouraging others to boycott your company.

· Calling on your employer to fire you.

· Calling for your resignation.

· Calling on your advertisers to stop supporting you.

Most spaces on the internet are privately owned, and have no obligation to allow you to speak freely in their space. Whether it’s Facebook removing content that violates its own terms of service, a blog owner deleting a comment they find offensive, or a big company deleting user posts from its page, your speech may be censored, but you have no first amendment right to free speech in those places.

The right to freedom of speech allows individuals to express themselves without interference or constraint by THE GOVERNMENT, not private entities.

In conclusion, free speech does not mean a citizen can speak without consequence.