01. Apologizing can be used against you in court 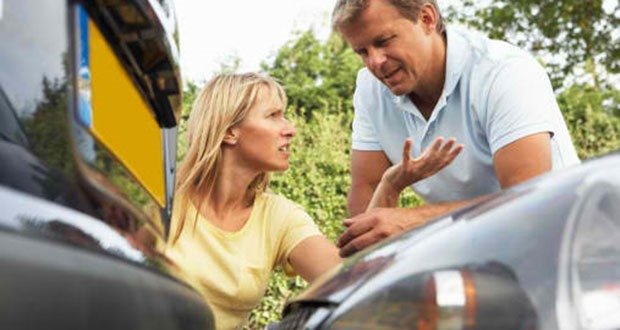 In USA, saying “I’m sorry” or apologizing can be used against you in court. We already have published a fact regarding the Ontario’s Apology Act, which provides that certain kinds of apologies can’t be used against you to support liability in a civil lawsuit.

For now, I’ll pass by whether apologies SHOULD be used in court (which just means whether the jury can even hear what was said and weigh it against explanations, evidence, and argument, not that anyone who apologizes automatically loses). The simple fact is that in most cases they CAN be used in court unless your lawyer can prove by a preponderance of the evidence (usually) that it shouldn’t be heard because it falls into an exception. Exceptions exist for settlement communications, offers to pay medical expenses, and in some states, to specific contexts (doctors often get sorry statutes in their favor). But the burden would be on your lawyer to find these exceptions, research them, and prove they apply.

If you apologize to someone after an incident, there’s a chance that a jury might hear that someday. That may matter less to you than the risk of not apologizing. But remember the risk.

02. Its insanely easy to fix a wobbly fan 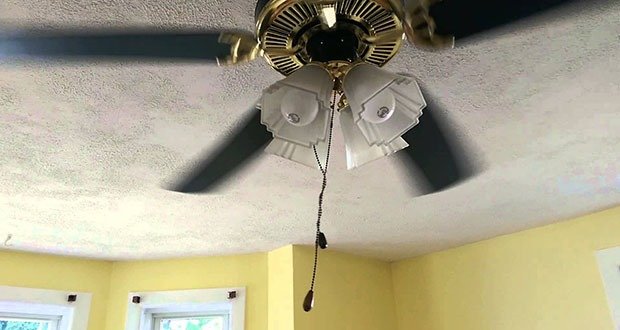 I’ve been dreading tackling the wobbly fan in one of my rooms for ages since every post I read talked about taping coins to the blades to balance them out with a guess and check method that could take hours.

Then I read a book that explained it’s as simple as measuring from the blade tip to the ceiling and bending the blades until they match. It took about 1 minute to fix. A point of caution, this won’t work with every type of fan. If the mounting brackets are made with cheap, shi*ty metal they could snap when you try to bend them. I would suggest this “trick” if your metal brackets are made of sterner stuff.

03. How to get a Lynda membership for free 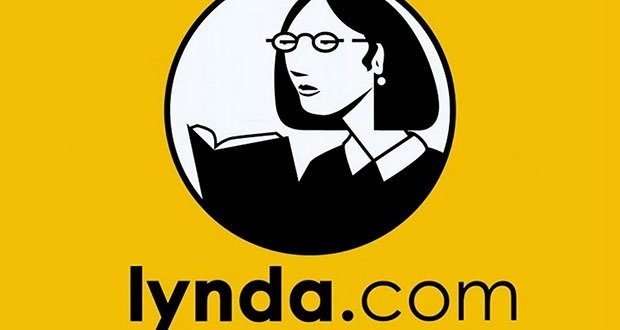 If you are in a college, check out if your college offers Lynda membership. Many colleges have this option. I asked mine but they canceled their subscription a few years ago. Then I found a link from the New York Public Library. It turns out that all you have to do to get a free membership on Lynda is sign up for a free digital library card and you can access all of Lynda’s content for free. This is also the case for many other public state libraries so check with yours and it could save you some money.

Seriously people should check out their local library. There’s a lot of resources available to you free of charge (technically already paid for by your taxes).

04. When logging onto a public WIFI hotspot… 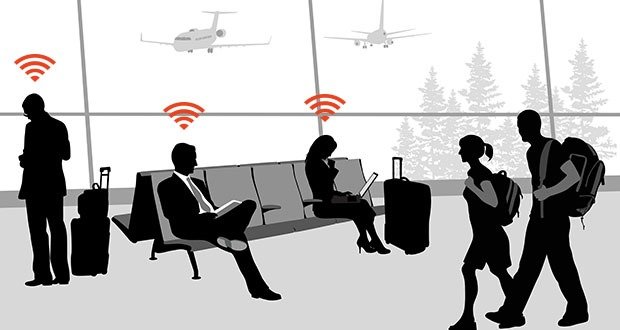 You should go to 1.1.1.1 and it will usually take you to the connect page or else go to a website you’ve never been to so that you can get to the connect page quicker. If you go to a site that is already in your cache, it will take longer for your device to understand you aren’t connected.

05. 23 states require employers to give you paid time off in order to vote 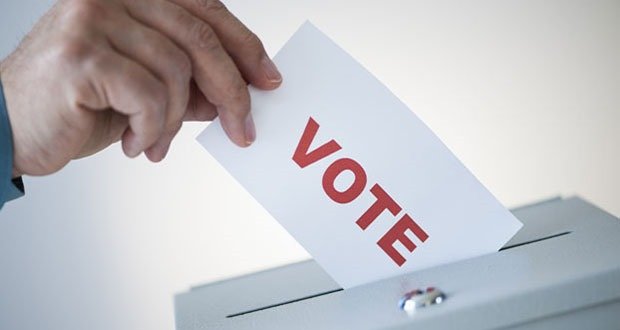 This is only if your job’s scheduled hours does not leave you some preset amount of time to vote outside of scheduled hours. Here is a great site that has it broken down state by state in a chart.