Here are this week’s segment on 5 Things you got to know.

01. Marijuana is illegal in some place even in states that have legalized it 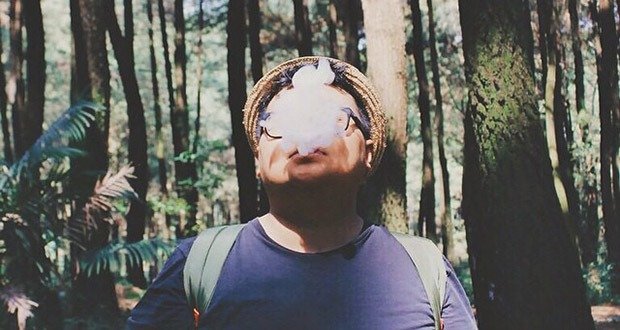 In states that have legalized marijuana, it is still very illegal in any national parks, monuments and forests. Park rangers are federal police. On federal land (National Parks, National Monuments, Bureau of Land Management lands, National Forests, etc) federal law is enforced and marijuana is still a schedule one drug.

If you get busted by a ranger on federal land you must appear in court, which will be the courthouse of whatever district you were busted in. There is no paying the fine without trial even though it will probably be a minor fine, so don’t mess around of federal land.

Also, in states where marijuana is “decriminalized,” you can still be arrested for possession because it is federally illegal and any officer can uphold federal law. Whether they will or not depend on their personal views and how well they value their job, but it is still possible. It is most likely that these charges will be dropped, but you can still be arrested.

02. Income tax brackets are applied on the margin 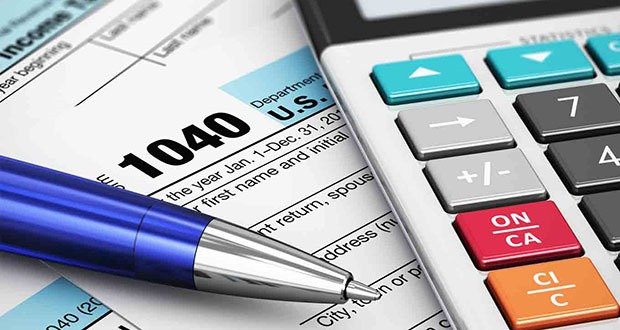 Earning enough to reach a higher tax bracket doesn’t mean you’re losing money compared to being at the top of the previous lower tax bracket. It stumps me that I keep meeting people who earn 6 and 7 figures who don’t understand this. I see people earning millions who are genuinely convinced that all of their income is being taxed at the rate of the highest bracket, and that it’s unfair that Joe Shmoe earning $25k is being taxed less. Follow this link. Your first $9k is always taxed at 10%, even if you earn enough to put you in the highest tax bracket. You do not lose money by crossing a tax bracket threshold. The Wikipedia link is for the US, but income tax is applied this way in nearly every country. In addition to this, in the US you also don’t get taxed on the portion that is under the standard deduction + the personal exemption.

03. If you get a call reporting fraud on your credit card… 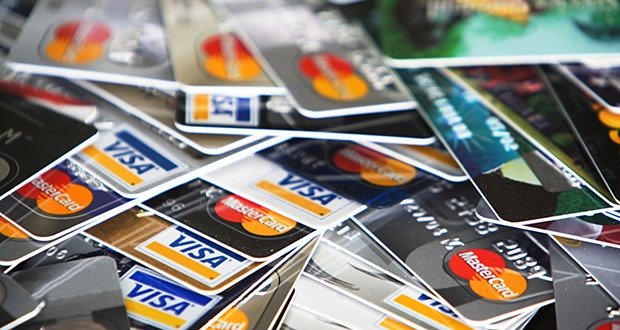 If you are asked to put in your card number then it is the call that is the fraud. The caller asks if you are the card holder for xxx card, or to have the card holder call. It then does the “espanol” question followed by a “transfer” where you have to put in your card number to get more information. The general rule for unsolicited calls or emails is that they should provide some sort of identifying information so you can confirm they are who they say they are. It should be more than name or address. If not, hang up, or delete the email. It’s pretty amazing what information people will volunteer if you convenience them you have more power than you really do.

Majority of success in compromising someone’s security occurs from Social Engineering. The main tactic is to inspire a sense that “this is a unique situation and normal rules don’t apply.” In this case making you panic that your card has already been defrauded is the angle. In general never give your password, card number or other sensitive data out without verifying the identity of the person contacting you. Usually this involves something like telling you the type and last 4 digits of the card in question to prove they know what it is. If you’re ever unsure hang up and call the number on the back of the card yourself and ask whoever answers.

On another note; if you’re feeling like having some fun and are quick witted, these people are fun to screw with. You can try playing dumb and act really concerned about your security. Then give them a screwy alias for your name like “Jack Mehoff” and give them a card number you make up on the spot that’s too long or includes alphabetic digits(there are even fake number generators online that you can use). You could also try to reverse-social-engineer them and try to convince them they back-dialed within the same office and are talking to someone in the same company; maybe make yourself out to be a director of some kind and act angry that a peon you’ve hired has wasted your time and demand their name and login username. Could be fun to see how far you can get.

04. You can legally watch full length feature films on Archive.org 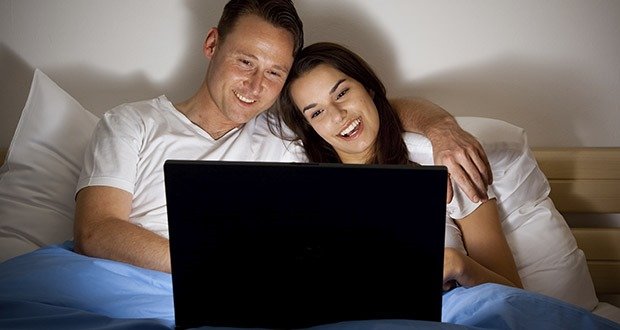 Here is the link. You should also know that Archive.org is in the public domain, which means that the content on the website is free for you to use. As a side note, you should also know that the internet archives, the people behind archive.org, had a massive fire in the last year or so. They could use some money if you feel like donating. Here is a donation link if you’d like to donate and help their cause. 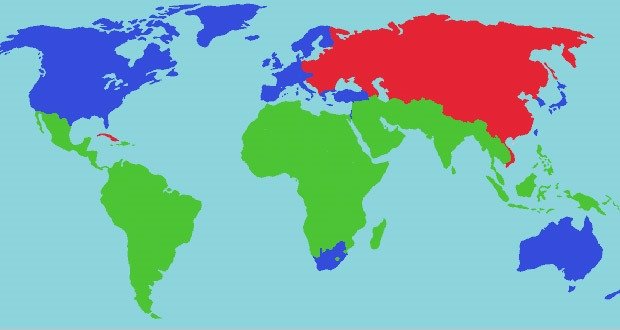 Third World countries are actually countries that did not participate in the Cold War, as opposed to the traditional usage where people use it for more poverty / weak countries.

First World: NATO and its allies.

This means Switzerland is a third world country. Third world countries eventually became synonymous with poor, destitute, or preindustrial because generally if a country was perceived to have much power, be it political, monetary, resource, or military, it was generally swept up in one faction or another. Being a world player was a practical impossibility without belonging to either group. A third world country was, in effect, too unimportant to matter on the world stage. What causes that often goes hand-in-hand with instability, a poor economy, etc.

Game of Throne Theories - Who has Targaryen blood