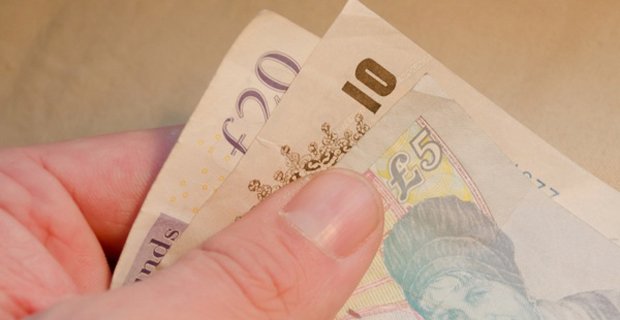 When traveling overseas and using Airbnb for a stay, the host will charge in their local currency – let’s say in Switzerland, it would be in Francs.

For those of you with “no foreign transaction fee” credit cards in the US or elsewhere, you would prefer to pay in the local currency and let Visa/Mastercard do the conversion for you at market rates. However, Airbnb will force you to pay in USD and charge you a 3% currency conversion fee.

This appears to be against the rules of Mastercard and Visa.

The cardholder must be offered a choice to accept or decline DCC and must actively choose the DCC option prior to the merchant processing the transaction. 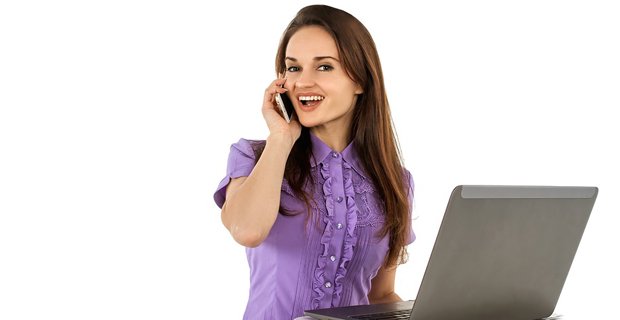 Admin Assistants do far more than most departments realize. We are babysitters, cat-herders, mothers, diplomats, travel agents, event coordinators, human organizers, repositories of more information than you’ll ever care to know, and holders of the magic wands that make sure your department (and your company) actually function. We’ve handled more personal errands and random non-company tasks than you can imagine. And we usually do it with a smile no matter how much finagling, negotiating, and arm twisting it may have taken to do it.

When we do our jobs well, you’ll never notice because everything runs smoothly, everyone has what they need to focus on their own jobs, and we make everyone else look good. When things go wrong, we’re often the ones who get blamed.

If your department or your Department Head has an Admin Assistant, or you are the boss and you have an Admin, take a few minutes and get them a card, a small plant, some flowers, or a little thing you know they’d like (or do a group thing from the whole department) and let them know you appreciate them. Being an admin is often a thankless job because we aren’t included when a team is recognized after a project is done or a quarterly sales record is broken.

Admins make your professional lives possible. So please make a note to take a moment and recognize us. For most admins, little thanks goes a long way.

3. GlaxoSmithKline (GSK) is recalling more than 600,000 asthma inhalers due to a defect. 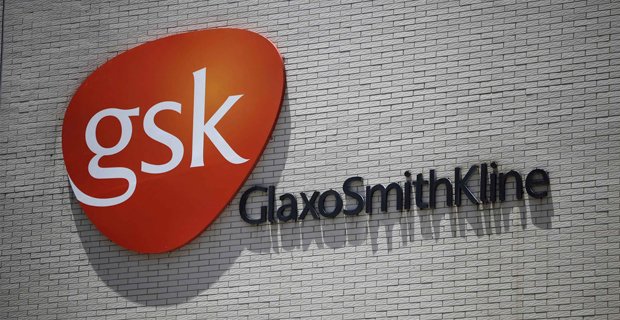 GlaxoSmithKline (GSK) is recalling more than 600,000 asthma inhalers due to a defect, causing them to administer fewer doses of medicine than indicated. According to GSK, these inhalers “may cause temporary or medically reversible adverse health consequences,” and does not pose a danger.

According to CBS, only three lots of Ventolin HFA 200D inhalers in the United States are affected. The recalled inhalers were manufactured at a GSK plant in Zebulon, North Carolina.

Some customers said a bulge in the inhaler wrapper may indicate a leak of the propellant that administers the medicine.

The company says the defect does not pose a danger to patients. As a result, customers are not being asked to return the inhalers. 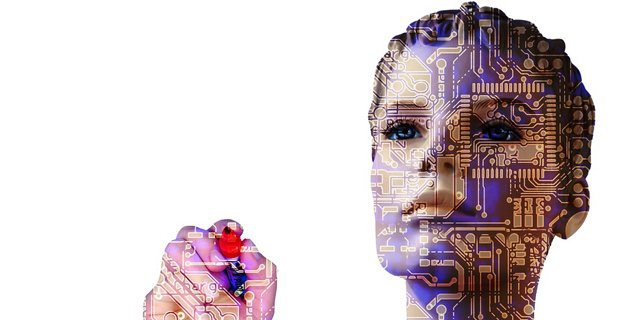 In the book de Bono’s Thinking Course, Edward de Bono asserts that thinking is a skill. His finding has been that intelligence and thinking skill are not directly related; the existence of this effect is counterintuitive for most people. Dr. de Bono calls this effect the intelligence trap.

Verbal facility: Intelligent people learn that well-articulated is often mistaken by others for well-thought-out. Since verbal skills come easier than thinking skills, the intelligent person is tempted to substitute the former for the latter.

Backdoor commitment: An intelligent person can create a rational and articulate argument to support almost any position, sometimes without even examining it. It is very easy for him to then slip into having an emotional stake in the position, not because he has critically evaluated it, but simply because he has pride of ownership of the argument in its favor.

Social costs of error: Intelligent people are often heavily invested in the self-image and social status conferred by their intelligence. This can lead them to become very risk-averse regarding mental errors. It’s safer to stick with the generally accepted line than to branch out and advocate an untried point of view.


Bias toward criticism: If you advocate an idea, you make yourself vulnerable to the criticism of others. If you shoot down others’ ideas, you get to be the one who showed others they were wrong. This behavior can be very seductive. It is also self-reinforcing: once you have been the critic for a while, you visualize others doing to your ideas what you routinely do to theirs, and are therefore even less inclined to put forward new ideas of your own.

The “Everest effect”: Intelligent people often seem to prefer reactive and analytic thinking over projective and synthetic thinking. In reactive thinking, the problem is there before you and you have to respond, usually on the problem’s own terms. In projective thinking, you have to find the problem, the objectives, and the solution space. Reactive and analytic thinking appeals to intelligent people the way a big mountain appeals to skilled mountain climbers: because it’s there. However, most of the important problems in life require projective and synthetic thinking.

Not all intelligent people get caught in the intelligence trap, and of those who do, they do not get stuck there all the time. Some are able to avoid the trap instinctively, while others have been taught or have learned to overcome it. However, it is always there calling, and it is something to be aware of.

5. If you suspect data loss due to file deletions or hardware problems, trying to fix it yourself instead of seeking immediate professional help may drastically reduce the chances of a successful recovery. 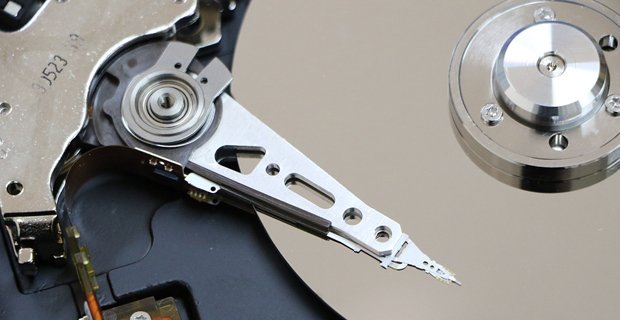 This applies to all storage mediums including hard drives, SSDs, and USB flash drives.

The best thing to do if you suspect a storage device failure is to shut down the system and seek reputable help. Note that ‘reputable’ help isn’t always the first person to reply to your thread on any tech support forum. Make sure you get second and third opinions before taking any action.

A helpful step you can take ahead of time is to burn a Linux live DVD like Ubuntu and put it in a safe place for later. This will be helpful for troubleshooting drive issues or data loss without booting into the broken system and risking further damage. It will be especially helpful if you don’t have another computer to use to access the web with.