Here is 5 Things You Should Know segment of the week.

01. LastPass has been acquired by LogMeIn, a company of questionable integrity 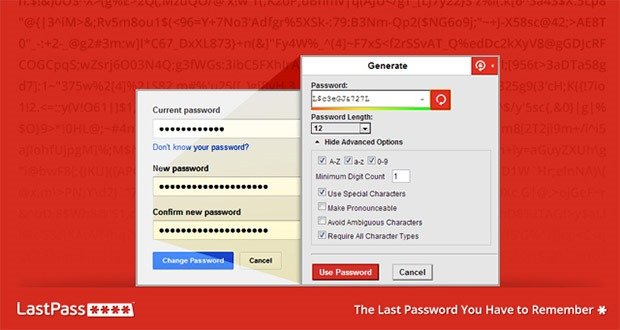 LastPass is one of the better and most commonly used password managers (if you aren’t using a password manager, you absolutely should be!). A few days ago they announced that they have been acquired by LogMeIn. This is seen as bad news by many of their customers because LogMeIn is a company with a bad reputation.

LogMeIn is a company that provided a free remote management software product (they made money by also offering a more advanced premium version). A short time after they promised that users could trust that LogMeIn would “always” be free to use as it had been for 10 years, they abruptly announced that they were forcing everyone to pay for the premium software or their software would be shut off in 7 days. Yes, 7 days! And this is for software that many thousands of people depend on to remotely access their PCs that they may not otherwise be able to use if the LogMeIn software stops working. The absurdly short time period was apparently done to try to prevent most people from having time to switch to alternatives before they would lose access to their PCs and have to pay to use LogMeIn to access them. People who paid the company $29 for their mobile app would also be cut off shortly after with no recourse. Rage ensued.

Now that LogMeIn has acquired LastPass, LastPass users should seriously consider finding an alternative password manager since there is no reason to believe LogMeIn won’t pull the same move again and lock people out of being able to log into their websites if they don’t start paying the company whatever price they ask. LastPass’ blog post announcing the acquisition filled up with so many people expressing outrage that they actually turned off the comment submit form on the post.

02. In many states you won’t get arrested on drug charges if you call 911 for medical help. 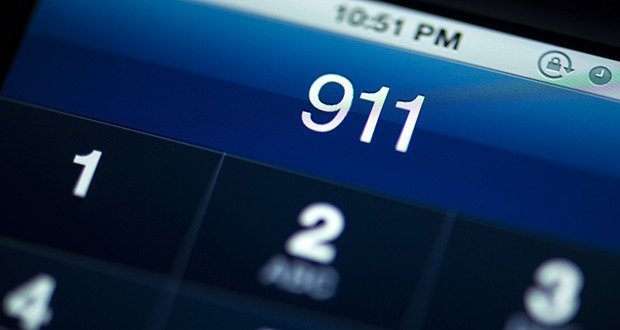 Medical Amnesty policies are designed to encourage people to call for help when they or others are suffering from overdoses of, or allergic reactions to, controlled substances. In many places this includes underage drinkers. While these are not federal laws, twenty-one US states plus D.C. have some form of medical amnesty implemented, as do many universities. You should know your state’s laws before experimenting with dangerous substances!

What these policies mean is that if somebody is having a bad reaction to a drug, or if a teenager is blackout drunk, you shouldn’t let the fear of legal repercussion keep you from calling for help. And, when you do, be honest with the EMTs. Emergency services can’t provide effective treatment if they don’t know what caused the problem.

03. If you see someone you think is committing a crime, look at their shoes. 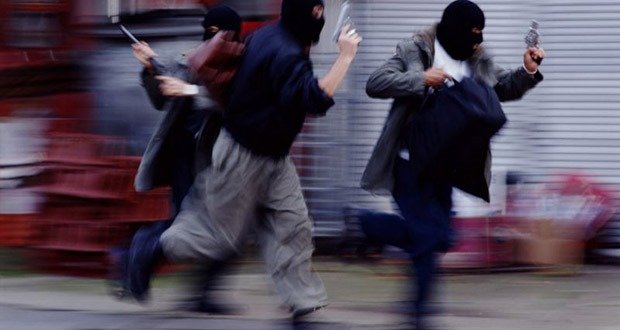 It’s a clothing item they can’t easily change or take off. Earlier today I saw two kids who had just broken into someone’s car near my house. On my bike I accidentally followed them for a block and realized what was going on and circled back to find them. By then they had ditched the bags in an alley. I waited for the cops since there was some woman’s stuff strewn all over in an alley, including her work ID.

When the officer showed up they asked about a description. The kids had taken off their shirts so as to make it harder to find them if they put them on later. She said, “this is the thing that always gets them, did you see their shoes?” I totally missed them, but two kids in dark jeans holding white shirts in their hands isn’t too much to go on – but it’s not like they were going to bring an extra pair of shoes. So you should know to keep an eye out for shoes as well.

04. Your *actual* basic rights when dealing with the police, and some of theirs 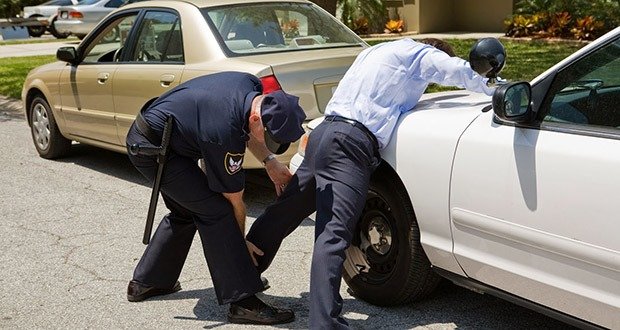 First, you should know that any federal or state law empowering the citizen is a privilege that can be taken away, not a right. The only rights we have are part of the constitution one way or another: through the text, what it implies, or a SCOTUS case.

So this post is going to be split into rights and privileges, and it will only concern the Constitution of the United States and rights granted through SCOTUS cases. Before the Constitution’s Bill of Rights was implemented in 1791, many states had their own bills of rights and all of them still do, so you need to read your state constitutions to find out if there’s anything that goes past the federal constitution. Remember that we are 50 semi-sovereign states united, not a unitary government.

· Some states require that you identify yourself, but you need to ask whether or not you are being detained. If not, you can walk away. As always, don’t be a d*ck. Finish your conversation and move on. Do not become hostile just because someone stopped you.

· You have the right to refuse a search of yourself, your car, or your home. Your home has the most stringent standard of evidence, then your car, then you.

· If you are arrested, you have the right to a lawyer.

· You invoke the right to silence by explicitly stating what you’re doing.

· If you’re a photographer, don’t delete that picture! No one can make you do it. It’s unconstitutional in more ways than one.

Bartkus v. Illinois = Crimes that are tried in state court and in federal court do not violate Dual Jeopardy Clause due to the doctrine of dual sovereignty.

Gideon v. Wainright = All indigent persons must be given an attorney at the state’s expense.

In my opinion, this case has a very… we’ll say “interesting” year…

Nix v. Williams = Inevitable discovery exception to exclusionary rule. Police may introduce unconstitutionally discovered evidence at trial if they can prove that they would have found the evidence anyway through constitutional means.

Horton v. California = Expands the in plain view doctrine by removing the requirement that evidence was inadvertently discovered.

Knowles v. Iowa = Automobiles cannot be searched on routine traffic stops because it counts as unreasonable search and seizure.

Wyoming v. Houghton = Police may search the belongings of all passengers in the car when lawfully seeking evidence against the driver.

You are going to get in trouble if someone is doing something illegal in your car while you are driving.

Berghuis v. Thompkins = Suspect’s silence does not itself invoke right to silence. Suspect must explicitly state invocation of the right, and will forfeit right by breaking subsequent silence provided that the suspect was given and understood the Miranda warning.

You generally have the right to not identify yourself to a police officer who does not suspect you of anything. 24 states have stop-and-identify laws.

You generally have the right to record what happens. 38 states are one-party-consent states. One-party-consent states allow recording as long as one party consents for the group. The other 12 are all-party-consent. Also, NEVER GIVE CONSENT. DON’T. DO. IT. Even if you’re doing nothing wrong; don’t do it. Our rights are a precious thing that shouldn’t be given up because of intimidation.

05. Most cheeses contain almost no lactose 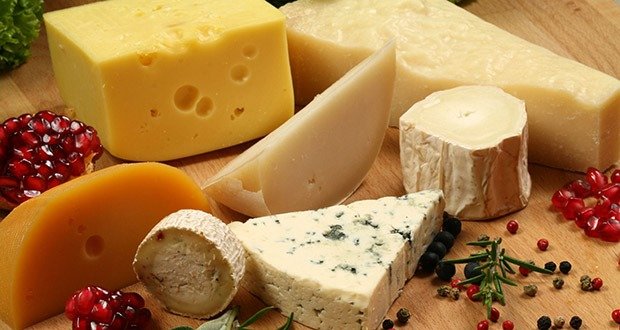 Therefore they have no effect on lactose-intolerant individuals. The fermentation process consumes most of the lactose, so the longer the cheese has been fermented, the less lactose remains. Hard cheeses like parmesan, gruyere, and sharp cheddar contain only trace amounts. However, fresh cheeses that are not fermented, such as mascarpone, cottage cheese, and ricotta, still contain lactose. If someone experiences effects of lactose intolerance with lactose-free products, there is possibility that they may have casein intolerance rather than a lactose one. If it’s casein intolerance then things like “lactose free” dairy will still cause problems. – Source