1. A large data breach of 457,000,000 accounts were breached from a large anti-public combo list, you can check if you were included in the breach. 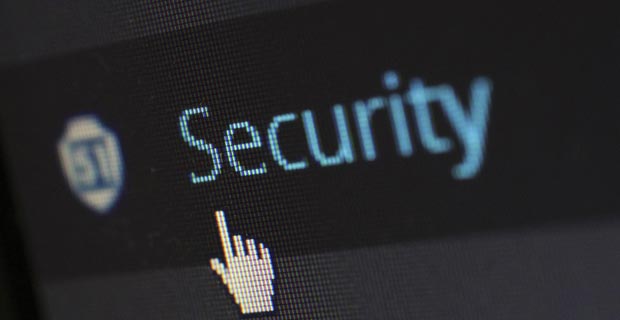 In December 2016, a huge list of email address and password pairs appeared in a “combo list” referred to as “Anti-Public”. The list contained 458 million unique email addresses, many with multiple different passwords hacked from various online systems. The list was broadly circulated and used for “credential stuffing”, that is attackers employ it in an attempt to identify other online systems where the account owner had reused their password.

2. How to keep auto-flush toilets from jumping the gun. 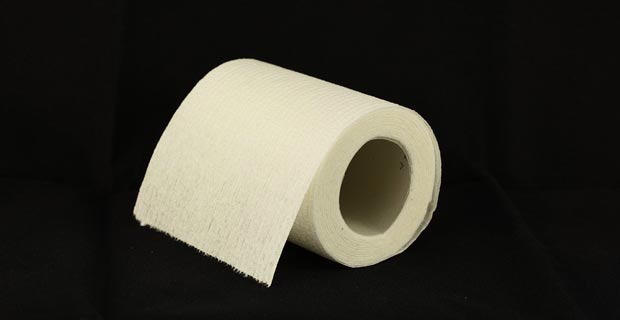 Take some toilet paper, fold it over itself while keeping its final length maybe 8 inches to 12 inches long. Lie the TP over the top of the portion of the toilet with the sensor so that it covers the sensor.

3. How much are you actually drinking? 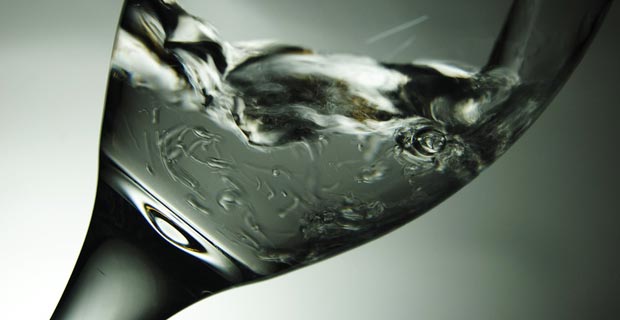 4. Not to feed honey to a child under 12 months, as it could put the child at risk of infant botulism. 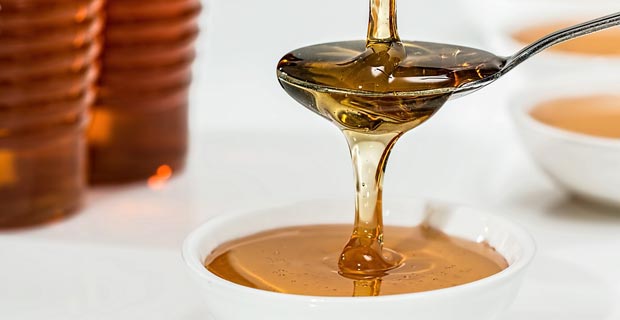 “Children under the age of twelve months are at risk of infant botulism if they are fed honey or anything with honey in it. Botulism spores can be found in honey; when swallowed, the spores release a toxin. Infants’ systems are too immature to prevent this toxin from developing. In fact, most cases of botulism in the U.S. are in infants.

When botulism toxin is absorbed from the intestines, it affects the nervous system. The most common symptoms in infants are muscle weakness, the infant feels “floppy” and the eyelids can droop; constipation, sometimes for several days; poor sucking and feeding; and an unusual cry. Poor feeding can quickly lead to dehydration. Muscle weakness can lead to breathing difficulties.

No one knows exactly how long it takes for symptoms to develop, but it’s thought to be about 3 to about 30 days. Over a period of a few days, a child can become acutely ill. Treatment in an ICU, including a respirator and feeding through an IV or a tube, may be needed. If botulism is thought to be the cause of the child’s illness, there is a treatment available, but it takes a day or so for this unusual drug to be delivered to hospitals. Children usually recover, even without this drug, but receiving it can shorten the length of time that a child spends in the hospital.

There are other sources of botulism spores, especially soil so that honey is not the only way that infants can be exposed. However, not giving honey in any form to infants is an easy, safe way for parents to limit the risk.

5. Not to accept advice from people just because they’re successful. 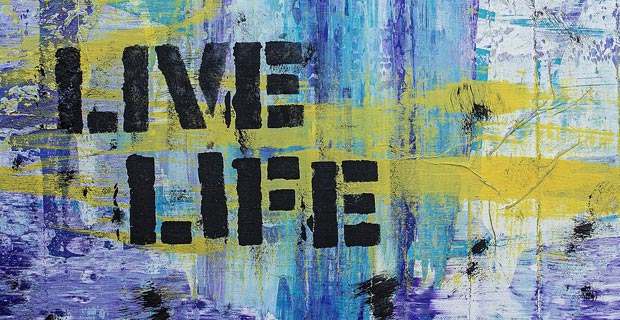 Survivorship bias. We never hear the whole story and luck is never factored in.

Be skeptical and consider the failures too.