1. How to tell if a number is divisible by another number. 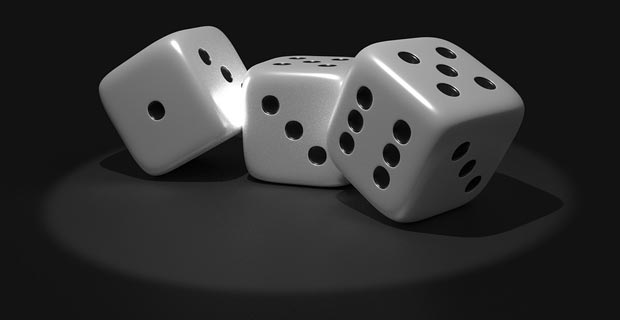 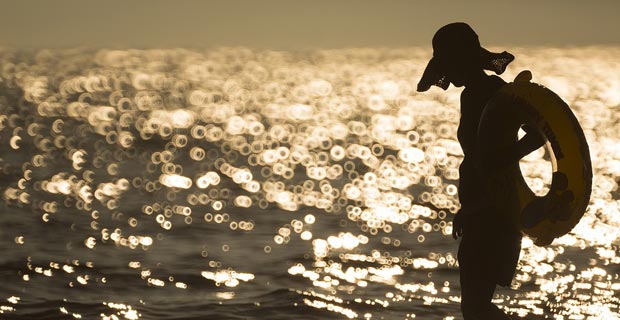 If you have any of Inflatable arm floaties, stop using them right now. What can happen is, if your child puts their arms straight up in the air, the floaties will be pushed down to their hands. The child will either be stuck underwater or will slip right out and sink.

In addition, if they are used, they promote swimming in an upright position which can be a hard habit to break once they start learning to swim correctly. Do yourself and your child a favor and invest in a floaty that goes on their back, a lifejacket, or literally anything except inflatable arm floaties.

3. To never fill a gas can unless it is resting on the ground. 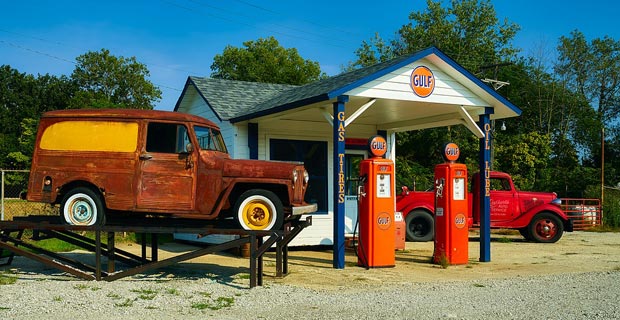 If you are filling a gas can at a gas station and the can doesn’t have a direct route to the ground, a spark can result and ignite the gasoline. This has something to do with static electricity, but you’ll have to ask someone smarter than me if you want to know exactly how it works.

4. If the windows in your house open from top & bottom, open the top if you want to cool the room down faster. 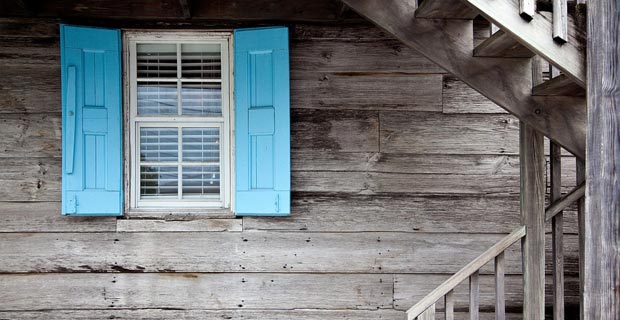 Hot air rises. If you open the top of the window, the hot air in your room will escape much easier and cool your room down faster. The same works for ventilating smoke if you’ve burned food.

5. Amazon Prime members get a free six-month subscription to The Washington Post.