Space travel is becoming more and more relevant. Do you want to travel into space? Private companies such as SpaceX and Virgin Galactic are continuously competing to be the first company to send you flying into outer space. Moreover, Stephen Petranek, an American writer and editor of Breakthrough Technology Alert predict that we might reach the goal of sending people into space and onto Mars in less than 10 years.

But as fascinating as it might be, the world of zero gravity is merciless. 62 years since Americans have begun to attempt to reach outer space, more than 160 projects are failed.

Here are the top 5 disastrous space travel accidents that have taken human lives. 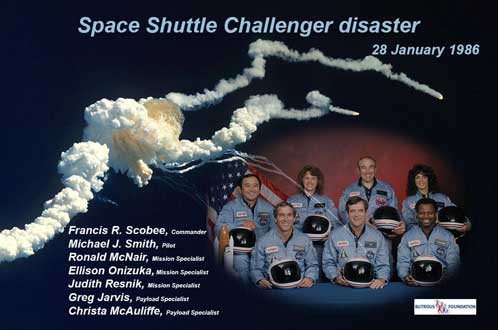 The space shuttle Challenger encountered an unthinkable incident just over a minute after the spacecraft lifted off.

The space shuttle’s O-rings—rubber seals intended to separate the rocket boosters—ruptured and caused the boosters to destabilized. Moving quicker than the speed of sound, the shuttle’s liquid hydrogen fuel explodes and aerodynamic forces made the spacecraft split apart. This disaster caused the death of all seven people on board, including a civilian.

The main cause of this accident is negligence. Executed in 26 °F (−3 °C) weather, the engineering team was initially raising concerns about the dangers imposed on the O-rings given the cold condition. Yet, NASA decided to continue the mission considering that they can’t afford to delay the shuttle’s launch any longer since it has delayed multiple times before. 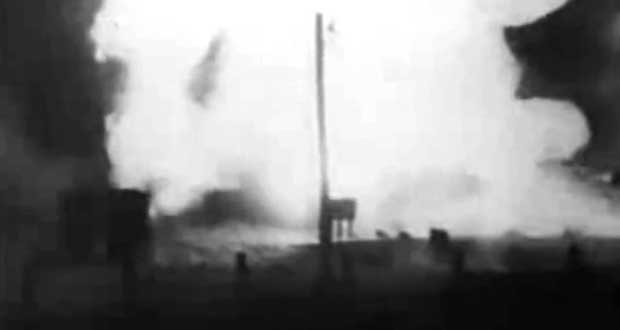 On October 24, 1960, Uni Soviet intended to launch a rocket in concurring with the Russian Revolution led by a head of Russian rocket program, Chief Marshall Mitrofan Ivanovich Nedelin. However, inadequate preparation caused the rocket to accidentally flare up and burning at least 72 personnel.

It wasn’t until 1989 when this disaster became public knowledge as Uni Soviet had kept it a secret. 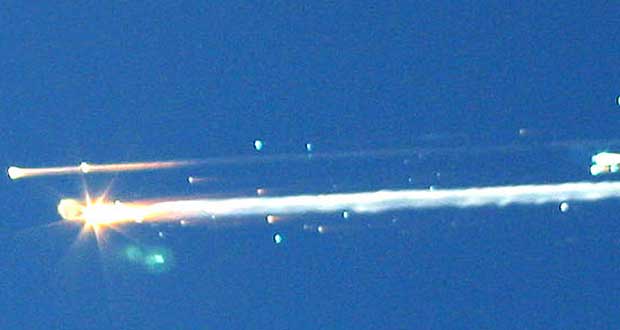 Bearing similarities with Challenger Disaster, on February 1, 2003, the space shuttle Columbia attempted to land on earth before completely disintegrated in the atmosphere, killing all of its crews. The root of the accident can be traced during liftoff, a piece of foam designed to keep the fuel tank from becoming too cold or too warm broke and fell onto the shuttle’s left-wing, creating a hole.

Seeing the ‘little’ accident through low-quality cameras, NASA officials concluded that there was no need to bother worrying since in previous missions the foam had regularly fallen off and had not caused any big problem.

After its mission in space completed, the Columbia undertook reentry phase when suddenly smokes and gases surrounded the hole and the left-wing starting to break off, causing the shuttle to disintegrate approximately seven minutes before its landing. Six American astronauts and sadly the first Israeli astronaut died in the disaster, leaving aircraft’s debris and human body parts over eastern Texas. 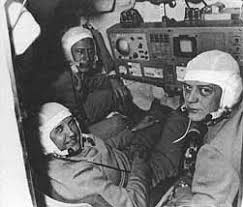 Soyuz 11 is the first mission that resulted in outer space human deaths. The disaster began when three Russian astronauts of Viktor Patsayev, Georgi Dobrovolski and Vladislav Volkov went after a successful mission of 22-day stay at the world’s first space station, Salyut 1.

During the flight descent for landing, a crucial valve blew up causing all of the oxygen released outside. High-altitude, no air-pressure environment leads to severe bleeding in the brain and inner ears area, resulting in death in less than one minute.

Virgin Galactic, a private spaceflight company, arranged a separation stage of their SpaceShip Two spacecraft from its carrier WhiteKnightTwo.

Only a couple of seconds after its seemingly smooth proceeding, the aircraft rocket suddenly accelerated. The unexpected force broke the plane, killing one of two pilots.