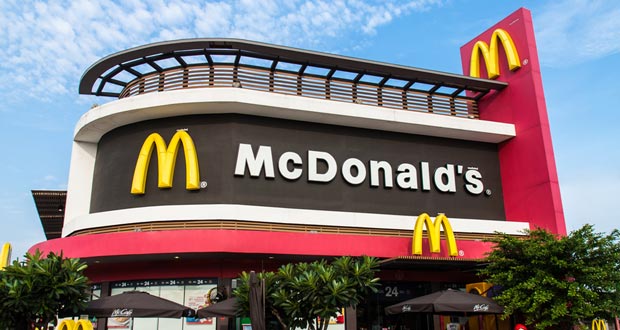 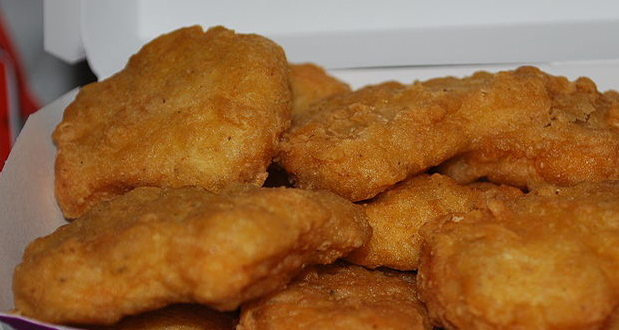 1. McDonald’s intentionally created exactly four different shapes for chicken nuggets. According to the company, “three would’ve been too few. Five would’ve been, like, wacky.” – Source

2. All the McDonald’s in Argentina were forced to sell the Big Mac at an artificially low price to hide inflation and to manipulate the country’s performance on the Big Mac index. – Source

3. A McDonald’s franchisee invented the Filet-O-Fish as an option for Lent. McDonald’s owner Ray Kroc wanted to sell the Hula burger (Pineapple on a bun) instead and held a sales contest. The Filet-O-Fish won hands down. – Source

4. The McRib is being sold all year round at McDonald’s in Germany; it has been a permanent menu item since 1985. – Source

5. A McDonald’s southwest salad has more calories than a Bacon McDouble cheeseburger. – Source 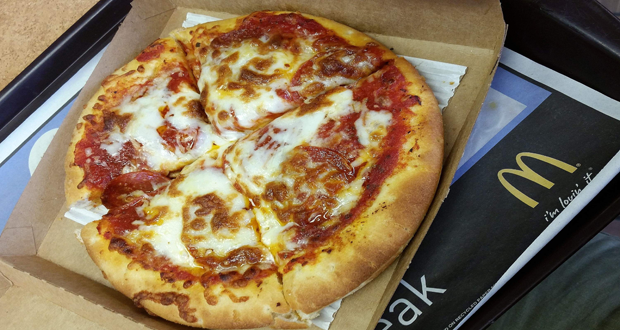 6. In the late 80’s and early 90’s McDonald’s brought in the McPizza as part of their dinner menu. Customers who were used to fast service were irritated by the long wait times for made-to-order pizza and it was discontinued. Some franchises were left with pizza ovens they paid fifty grand for. – Source

7. McDonald’s once offered their minimum-wage employees advice on how to tip their personal trainers, massage therapists, and pool cleaners. – Source

8. If you win the million dollar prize on the McDonald’s monopoly game, they actually pay you $50,000 per year for 20 years. – Source

9. Until 1990, there was a McDonald’s store that operated outside the control of McDonald’s corporation. It was franchised by the original McDonald brothers and was completely independent. – Source

10. McDonald’s own employee health benefits page and warned employees to avoid burgers and fries out of health concerns. – Source 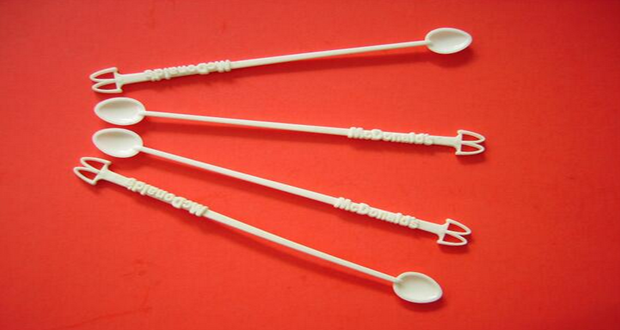 11. The old McDonald’s coffee spoon was discontinued because it was used widely for drug measurement and intranasal delivery. – Source

12. When McDonald’s set up its first restaurants in Soviet Russia, it had to teach workers how to smile and pretend to be cheerful. – Source

13. McDonalds’ added drive-thru in 1975 to accommodate soldiers who were not allowed to get out of their cars while wearing their fatigues. – Source

14. A McDonald’s in Mount Annan, Sydney, Australia has been playing classical music on purpose to force teenagers off of its premises at late night. – Source

15. The most profitable item on McDonald’s menu is its fountain drink. It costs between 13 and 18 cents to produce a drink. Therefore, when you buy a fountain drink for $1.00, they are gaining more than 80% profit per fountain drink. – Source 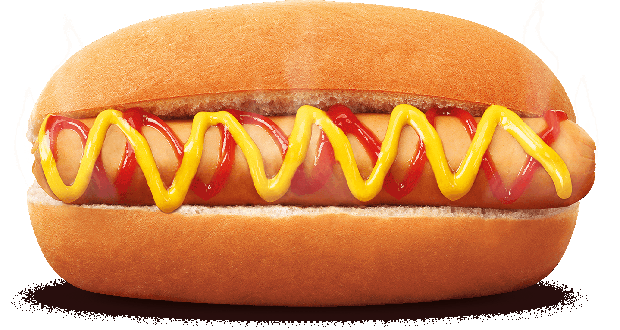 16. McDonald’s doesn’t typically sell hot dogs because, according to founder Ray Kroc, “there’s no telling what’s inside a hot dog’s skin, and our standard of quality just wouldn’t permit that kind of item.” – Source

17. McDonald’s gave out free razors during breakfast hours in the 1970’s. – Source

18. There isn’t a single McDonalds chain in Iceland. – Source

19. A McDonald’s burger doesn’t rot, not because there are any mysterious chemicals in it, but because low moisture and dehydration basically turn it into jerky. – Source

20. McDonald’s calorie counters do not cause consumers to make healthier meal choices. – Source

January 27, 2017
Latest Posts
Subscribe to Blog via Email
Did you know?
Loading...
Facts of the Day
Registration is disabled.