31. In some countries, in the 70s, including the Netherlands, cassette data storage was so popular that some radio stations would broadcast computer programs that listeners could record onto cassette and then load into their computer. – Source

32. There’s a day in the Netherlands called “rokjesdag”, which translates to skirts day. That’s the day in spring all girls are suddenly wearing skirts. This day is an invention of writer/columnist Martin Bril. – Source

34. In the 17th century in the Netherlands, there was a tulip flower bubble that allowed tulip traders to earn the equivalent of almost $62,000 USD a month. – Source

35. There are more bikes than people in the Netherlands, and that their cities are planned to accommodate to bikes rather than cars. – Source 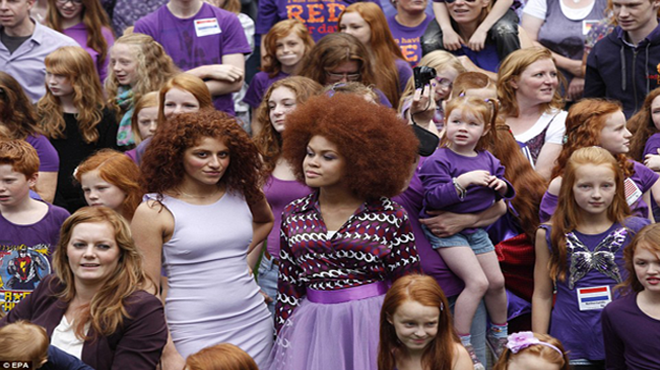 36. Yearly in the first weekend of September, the city of Breda in The Netherlands hosts an International Redhead Festival. – Source

37. The Netherlands is constructing special bridges for wildlife in order to connect habitats and keep animals from being hit by cars. – Source

38. There’s a re-migration law/act in the Netherlands that pays qualifying immigrants free flight tickets, all moving expenses and 600 euro per month until the day they die if they move back to their country of origin. – Source

39. The Netherlands and the U.K. did not know they were at war with each other for 334 years. – Source

40. In 2012 a proposal was made in the Netherlands to create legal, virtual child p*rnography to help satisfy pedophiles’ needs and hopefully make them less likely to act out their fantasies. – Source 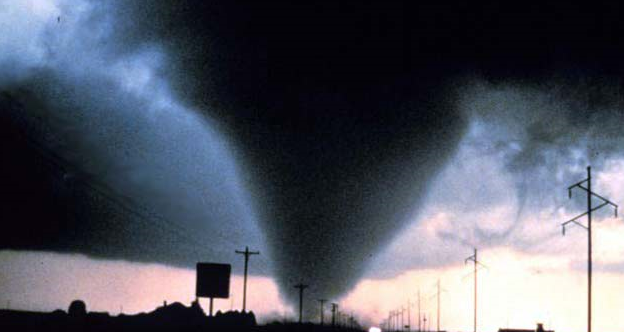 41. The Netherlands have the highest amount of tornadoes of any European country, followed by the UK. – Source

42. There is a place in the Netherlands where you can get yourself and your friends locked up in a darkened room, and you get one hour to escape by solving riddles. – Source

43. The U.S. government at every level is prohibited by law from assisting the International Criminal Court in The Hague, Netherlands. ASPA, nicknamed “The Hague Invasion Act,” also authorizes the president to use military force against the ICC in order to free a US citizen from prosecution. – Source

44. The Netherlands are at a war with water; they have to constantly pump water (usually with windmills) back into the North Sea, or else it could engulf the entire country. – Source

45. The Netherlands has Water Board elections. People over 18 can vote which party they think is best capable of making decisions about water management. – Source 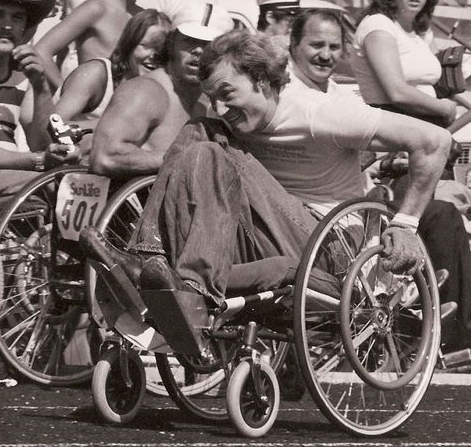 46. The USSR refused to host the 1980 Summer Paralympics after the Moscow Summer Olympics. An official claimed “there are no invalids in the USSR”; the games were held in The Netherlands instead. – Source

47. Until 2006 U2 paid no tax in Ireland due to an exemption for artists. When the exemption was capped at $315,000, the band moved its accounts to the Netherlands, rather than face a multi-million tax bill for album sales and royalties. – Source

49. Shrooms are banned in The Netherlands, but the truffles that come from the same plant and produce the same hallucinogenic effect are fully legal. – Source

50. A higher percentage of people in the Netherlands, Sweden, and Denmark speak English than in Canada. – Source 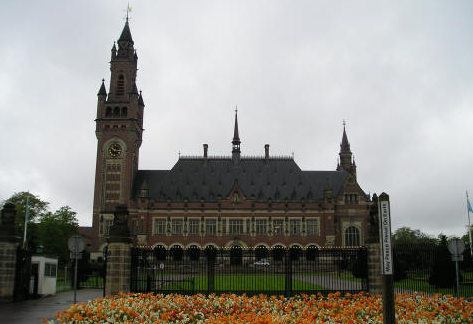 51. If a member of the US military or a US official is detained by the International Criminal Court in the Hague, the US has a law allowing it to invade the Netherlands to release them. – Source

52. A Dutch saying, alluding to how much of the Netherlands are built upon reclaimed wetland and seas, goes “God made the world, but the Dutch made the Netherlands.” – Source

53. There’s a movement in Belgium aimed at splitting the country into French speakers and Dutch speakers. Belgium would then be dissolved and the respective groups would merge with France and the Netherlands. – Source

54. 100+ children taken hostage in the Netherlands in 1977 were fed laxatives to get their captors to free them. – Source

55. The Euro currency was designed featuring imagery of fictitious bridges to represent architectural styles throughout time in Europe. They had to be careful not to feature one country over the others, though, but the Netherlands then built the bridges in real life anyway.  – Source