Alan Turing is one of the most interesting people to have emerged from W.W.2. Having played a vital part in cracking the Enigma code and thus ensuring victory for the Allies, his life was ruined after the war because of his sexual preference. Recently his reputation has soared to new heights so here are 6 amazing facts about Alan Turing. 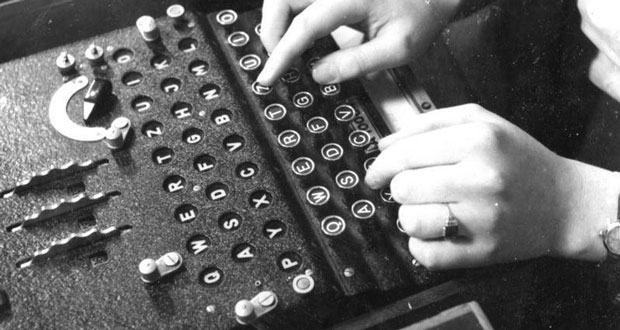 By cracking the Enigma code he made himself into the father of modern computer science. In his revolutionary thesis called ‘’On Computable Numbers,’’ he laid the groundwork for what was to come by writing that any problem could be solved simply by using the numbers 0 and 1 as the basis for the binary code. He also made the Automatic Computing Machine which was the first computer to have a memory storage capacity. 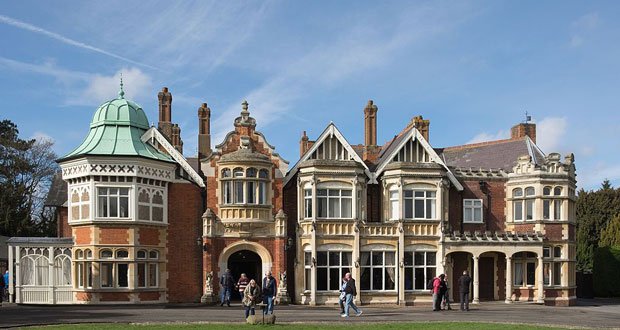 He wrote directly to Winston Churchill to request better facilities for Bletchley Park. Having proceeded through the normal channels and thus being routinely ignored he risked being fired in order to get what Bletchley Park needed at the time. Bletchley Park was the decoding center for the British and it was badly underfunded and thus the Nazi’s U-Boat campaign was reigning havoc upon the Allies. 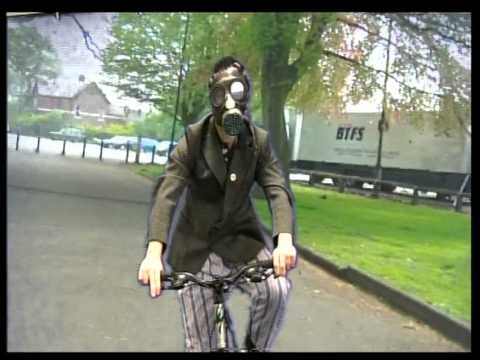 Like a lot of children, he rode his bike to school. But Alan Turing rode his bicycle 62 miles (103 km) to his first day at a boarding school. This was in 1926 during a General Strike when all forms of public transportation were shut down. Such persistence was to serve him very well later on in life. 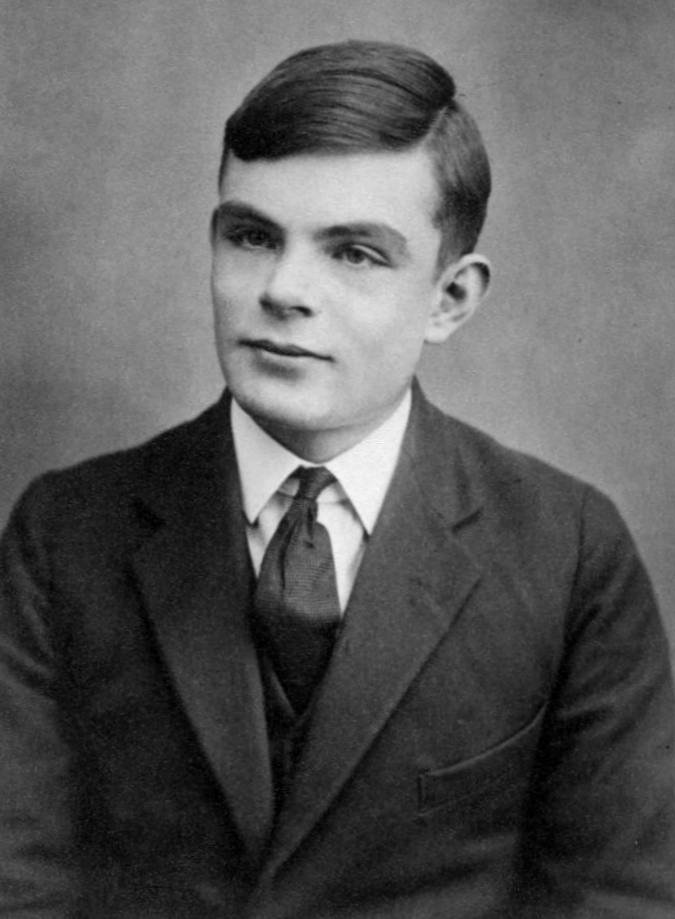 He has become a British icon not only for his work but for the way he was treated for his homosexuality. With a heavy dose of guilt Prime Minister Gordon Brown in 2009 apologized for the fact that he was prosecuted for being a homosexual. In 1952, he was prosecuted for being homosexual which was illegal at the time. Since then he has become a symbol in the gay community and in the U.K. with Queen Elizabeth herself issuing a pardon for his ‘’crime’’. 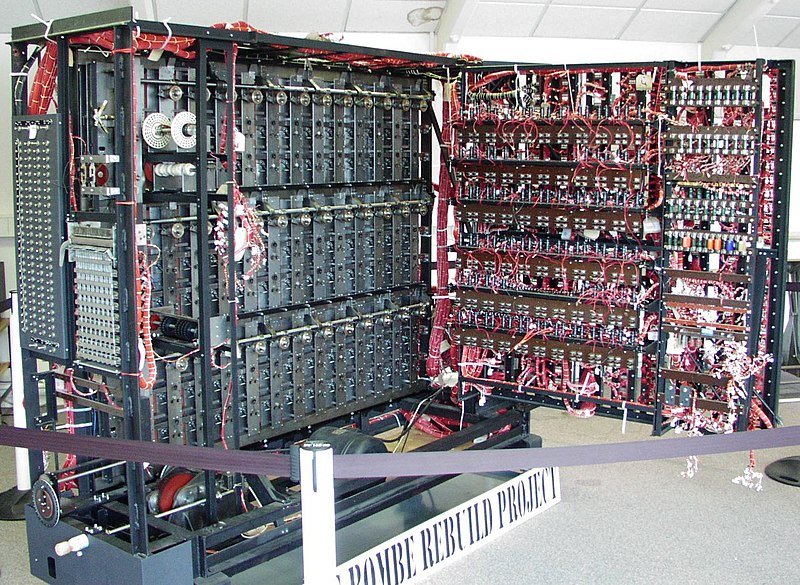 Due to the secrecy surrounding his work, the full extent of his genius didn’t come to be recognized until well after he died. All participants in the Bletchley Park were required to work in a condition of ultra-secrecy with many of their relatives never even knowing what they did during the war. In this environment asking questions was one sure way to invite trouble. This did not stop him from meeting German scientists after the war in order to compare what he knew versus what they knew about computer science. 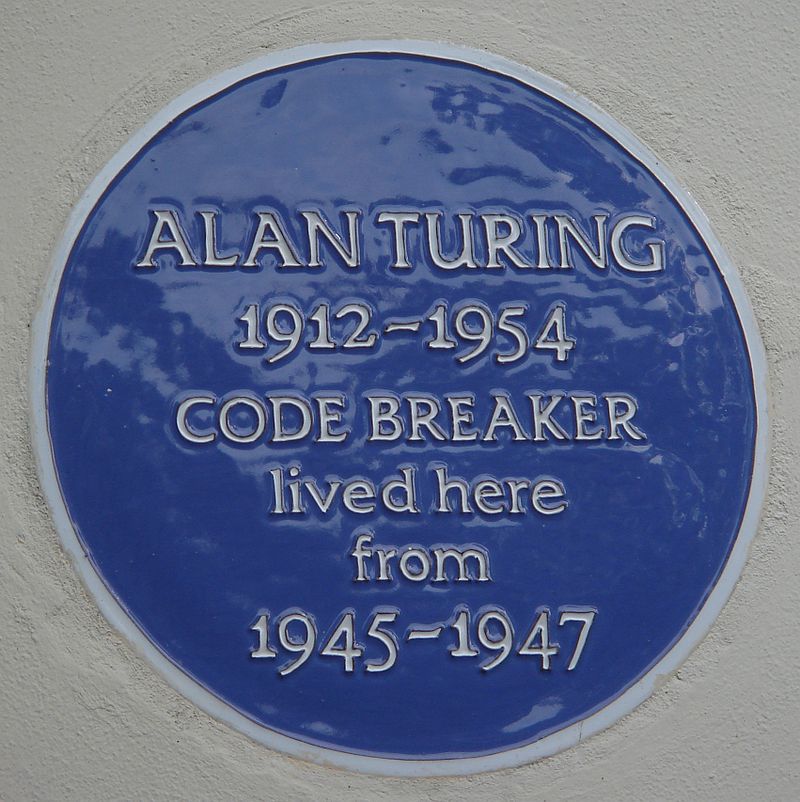 Mystery surrounds his death to this day. Although his death was ruled a suicide by the coroner in 1954 after supposedly having eaten an apple laced with cyanide the apple itself was never tested and no known suicide note or signs of depressed behavior were noticed by either the authorities or his friends. In fact, he had written a list of things to do in the coming weeks which is not the sort of thing a person intending to commit suicide normally would do.