The unsanctioned contemporary artwork that we see in public spaces is defined as street art. It is often associated with terms such as graffiti and mural. Street art can be confused with public art, which is commissioned by property owners or municipalities. This form of art first appeared in the 1960s and became popular by the 1970s. The objective of street art is to spread awareness about issues or sometimes just meant to display themes. Street art has grown over the years to become a global phenomenon. It is a highly difficult form of contemporary as it involves makeshift workstations and erratic weather conditions. Over the last few years, many prolific street artists with different styles have surfaced. The top six street artists have been listed below. 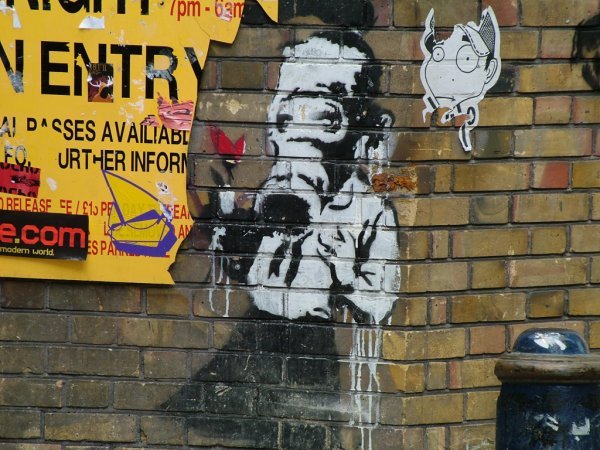 Banksy is an anonymous British street artist, who started his career from Bristol in the 1990s, where he was part of the Bristol underground scene. He has gained popularity ever since he directed the 2010 British documentary film called “Exit Through the Gift Shop”. He has also left his mark in NYC, where he had undertaken the project known as “Better Out Than In”. Some of his most famous murals are The Mild Mild West, Balloon Girl, and Flower Thrower. 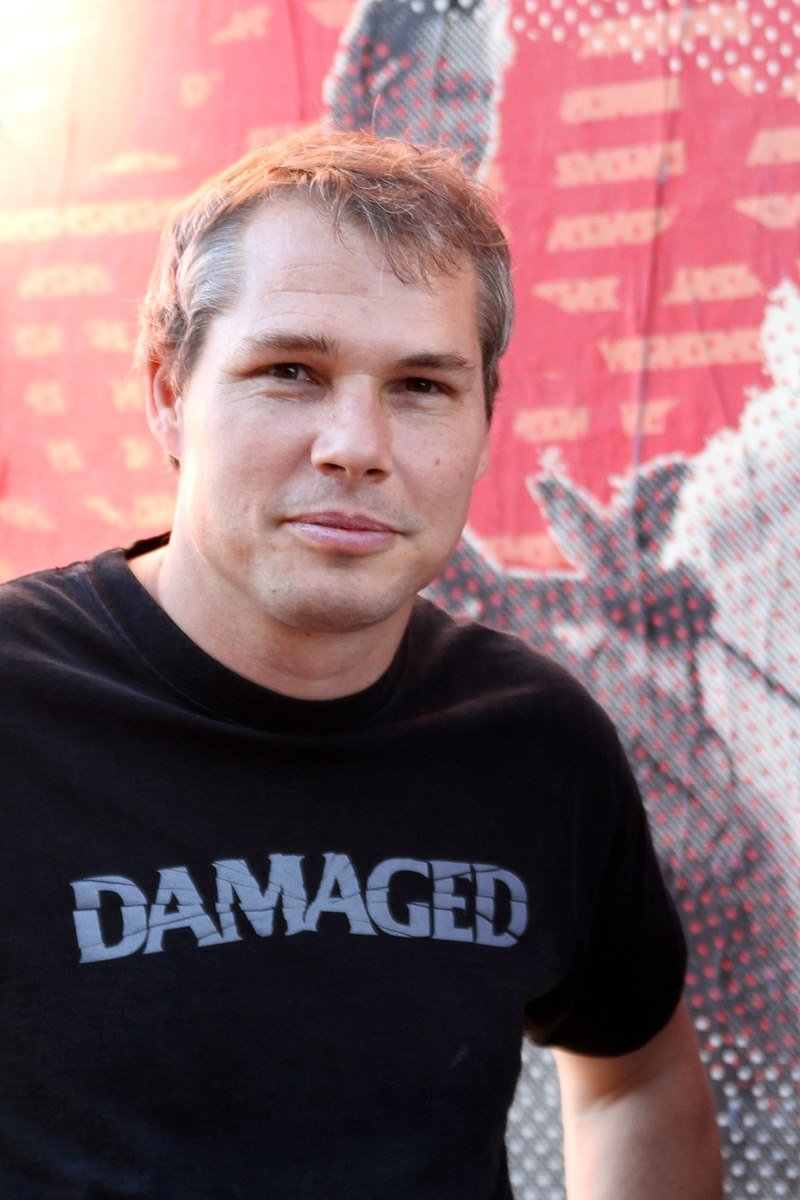 Frank Shepard Fairey is an American street artist, who surfaced from the skateboarding scene. The alumnus of the Rhode School of Design gained popularity when he worked for the design of a street art campaign called “Andre the Giant Has a Posse”. The street artist has founded a clothing company called Obey. He has designed the Barack Obama “Hope” poster for the 2008 presidential campaign, which is an image of the candidate. 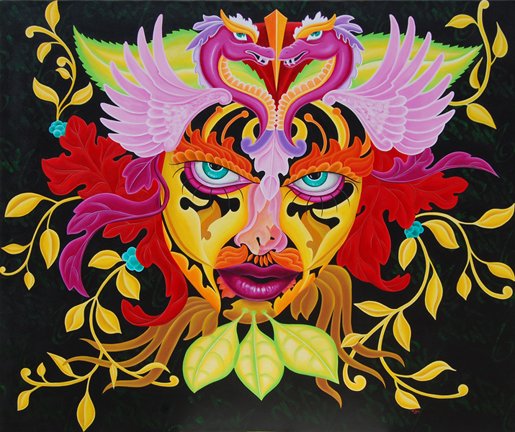 Sandra Fabara also is known as Lady Pink is an Ecuadorian American mural and graffiti artist, who began her career by painting NYC subway trains. She is one of the first female artists to become a part of the graffiti culture. The mural artist has also starred in a 1983 movie called “Wild Style” as the female lead. Some of her known murals are Pink, Lady Liberty, Brick Woman, and 9/11 tribute. At present, she visits many schools and teaches about art to students. 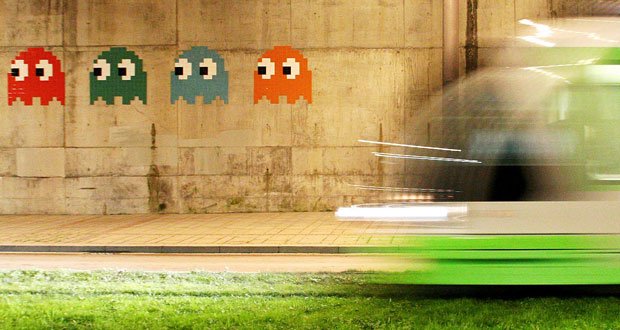 Invader is a French street artist famous for his ceramic tile mosaics that are based on the 8-bit pixelated games of the 1970s and 1980s. Moreover, his pseudonym has been inspired by the 1978 video game known as Space Invaders. His artwork can be spotted in popular locations in over sixty cities and thirty countries. The street artist publishes maps and books that help in getting to the locations of his artwork.

Blu is a Bologna-based Italian street artist who has been active for the last two decades. He has collaborated with many notable artists during his early years. His trail of artwork can be found all over Europe, North America, Central America, and South America. The artist’s techniques and themes have led to a drastic change in the art market. Blue has been invited by some art galleries to participate in collective and one-man shows. 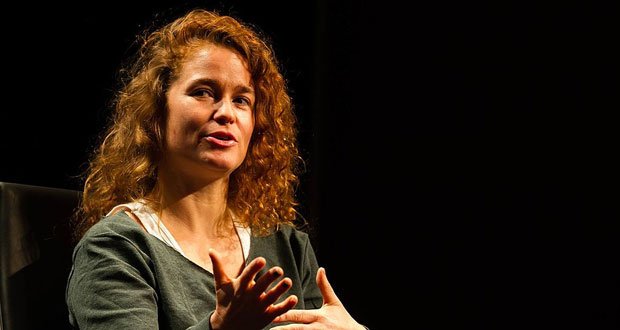 Caledonia Dance Curry also is known as Swoon is an American street artist who is known for her wheatpaste art, primarily consisting of life-size cutouts of human figures. Swoon has studied painting from the Pratt Institute. Most of her artwork is in the form of portraits. She has done many large scale installations, which have been showcased in various museums. The street artist has also held many solo exhibitions.

Check out the incredible pieces these creative street artists have made, and enjoy the beauty that they’ve added to cities around the world.