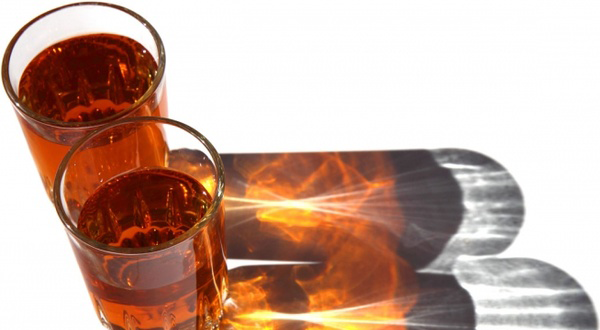 1. Southern sweet tea was originally used to show wealth, as tea, ice, and sugar were all very expensive at the time. – Source

2. Saloop, a drink of ground orchid tubers, was a popular 18th century alternative to tea until it became rumored to cure venereal disease. After that drinking it in public became shameful. – Source

4. In 1848, the British East India Company sent Botanist Robert Fortune on a trip to China’s interior, an area forbidden to foreigners to steal tea seeds from China to India. He succeeded and within his lifetime, India surpassed China as the world’s largest tea grower. – Source

6. Until World War II, tea was still used as a form of currency in Siberia. – Source

7. Tea parties weren’t invented until the 1830s; which means the 1773 Boston Tea Party wasn’t known by that name until more than 60 years after the event. At the time it was referred to as “the destruction of the Tea”. – Source

8. British tanks are required to have a tea brewing station. – Source

9. Meth is offered as casually as a cup of tea in North Korea. There is little stigma attached to meth use – some take it to treat colds or boost their energy; students take it to work late. The drug also helps curb appetites in a country where food is scarce. – Source 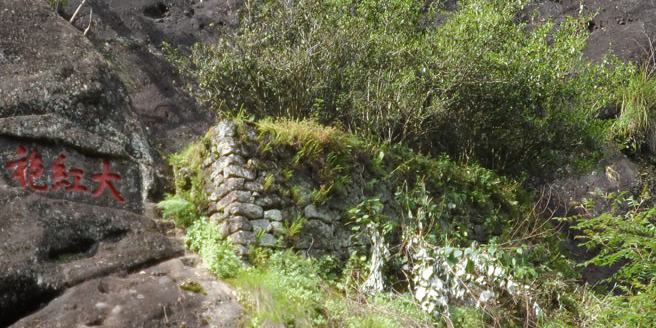 12. Tea drinking accounts for a high proportion of aluminum in the human diet. – Source

13. In the 1800’s the British actively pushed addictive Opium on the Chinese population to balance a trade deficit. China would only trade silver for tea and silk and the Brits were going broke. – Source

14. It’s argued that the spread of caffeinated beverages in the 17th century made the Industrial Revolution possible by allowing large numbers of people to coordinate their work schedules and work longer hours. Before tea was widely available, beer was the European breakfast drink of choice. – Source 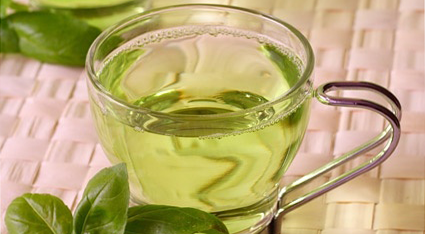 16. Green tea can improve your cognitive function, in particular, the working memory.  – Source

17. Tea was discovered by accident in 2737 B.C. when dried leaves fell into a pot of boiling water meant for the emperor of China Shen Nung. – Source

18. In a 2004 study, Chinese women who ate mushrooms and drank green tea reduced their risk of breast cancer by nearly 90%. – Source

19. Tea brewed from pine needles is high in Vitamin C and used to be drunk to ward off Scurvy. – Source

20. In the Victorian era, they had special tea cups that protected your mustache from getting dunked in your tea. – Source

21. There is a traditional British army drink called gunfire made of black tea and rum. Officers serve it to lower ranks on Christmas. During the Korean war, British soldiers once gave gunfire to some American MPs, causing them to drive an ARV and some Jeeps into a fence. – Source

22. The first automobile used in a war was a steam car. The British preferred it because they could tap the boiler to brew a cup of tea. – Source

24.  Green tea contains chemicals that will seep through pores to repel mosquitoes. – Source

25. Lady Astor, the first female British MP, was constantly at odds with British PM Winston Churchill. During a debate, she declared that if married to him, she’d have poisoned his tea. Churchill responded ‘Madam, if I was your husband, I would drink it.’ – Source

27. Ricola throat lozenges can be dissolved in boiling water to create an aromatic tisane, or “herbal tea”. – Source

28. Turkey drinks nearly 3x as much tea per capita than the United Kingdom. – Source

29. Professor Kenneth Bentley and his entire team, who discovered Etorphine (a drug which is 1000-3000 times more potent than morphine and 4mg will immobilize a 4000kg elephant), passed out because someone stirred their morning tea with a glass stirrer used to make the etorphine. – Source

30. Monks in northern Japan would practice self-mummification. A practice in which they would exercise rigorously to rid all body fat from their system, begin drinking a poisonous tea, and remain in a tiny tomb in the lotus position until confirmed dead. The process took over 3000 days. – Source