Formula One, racing’s premier league, is a post-WWII sensation. It not only satisfies audiences need for speed but has given us the sleek, streamlined aesthetic of the world’s best race cars. With a long history behind it, Formula One has racked up some considerable accomplishments and interesting tidbits.

Here are eight amazing facts about Formula One. 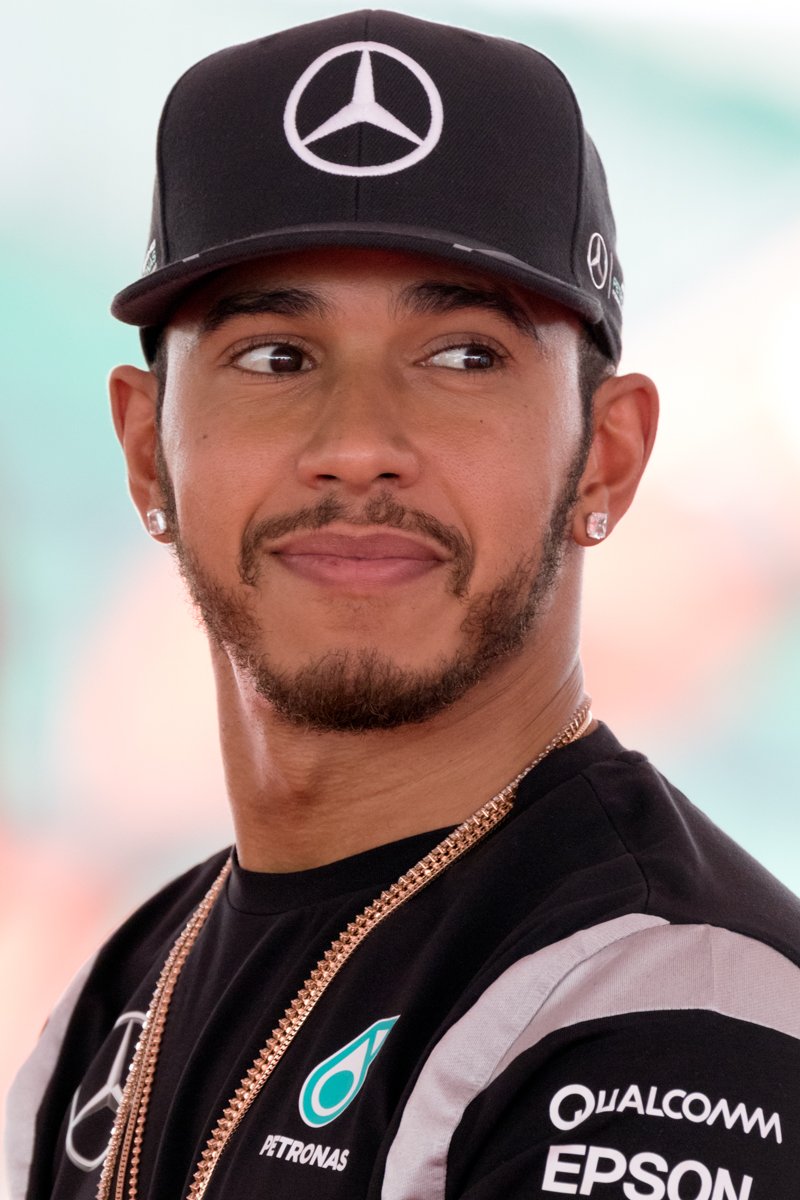 Lewis Hamilton holds the record as the youngest driver to score a Formula One deal. Hamilton was only ten years old when he approached the principal of the MacLaren team. A decade later, when he turned 22, he finally made his debut as a Grand Prix driver.

Hamilton today ranks as the highest-earning Formula One driver in the sport’s history. In 2016 alone, he received more than $92 million in earnings and endorsements.

2. A Formula One Car Costs Over $9 Million 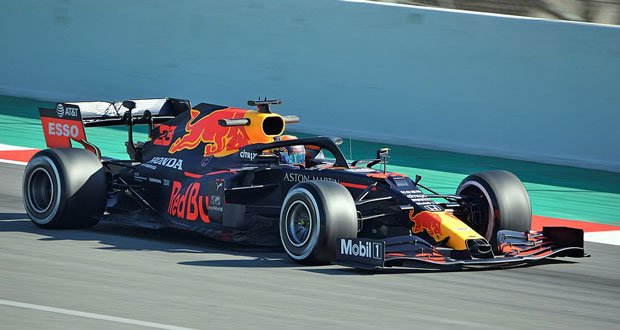 Want to buy a Formula One car? Be prepared to spend more than a lot of money. A Formula One car costs around $9.4 million, and that’s off the assembly line. Developers and researchers usually spend millions of dollars before a single vehicle is manufactured.

3. The Car’s Expensive — and so is the Steering Wheel 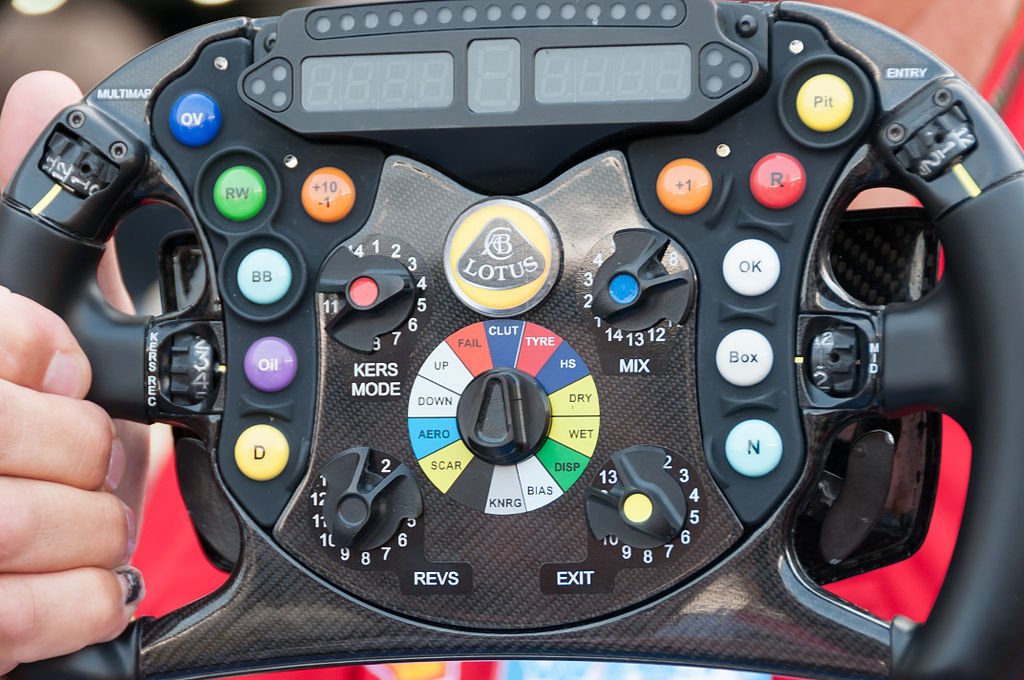 A Formula One car’s steering wheel alone costs almost $300,000. The wheel is designed with layers of buttons made for racing. No wonder the wheel is removed whenever the driver gets in or out of the cockpit! 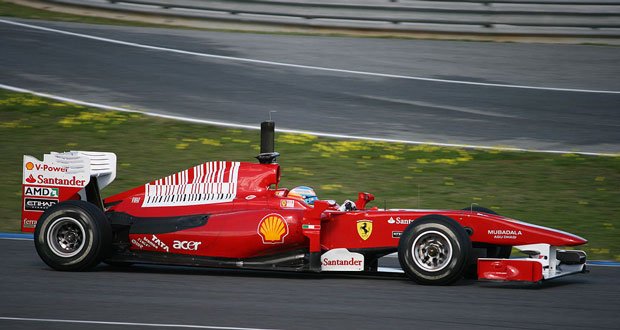 A typical Formula One car can accelerate from 0 to 160 kph and back to 0 in 4 seconds. When the car decelerates, the experience compares to driving a regular car hurtling through a brick wall at about 300kph. 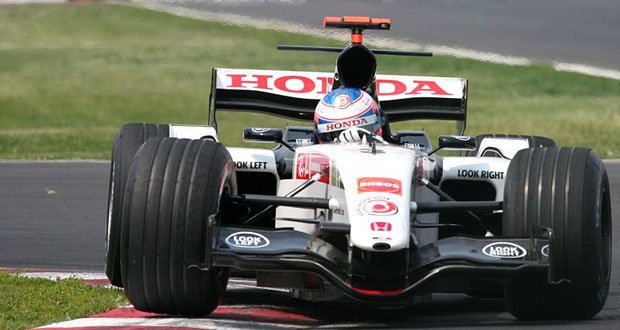 6. Driver’s Lose Weight During a Race 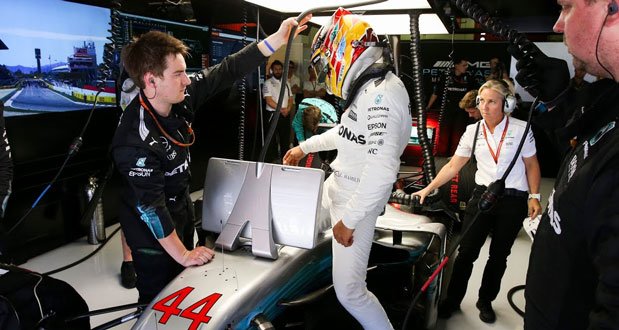 Need to lose some water weight? Then race in Formula One. Drivers can lose up to 6lbs in one race. The car gets incredibly hot. The exhaust temperature alone could heat aluminum to its melting point. The overwhelming heat the car produces turns the cockpit into a sauna, temperatures reaching over 100°F! 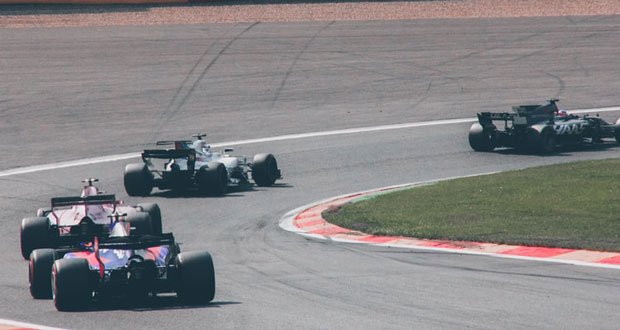 Even racecar drivers can be superstitious. Because many people associate the number 13 with bad luck, organizers of the Formula One Grand Prix did away with Car No. 13 beginning 1976.

8. A Formula One Car Can Drive Upside Down 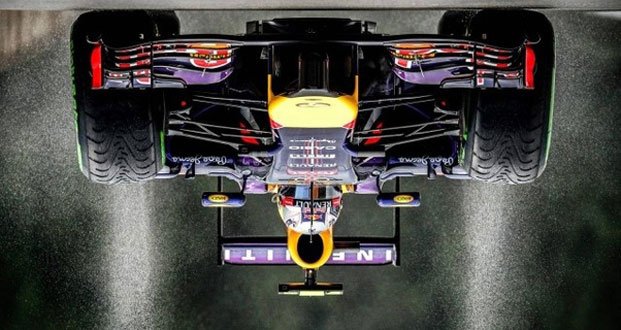 At 150mph, a Formula One car creates enough downforce to hurtle upside down on a tunnel’s ceiling.

Formula One is pretty incredible, and when you have a car that can potentially drive upsidedown, it’s bound to get better. See you at the races!