Jeff has now become a household name with his revolutionary company Blue Origin and for being the Founder and CEO of the e-commerce giant Amazon.

Wouldn’t it be interesting to know some crazy facts about his wealth? Well, let’s dive in.

1. Guess how much does he make an hour! 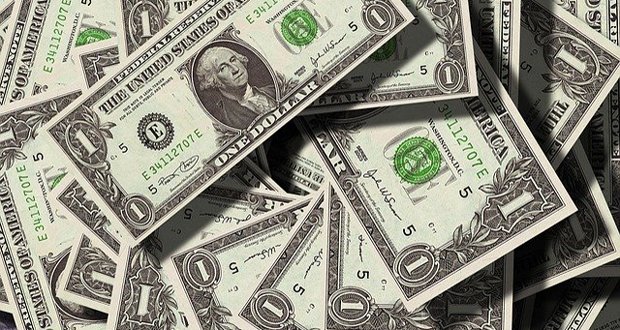 The numbers are always interesting. To make things easier, let’s first guess his earnings per second.

He makes whopping $4,475,885 per hour. This is more than the yearly salary of some ‘highly-successful’ persons in our society. Isn’t this crazy? 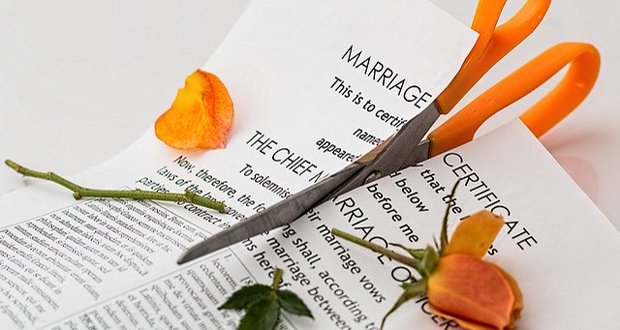 I bet no one is going to break his record in the coming 100 years. You got what I’m talking about?

He holds the record (maybe unofficially) for having the most expensive divorce settlement in history. 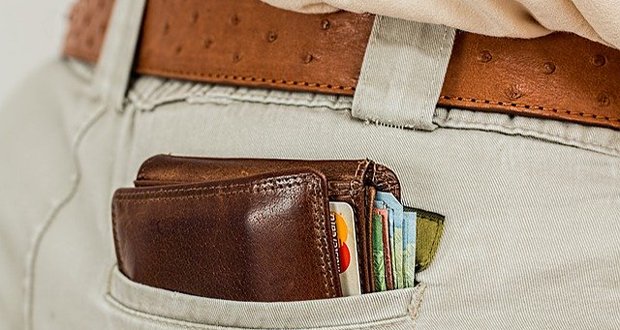 Jeff Bezos is so rich that spending $1 Million is like spending $1 to him. I only believed this could happen in movies, but I am dead wrong.

Once Jeff gained $7 Billion in a single hour in July of 2015 to secure the position of the World’s fifth-richest person. Though we have seen people making Billions in a day, we have never seen someone making $7 Billion in just a single hour. This is a crazy achievement. 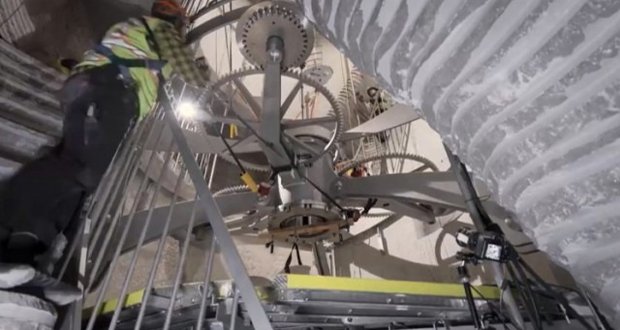 Jeff isn’t a regular guy and he has some standards. Bezos owns a clock that is meant to run for 10,000 years and is being built in Texas. He invested $42 million in the construction of that massive clock. Considering the average human life span to be 100 years, this clock would be still running even during the 100th generation of Jeff Bezos. His great-great-great-great——great-grandsons and great-granddaughters would be proud of him. 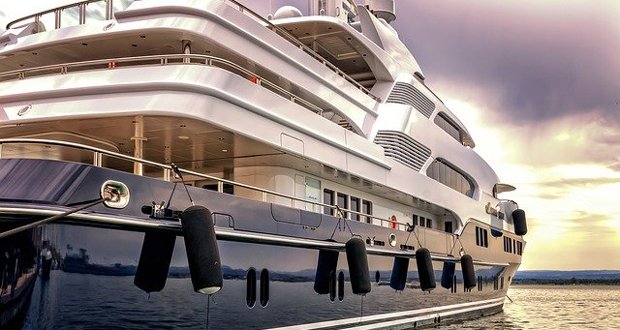 7. His net worth is greater than some countries’ combined GDP 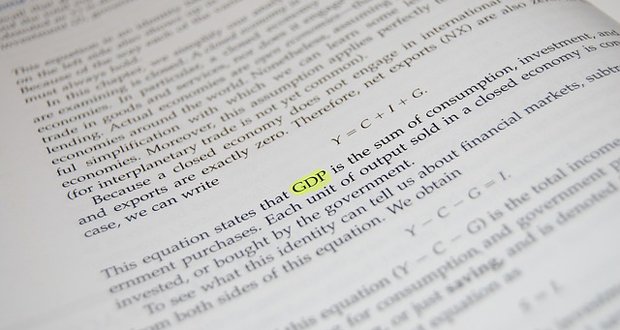 His net worth is greater than the combined GDP of Afghanistan, Costa Rica and Iceland