Australia is both a sovereign country and a continent. It is officially known as the Commonwealth of Australia and its unofficial name is ‘Down Under’ or ‘the land Down Under’. It is known for its scenic landscapes and beaches. Did you know that you can visit the beaches in Australia all year round and still be left with more to explore? With all this beauty, there is also a daunting experience that some may face. There are creatures that you would not want to cross path with or be on the receiving end of their wrath. We look at 8 terrifying animals in Australia.

While there are beautiful places to visit in explore, you will have to know the creatures that may pose a threat to you. Stay informed and stay safe. Here are some of the animals that may terrify you while in Australia: 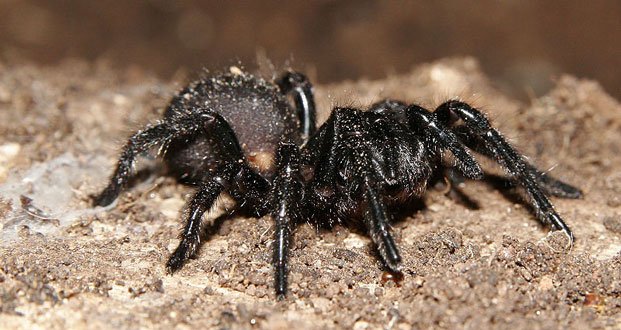 The Funnel-web spider is mostly found in Sydney. Since they hide during the day because they can be killed by direct UV light, it is advisable that you carefully look through spaces that may provide them with some shade during the day. Yes, do check your shoes before putting them on! Also, do check piled bricks and logs before you handle them. 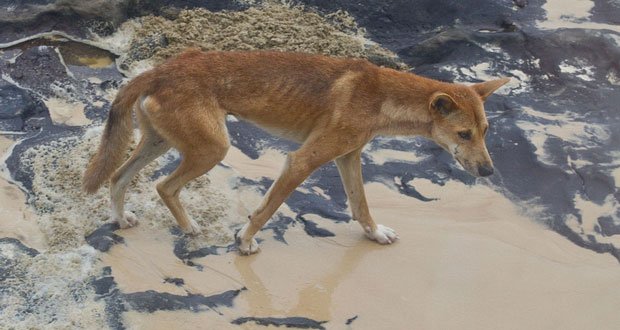 Although dingoes look like cute, cuddly dogs, do not be deceived by their looks. They can be found across Australis but they mostly inhabit Fraser Island and the outback. If you go camping, stay safe, and do not attempt to befriend them as they can turn vicious on you. 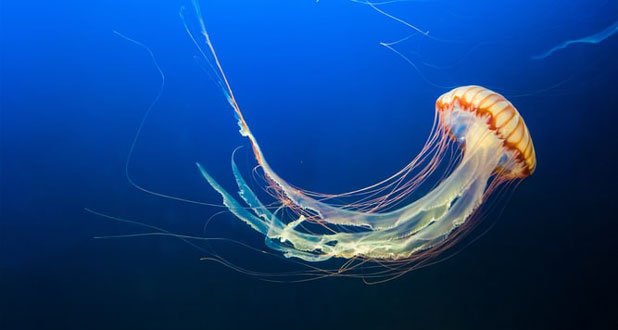 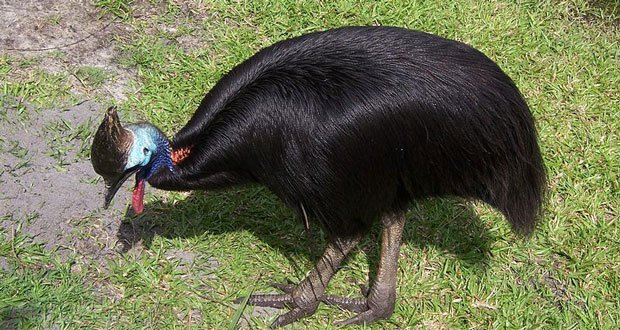 The Cassowary has made appearances at Mission Beach and in Cape Tribulation. It is a colorful and beautiful bird that resembles the emu. However, an encounter with them may not be so beautiful. They are known to get aggressive and can attack humans. 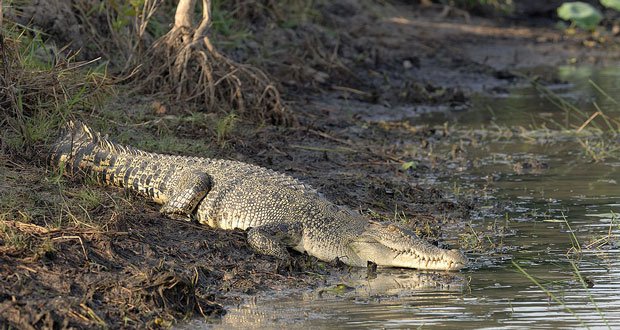 Also known as estuarine crocodiles, these crocodiles inhabit freshwater, estuaries, and the ocean. They can attack and snap you with their sharp teeth. Take all caution when you are near water bodies in which the crocodiles may be living in. 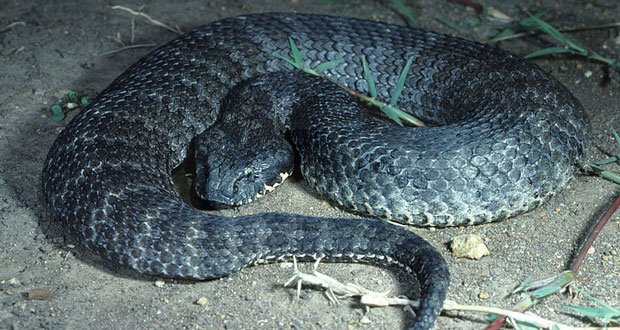 Just like its name implies, a bite from the common death adder can lead to death. It uses camouflage to hide and blend in with its surroundings, especially leaf litter. They are spread across the Sydney bushland and therefore, you need to be careful while exploring the outdoors. With long fangs that can penetrate deeply, the venom from this snake paralyzes the victim by slowing down the sensory and motor functions, and the numbness and slow respiration can lead to death. 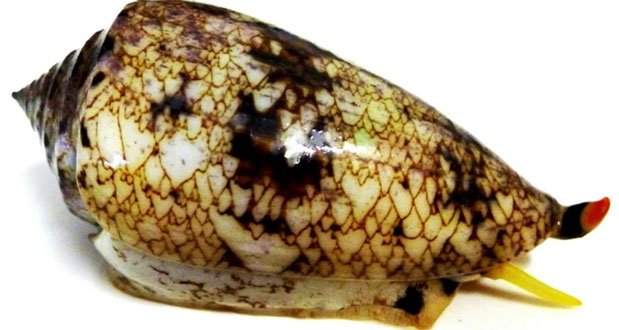 You will need to watch your step and not step on dangerous animals, such as the cone shell snail. Armed with a tooth that can inject venom, a bite from this snail can result in affected speech and blurred vision. 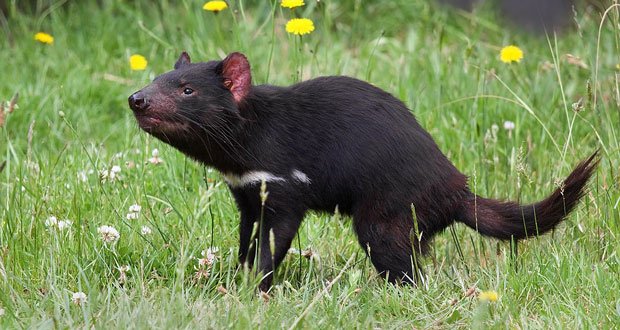 The Tasmanian Devil is an endangered Australian marsupial that is carnivorous. If you watched cartoons in the early 90s, you may recall a cartoon called Tasmanian Devil. However, if you come across a Tasmanian Devil in person, you should watch it from afar and keep your distances. While it may retreat in most cases, it can attack if it feels that it is under threat. A bite from their powerful jaws can be quite painful.

Have Fun but Stay Safe

We hope that with the information of 8 terrifying animals in Australia, you will be able to identify them and stay away from danger. Enjoy the beautiful sceneries but keep an eye out for the terrifying animals. Listen to the locals and the travel advisories.