Who doesn’t love Christmas, the smell of winter, gifts, and love in the air? It is a wonderful season for sharing and most people’s favorite time of the year. The story of the birth of Jesus Christ is one of the most famous bible stories and the origin of Christmas and Christianity.

Anyone who has read a lot of books on theology or engaged in religious debates must have heard about the controversy surrounding the date Jesus was born. This is because December is snowy and cold and Shepherds don’t usually carry their livestock into the freezing snow.

But that aside, there are 8 Weird facts about your favorite time of the year that you might have been unaware of. 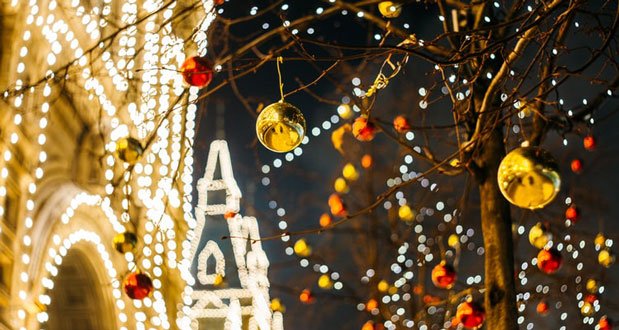 1. Christmas has not always been there and as of 1659 Christmas celebrations were not allowed. This is because it was seen as idol worship which conflicted with the bible command that forbids one from keeping other gods. 25th December was a date allocated to the Greek god Saturnalia. It was decades later that congress even considered including Christmas as a holiday.

2. Here’s another fun fact. I bet you did not know that the exchange of gifts during Christmas was initially because gifts were offered as rituals to the gods during the Saturnalia festival. Just because it became Christmas didn’t mean the gifts had to stop and now gifts are exchanged between friends, families, and neighbors.

3. Since I am not the Grinch and very much love Christmas I am going to give you a heads up. If you are still a very sweet kid who believes in Christmas then skip the next point. The Santa Claus we know today has not always been so. He was once a very religious and kind man known as Saint Nickolas who happened to come into a lot of money and gave it all away to the poor and the needy. Santa Claus was later born after his death from Sinter Klaus (the German short form of Saint Nicholas). So it is safe to say that he is the godfather of Santa Claus.

4. Do you know how hanging stockings during Christmas became a thing? It’s still thanks to Saint Nicholas. The story goes that there was once a poor man whose daughters had no money for their dowry. Saint Nicholas poured some coins into their chimney and they landed in the girls’ socks hanging by the fireside. That was how Christmas stockings were born.

5. Santa is well-known for his red and white uniform but have you ever noticed how his red is the same with Coca-Cola red? It’s not a coincidence. His initial uniform was blue, white and green. The uniform was changed as a result of an ad by Coca-Cola in the early nineties. 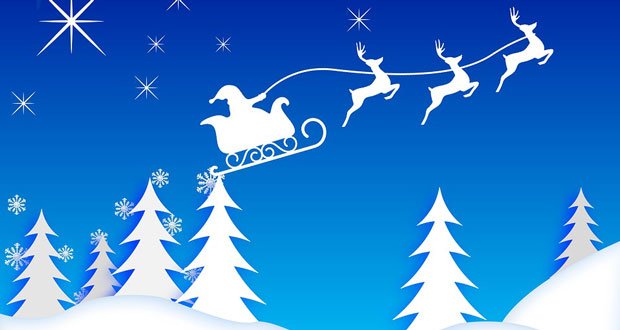 6. We all know Santa’s amazing flying sleigh from the north pole. The elves did not make it, it was invented in the early eighties by Irving after he had a dream about Santa flying across the skies.

8. And the last but not the least is the mistletoe. It is German too, and it initially didn’t represent the sweet innocent spirit of Christmas crush and love. Legend has it that people stood under it to announce their sexual availability while another claimed that it was supposed to bring fertility.

Just as Rome was not built in one day, Christmas was not made in one day either. It’s a collection of different ancient traditions and rituals. Maybe that’s what’s so special about it, the fact that it contains a little bit of every culture. HO! HO! HO!