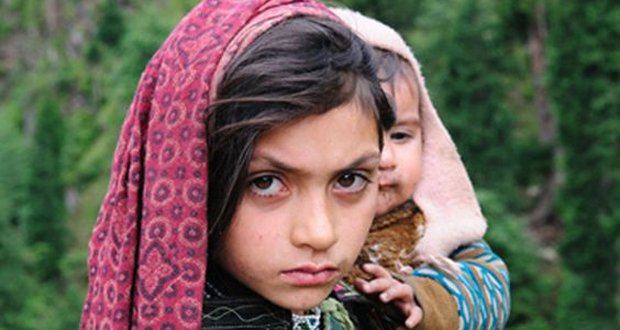 1. A study was performed that distributed free birth control to young women. Over the next few years, the women had approximately 72% fewer abortions and 80% fewer teen pregnancies than the national average. – Source

2. Islam allows abortion given that the pregnancy is a threat to the women’s life, in the case of rape or fetal deformity or if the fetus is less than four months old. – Source

3. More than 90% of women who learn that they are carrying a baby with Down syndrome, will choose abortion over keeping their baby. – Source

4. The former Catholic King of the Belgians had himself declared “unable to rule” by the Belgian Government for one day so a law legalizing abortion could be passed without him having to sign it. – Source

5. Frank Sinatra’s mother Dolly, ran an illegal abortion business that provided services for free, from her home; she was arrested several times and convicted twice for this offense. – Source 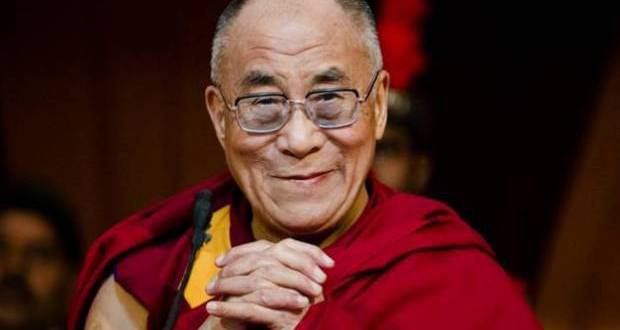 6. The Dalai Lama supports abortion in cases where the child will be retarded or if the birth will create serious problems for the parent. – Source

7. When Ceausescu made abortion and contraception illegal in Romania in 1967, he created a baby boom whose members eventually became those most likely responsible for his fall from power and execution in 1989. – Source

8. A Jewish gynecologist vowed “that never again would there be a pregnant woman in Auschwitz” after discovering they were used as guinea pigs and thrown into the crematorium. She performed an estimated 3,000 abortions in the hopes that the mother would survive and later be able to bear children. – Source

9. There are over 190 million fewer women in the world because of sex-selective abortion and female infanticide. – Source

10. Tunisia is a country, where 98% population is Muslim and abortion is legal. – Source

11. Companies would have factories in the North Mariana Islands so they could pay Chinese workers $3 an hour to make clothing labeled “Made in the USA” without having to comply with US labor laws. This resulted in hazardous work conditions, forced prostitution & forced abortions on the workers. – Source

12. Margret Sanger, the founder of Planned Parenthood, said: “that abortion was the wrong way — no matter how early it was performed it was taking a life; that contraception was the better way, the safer way because life had not yet begun.” – Source

14. There is a non-profit organization that operates boats that pick women up in their country where abortions are illegal then sails out to international waters (where Dutch laws are in effect on the ship) to perform the medical abortions. – Source

15. Abortions aren’t free in the U.S. and can only be covered by insurance in the case of rape, incest or life endangerment. – Source

16. Russia was actually the first country where homosexuality and abortion were legalized (but only temporarily). Also, free access was being given to both abortion and birth control. – Source

17. The earliest documentation of abortion is from 1550 BCE. – Source

20. Abortion doping is the practice of purposefully inducing pregnancy for athletic performance-enhancing benefits, then aborting the unwanted pregnancy. – Source

AskReaders: People who are Google Search geniuses, what is your pro tip for finding stuff that no one else seems to find?