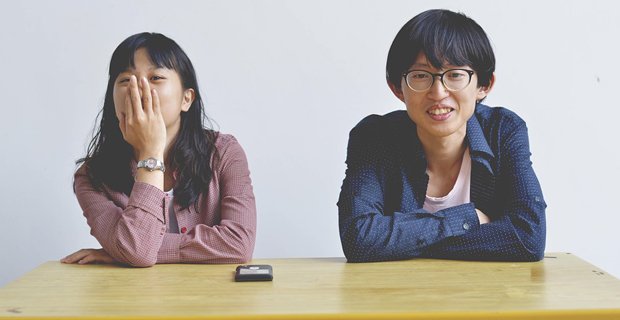 1. Adult adoption rates in Japan are high so that companies can carry on a particular family name, even if the next generation isn’t up to the task of running a successful business. – Source

2. A cat named Pudding saved his new owner’s life just hours after his adoption. The Wisconsin resident originally had no intention of actually adopting one of the animals but had a strong attraction to Pudding who later that evening saved her from a diabetic seizure. – Source

3. A woman adopted by a black family in the 1940s only discovered she was white after finding her adoption papers in 2013. – Source

4. A woman adopted and murdered over 400 infants in order to make money on adoption fees. – Source

5. A father in South Carolina almost lost custody of his infant daughter when she was put up for adoption by her mother. 33 states require unmarried fathers to register as ‘responsible fathers’ in order to retain the right to be notified of an adoption or termination of parental rights action. – Source 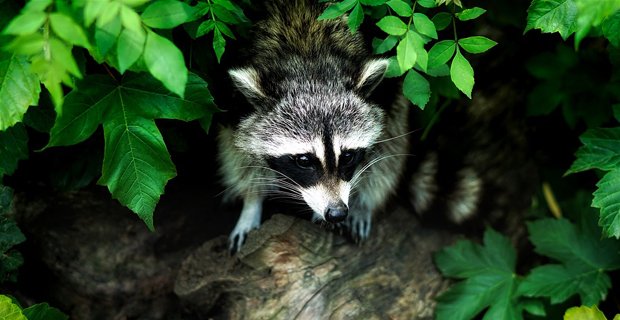 6. Popular 70s Japanese kids show called Rascal the Raccoon led to a raccoon adoption craze in Japan. Eventually, raccoons invaded the wild, where they continue to this day to wreak havoc on infrastructure and the environment as they have no natural predators. – Source

7. There is an underground network of Americans who use the internet to abandon adopted children (most adopted from overseas) and this practice is called “adoption disruption” and “private re-homing.” – Source

8. In the 50s & 60s the American government forcibly removed Native American children from their parents and put them up for adoption or into institutions, in order to have them assimilate into “white culture”. – Source

9. It’s such a stigma to adopt children in South Korea women are recommended to wear a maternity pillow to appear pregnant until the adoption is finalized. – Source

10. California’s “safe surrender” law allows one parent to anonymously leave a baby at a hospital for adoption – and makes it illegal for the hospital to notify the other parent. – Source 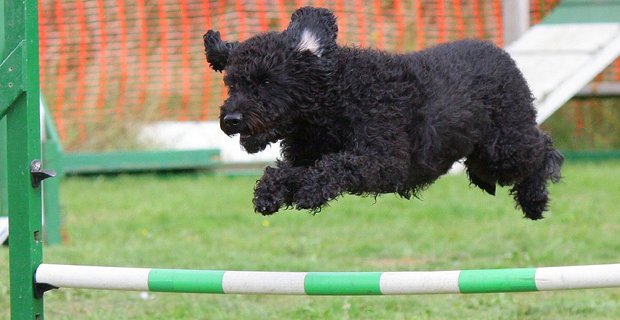 11. Paws For Life is California’s first and only program in a high-security prison involving inmates serving life-term sentences who train dogs previously on death row to increase their chances of adoption. – Source

12. There is a ‘Cat Lounge’ café in Portland, the USA where you can enjoy a nice cappuccino in the company of shelter cats who are all up for adoption. – Source

13. For nearly 50 years the catholic church of Spain stole nearly 300000 newborn babies from families and sold them to catholic families for adoption. Telling their bio parents the kids died shortly after childbirth. – Source

14. In Turkey, having a Golden Retriever is a status symbol and that so many are abandoned that a group was formed to rescue them to the US & offer them up for adoption in the States. – Source

15. The conservative activist and “musician” Ted Nugent has several illegitimate children with random women, that he put two of these children up for adoption and never looked for them. – Source

16. The parents of famous Olympic gymnast Dominique Moceanu gave up her younger sister for adoption because she was born with no legs. She is now a professional acrobat. – Source

17. There’s a Parrot adoption & rescue in St. Paul, MN where parrots learn to paint with brushes and the artwork is sold to raise money for the sanctuary. – Source

18. Thousands of orphans were removed from Vietnam and put up for adoption in other countries during ‘Operation Babylift’; yet many of these children were not Orphans, and actually had families. – Source

19. Child adoption has become a lucrative business in China, American parents may have unknowingly adopted children who were stolen from their Chinese parents and sold to orphanages for profit. – Source

20. In 1941 there was an orphanage in Tennessee that was shut down due to kidnapping children in order to fulfill the demand they had for adoptions. – Source