Here are the things that you should look for when buying a used vehicle. 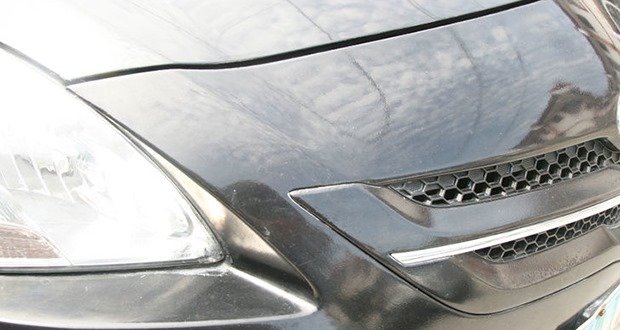 1. Look at the body lines where the doors, hood, and trunk lid meet. The gap should be the same the entire way around. If it is closer or further apart in some areas it usually means the car has been in some accident. Cars from the factory have equal lines.

2. Mileage doesn’t mean much, look at the brake pedal. Cars even with low miles (40,000) and a worn brake pedal pad usually means that car has seen a lot of city (stop and go) driving which is hard on the transmission. Even though many low-priced cars can be bought with lower miles, watch out for those.

3. Look at the tires. Worn on edges generally means either worn wheel bearings or bad alignment. Brand new tires is usually a “quick fix” for this and masks the problem for a few thousand miles.

4. Look at the paint. It should all be the same color completely all the way around. If it is slightly different shades on panels or in the door jams it usually means body work was done and they did not match the color correctly. Look for bubbles in paint or very small holes in body panels (could be “tip of iceberg” for rust and could lead to serious body work shortly down the road).

5. Be wary of later model cars with low miles. 1992 22,000 grandma drove it to the store once a month type. Avoid low mile older cars as they tend to be very unreliable due to drive-train seals drying out from lack of use. 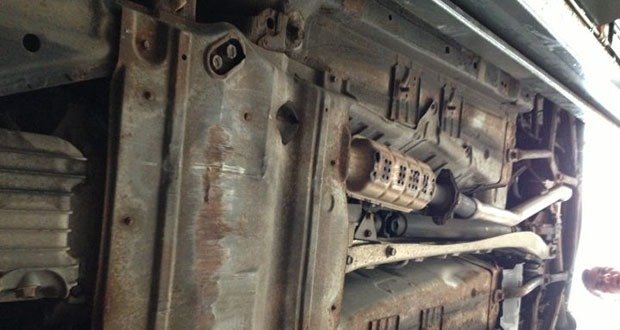 6. Inspect the underside of the car. I have personally seen cars with less than 30,000 miles look great around the outside and inside but be rotted and rusted under them due to sitting for long periods of time or road salt in many northern states.

7. Test drive the car and drive it harder than you normally would drive it. Accelerate hard and brake hard listen for odd noises coming from engine or transmission, and check for pulsing in brakes or pulling one way or the other on the steering wheel. Lightly hold the steering wheel on a straight section of road. Make sure it doesn’t pull to one side or the other and watch it to see if it shakes.

8. Try all windows, hood release, locks, keys in all doors and trunk. It is not hard to change a door or hood for another of same color and most people forget to change the lock cylinder. Another sign it may have had a small accident.

9. Ask for maintenance log or records of upkeep. Did they change the oil every 3,000-5,000 miles. Did they buy tires in pairs/sets or single tires at a time (could be sign of alignment problem again).

10. Look under the hood for signs of recent cleaning. (not always a bad thing on a overall clean car but many people pressure wash engines that leak oil so they look nice). Pull the engine oil dipstick (is it low on the stick or very high up the stick. Is the oil clean or black like they have not changed it recently). Pull the transmission oil dipstick (only automatics have this generally. The fluid should be a nice red color and shouldn’t glimmer like it has glitter in it. smell it YES smell it. It shouldn’t smell burnt.) Remove the radiator cap ONLY IF ENGINE IS COLD! Coolant should be either Green, Yellow, or Red depending on type it uses. If it looks like a milkshake, it could mean the headgasket or oil cooler in radiator has failed. Level should also be to full mark on overflow tank and near the top on radiator (some cars don’t have caps on radiator and only have one on overflow tank. 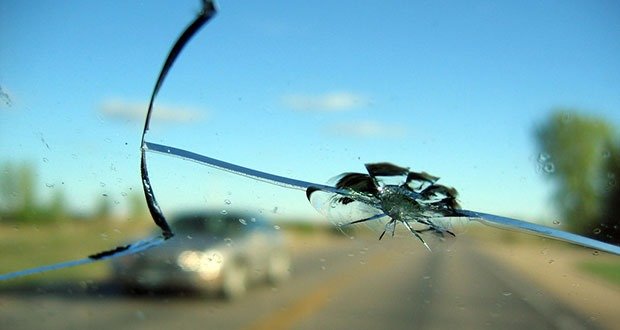 11. Check all windows for cracks or chips. Chipped windows can become cracks sometimes and can be pricy if you don’t have glass coverage.

12. Look at dash with key in run position (not running) and look for check engine light. If light doesn’t show at all then it is either burned out or removed. Owner could be hiding a major problem. With car running there should be no dash lights. At most the seatbelt light may be on if you don’t have the seatbelt buckled.

13. Check the heater controls and be sure the positions change as well as the temperature and fan speeds. Does the A/C work? (may seem like it works great on a cooler weather day such as 60 degrees out but really doesn’t work well.)

14. Don’t always trust them with sayings like “My mechanic said it just needs a sensor that is $30.” Sure that sounds nice but why didn’t they have it fixed if it is a cheap part? Could be that part along with a ton of labor (lots of $$$$) or could be something worse than that part and they are making it sound better. Also be careful if they include the parts needed to fix in the deal. Once again they may know something you don’t about fixing that part.

15. Grab wheels and shake them both at the top and the sides. If you notice something seems loose it could be ball joints, tie rods, or wheel bearings. 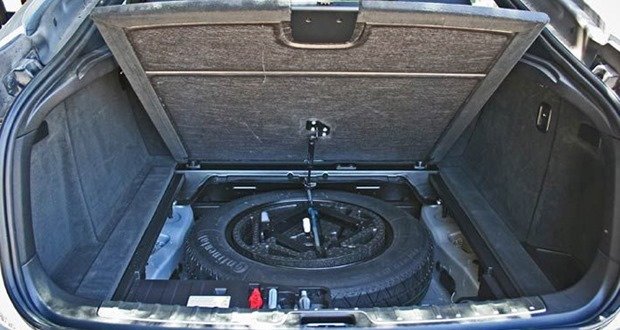 16. Remove the spare tire from the trunk and look for signs of dampness or rust. When trunk seals go it tends to gather here and rust the trunk floor out.

17. One of the biggest things is DO NOT let them tour you around the car until you have looked it over yourself. Also don’t be afraid to ask questions about something.

18. Is it a smoker car or non-smoker. With the heat on in a non smoker car you shouldn’t smell any smoke (smoke smell is almost impossible to get out of heater vents). Also look for burns in the seats, carpet, or headliner.

19. Be sure to closely inspect cars with aftermarket lights, bumpers, grills, hoods and so on. Aftermarket parts are usually cheaper than OEM parts and could be accident cover up!

20. Ask when the timing belt has been replaced (applies to cars with timing belts and not timing chains). They have a replacement interval and could fail if not replaced at or close to this mileage. Broken timing belts could cause very expensive engine damage. 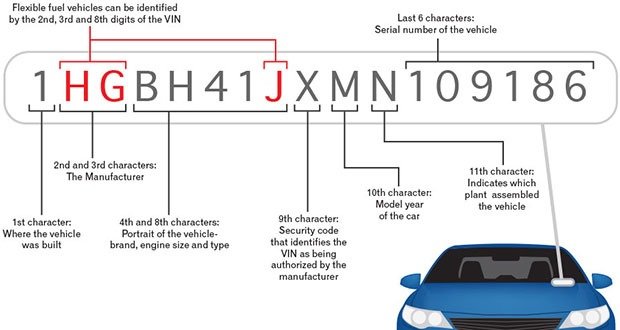 21. Googling the VIN of the car and the word “carfax” will usually give you the carfax without having to pay for it. Not the end all be all tool for car shopping, but it will give you mileage, year, transmission type, engine type, how many owners, accidents, etc before you go to see the car.

22. Check to see if there were any recalls of the car for that year and model, then when you go see the car, specifically check those areas of the car. I went to see a special edition ’05 mustang GT, found out there was a front end suspension recall, they lowered the car in the front dramatically and said it was to give it a more sporty look, but it was clearly to mask the suspension problem. pushing on the hood, it didn’t give or spring back like it should have.

23. It is worth to know if the car has been recently run. If at all possible you want to see a cold start up. Does it have trouble starting? Does it smoke? Etc. Seeing a car that is warmed up can be a sign that the owner is trying to hide something. Some sellers legitimately do this by accident, but try and view it cold.