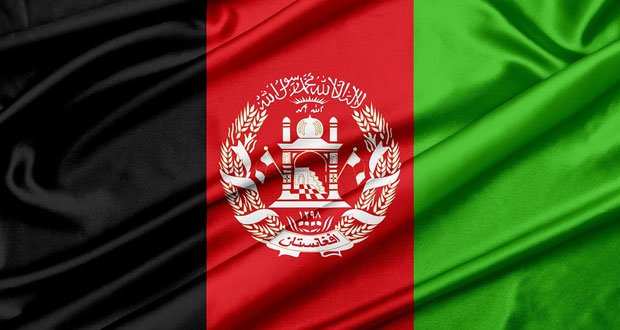 1. Afghanistan is believed to have only one Jewish citizen left. His name is Zablon Simintov and he refuses to leave. The country once housed a community of 40,000 Jews which dwindled down to just him. His main job is caring for Kabul’s last remaining synagogue which he is the only member. – Source

3. King Amanullah Khan of Afghanistan (1919-1929) once gave a public speech in which he said: “Islam did not require women to cover their bodies or wear any special kind of veil”. At the conclusion of the speech, Queen Soraya tore off her veil (hejab) in public. – Source

4. Dogs that served with the U.S. Army in Afghanistan from 2010 – 2014 were poorly treated upon discharge, some were left in kennels for many months and not cared for, while others remain unaccounted. Several soldiers later searched for and rescued their ex-partners. – Source

5. When Canadian reporter Mellissa Fung was kidnapped by bandits in Afghanistan, Afghan intelligence identified the kidnapper, kidnapped his family, and then demanded Fung’s release with no ransom paid. – Source 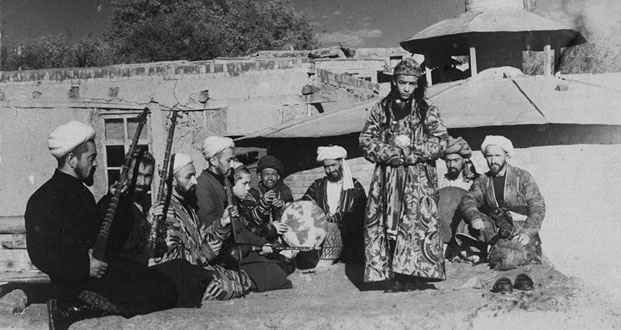 6. There is a practice in Afghanistan that has older, wealthier men have young boys dance for them and used as servants and sex slaves. It is called Bacha Bazi which translates to “playing with boys.” – Source

7. After Taliban were driven from some parts of Afghanistan a man dug up his TV and VCR and watched Titanic with his neighbors. Since TV’s/VCR/Radios were banned under the Taliban many people buried them in their backyards. – Source

8. Between 1996 and 2001, Afghanistan had no national anthem because the Taliban had banned music altogether. – Source

9. There is only one pig in all of Afghanistan. His name is Khanzir, which is Arabic for pig, and he lives in the Kabul Zoo. – Source

10. Afghanistan has been invaded by Greek, Arab, Mongol, Mughal, Persian, British, Sikh and USSR empires. They all failed to capture Afghanistan completely. – Source

11. In 2001, the Taliban in Afghanistan dynamited and destroyed the two largest standing Buddhist statues in the world, both over 100 feet tall and more than 1400 years old. – Source

14. There is an NGO in Kabul, Afghanistan that introduces endangered youth to Skateboarding. They’re called Skateistan, 50% of their members are girls, and they face increasing pressure from Taliban forces. – Source

15. In 2014, an endangered deer with vampire-like fangs was spotted for the first time in nearly 60 years in NE Afghanistan. The fanged creature is known as the Kashmir musk deer. Only the male deer have fangs, and they use them during mating season to compete for females. – Source

16. The place name Kandahar in Afghanistan loosely translates to “Alexander” as in Alexander the Great. Kandahar was one of the cities named Alexandria established during Alexander’s conquests. – Source

17. Afghanistan has their own “Parks and Recreation” like a show called “The Ministry” which satires their public offices. – Source

18. Egypt maintains a field hospital in Afghanistan that treats more than 7,000 Afghans per month, free of charge. It’s been open since 2003. – Source

19. There’s a mysterious 65-meter high minaret in the mountains of Afghanistan built in the 1190s. – Source

20. The majority of people in Afghanistan were once Hindu and Buddhist until the Islamic conquest. – Source

21. Afghanistan shares a border with China. The 8-40mi wide Wakhan Corridor, which extends 200mi to China, was used as a trading route (e.g., Marco Polo), but has been closed to through traffic for over 100yrs. The route includes a 16,000ft pass, ice cave, and “Great Dragon Pool” (Lake Zorkul). – Source

22. The national sport of Afghanistan is Buzkashi. It is a game where 20 men on horseback beat each other while trying to score a “goal” with a dead goat carcass. – Source

23. Afghanistan had its own “Che Guevara” who defeated the Soviets, the communist Afghan army and was killed while trying to push back the Taliban advance. A military and tactical genius that once unified the nation. – Source

24. In addition to a president, Afghanistan also has a CEO. – Source

25. There was a region in Afghanistan called Kafiristan which means “land of the infidels” in Persian. It was inhabited by the Kalash people who were the last to resist Islamic expansion. – Source

26. The Intercontinental in Kabul is Afghanistan’s first international luxury hotel, one of the most visited by foreigners since its opening in 1969. It was extensively used by western journalists during the U.S. invasion of Afghanistan in 2001 as it was the only large-sized hotel still operating. – Source

27. The Casio F-91W digital watch was declared to be the sign of al-Qaeda according to classified Guantanamo Bay documents as it indicates a detainee was trained to make time bombs by al-Qaeda in Afghanistan. – Source