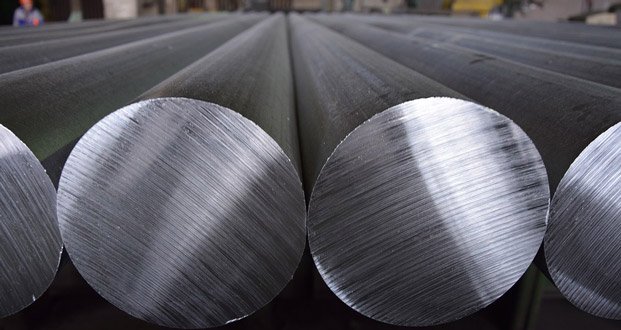 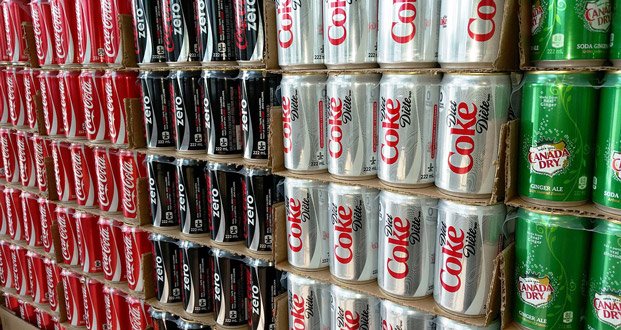 1. Soda is fizzier in cans (vs plastic bottles) because CO2 cannot escape an aluminium can. CO2 escapes sealed PET bottles quite readily. – Source

2. There is an 8.5 cm (3.3 in) aluminium astronaut on the moon called the Fallen Astronaut meant to honor astronauts who have died in the advancement of space exploration. – Source

3. In the 19th century when Napoleon III invited King Siam to dinner, he gave himself Gold Cutlery, his troops Silver & the King of Siam Aluminium. This was no insult but an honor, aluminium was the most valuable metal on the planet.  – Source

4. Putting Mercury in contact with an aluminium plate triggers a process called amalgamation. As the Mercury penetrates the aluminium, strands of Aluminium Oxide start to “grow” out of the plate, forming some pretty wacky structures. – Source

6. The Japanese 1 Yen coin is made from aluminium and is so light that it can float on water. – Source

7. Despite its natural abundance, aluminium has no known function in biology. – Source

8. The tinfoil was actually used prior to aluminium foil, for wrapping foods. Tin was first replaced by aluminium in 1910 when a plant in Switzerland began rolling aluminium foil. – Source

9. Aluminium used to be a precious metal, and the 2.8kg aluminium tip on the Washington Monument was the largest single piece of aluminium in the world in 1884. It was more expensive than silver or gold at times in the 19th century. – Source

10. The spellings and pronunciation of the element aluminum in the United States and aluminium in England stem from Sir Humphry, who in 1807 named the element alumium, later changing it to aluminum, and in 1812 finally settling on aluminium. – Source 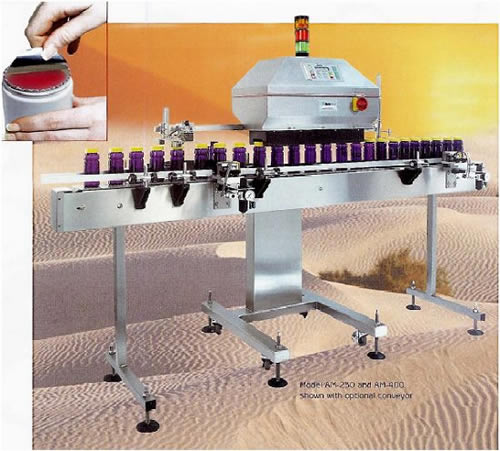 11. The reason for the aluminium peel-able seals on bottles/containers is that manufacturers use induction coils to heat the aluminium, sealing both the container and cap to the aluminium. – Source

12. High-voltage overhead conductors use aluminium instead of copper. Since aluminium is less conductive than copper the cables need to be 1.5x thicker but, even then, they’re still 2x lighter. – Source

13. Aluminium can be added to brass alloys, making the finished product both stronger and more corrosion resistant. It also causes a highly beneficial hard layer of aluminium oxide to be formed on the surface that is thin, transparent, and regenerative. – Source

14. Buddy Ebsen, who played the Tin Man in The Wizard of Oz (1939), suffered from life-long respiratory problems due to the aluminium dust used for his makeup during production. – Source

15. There’s an aluminium smelter in New Zealand that accounts for 15% of the country’s total electricity usage. – Source

October 9, 2019
Latest Posts
Subscribe to Blog via Email
Did you know?
Loading...
Facts of the Day
Registration is disabled.