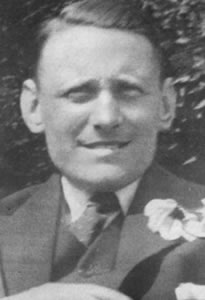 1. Willem Arondeus was a Homosexual Dutch anti-Nazi fighter who bombed the Amsterdam Public Records Office to hinder the Nazi identification of Jews. He was arrested & executed. His last words were, “Let it be known that homosexuals are not cowards.” – Source

2. If you die in Amsterdam without any friends or family left to attend your funeral, a poet will write a poem for you and recite it at your funeral. – Source

3. The early modern Olympics used to feature an art competition, with sections dedicated to literature, graphic art, music and more. The Amsterdam Olympic stadium is actually a gold medal winner for architecture. – Source

4. The toilets at Amsterdam’s Schiphol Airport pass the white-glove test. A realistic looking housefly is painted inside the men urinals so that men will aim at the fly and try to wash it down the drain. The fly-in-urinal research found that the etching reduced spillage by 80 percent. – Source 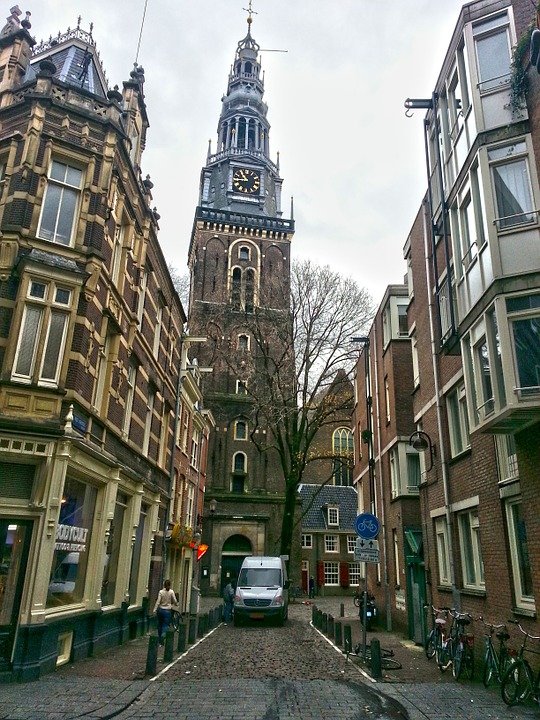 6. Buildings in Amsterdam lean inwards not due to a trick of the eye or bad architecture, but because it makes it easier to hoist furniture up if the buildings are slightly slanted. – Source

8. To deflect flight noises from the Amsterdam Airport, an 80-acre park in the shape of perfectly aligned furrows with high ridges in between (inspired by old farming techniques and Chladni patterns), was built. Finished in October 2013, the park cut the noise level in half almost immediately. – Source

9. Amsterdam is surrounded by a 135 km long ring of fortifications consisting of 42 forts and is a UNESCO World Heritage Site. – Source

10. There is a cat sanctuary in Amsterdam which floats, and you can pet the cats there. – Source 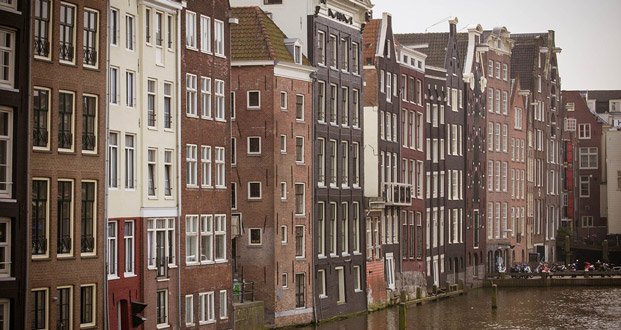 11. Houses in Amsterdam have narrow windows because owners wanted to avoid high taxes. Later, taxes were determined based on the width of the house, which is the reason many houses in Amsterdam are so narrow, some of them narrowest in the world. – Source

12. Amsterdam has a Night Mayor, whose role is to promote creative and safe, nightlife. – Source

13. There’s a museum in Amsterdam that houses deformed human embryos and other such abnormalities. – Source

14. To deal with the heavy influx of cars into a city that had no large car parks, the organizers of the 1928 Olympics in Amsterdam marked off certain areas with a blue sign containing a white “P”, in doing so creating the international symbol for parking. – Source

15. 75-year-old twins Louise and Martine Fokkens, believed to be Amsterdam’s oldest prostitutes, claim to have had approximately 355,000 sexual partners between them in a 50 year period. – Source

16. Starting in September 2008, adults were planned to be legally allowed to have sex in the evenings in Vondelpark, Amsterdam as long as they cleared their rubbish away afterward. The police later stated they would not tolerate this behavior. – Source

17. On Remembrance Day 2010 in the Netherlands, a man suddenly screamed during the two-minute silence ceremony in Amsterdam. The resulting panic and stampede injured 87 people. – Source

18. In March 2007, a statue was erected outside of Amsterdam to honor and “Respect sex workers all over the world.” – Source

20. An artist based in Amsterdam has captured and bred her own bacteria to create a visible bacterial map of the body. – Source

23. In order to build the Victoria Hotel in Amsterdam, some houses had to be bought and torn down, two homeowners asked for too much money so they just build the hotel around them. – Source

24. In 2006, the Probo Koala, a Greek waste vessel, attempted to dispose of hydrogen sulfide in Amsterdam, but after being denied access, it disposed of the highly toxic waste in over 14 dump sites in the poor suburbs of Ivory Coast. Many sites were near fields growing food or near water supplies. – Source

25. In Amsterdam, over 200 types of psychoactive mushrooms were banned from sale in 2008, so the shop owners began legally selling truffles, which are byproducts of these same mushrooms and contain the same psychoactive drug. – Source

26. In Amsterdam the Latin phrase: Homo sapiens non urinat in ventum stands on the facade of some pillars which means: a wise man does not urinate against the wind. – Source

27. Amsterdam’s Rijksmuseum gives out notebooks and pencils on Saturdays so visitors will put their phones away and experience art by sketching, because “you see more when you draw”. – Source

28. 20 paintings were stolen from the Amsterdam Van Gogh Museum in 1991 and were then recovered 35 minutes later because the robbers got a flat tire. – Source

29. The Amsterdam Stock Exchange is the oldest stock exchange in the world. – Source