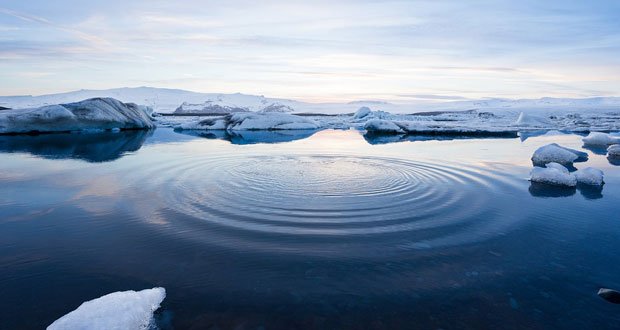 2. In 1956, the Soviets proposed a joint project to build a dam across Bering Strait in order to warm the Arctic Ocean but it wasn’t found practicable by the US. – Source

3. 49 million years ago, a giant bloom of floating plants (Azolla) in the Arctic Ocean tipped the Earth’s climate from very hot to very cold. – Source

4. The last known population of Woolly Mammoths lived on Wrangel Island in the Arctic Ocean until 4,000 years ago, well into the start of human civilization and concurrent with the construction of the Great Pyramid of ancient Egypt. – Source

5. In 2007, Russia used a submarine to plant a flag at the bottom of the Arctic Ocean, to support its claim to the vast oil reserves beneath it. – Source 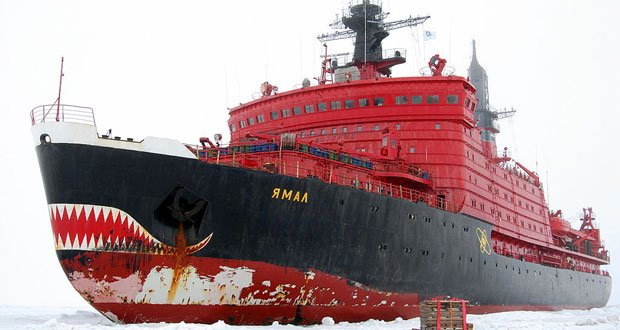 6. The NS Yamal is a nuclear-powered ship designed specifically to break the ice in the Arctic Ocean. It has to stay in the near-frozen ocean, otherwise, its reactor will overheat.  – Source

7. Russia has dumped over 17,000 nuclear waste containers into the Arctic Ocean and over a dozen nuclear reactors. – Source

9. There was a successful long-term protest that kept Shell from drilling in the Arctic Ocean. – Source