As wives traditionally take their husbands’ surnames, does that mean there are fewer surnames than in the past?

Yes. In general, countries with long histories of family names have fewer names that are popular with more people. The typical example of this is Korea. More than half the country has one of the five most popular family names. Countries with the more recent introduction of family names, like Turkey where surnames were only introduced in 1934, don’t show this same dominance at all (fun fact: this is the reason why Turkish soccer players have their first names on the back of their jerseys–soccer is older in Turkey than last names are; religious minorities had been using surnames for longer, though). 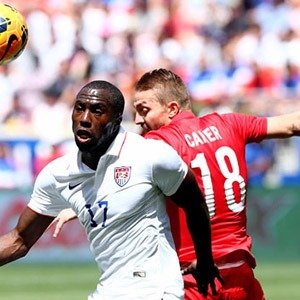 Of course, small number of current names isn’t proof that names have become extinct (maybe some cultures just started out with fewer names than others), but if you think it through, you see why there’s this correlation. Let’s put it this way: once family surnames become mandated, there is no normal way of adding new surnames. You can make one up, but this was historically very rare, and mostly defeats the purpose of family names. States liked having family surnames–it makes people and families easier to keep track of in the records (which makes taxes easier to collect). The state doesn’t want you to change surnames. So we have a set number of surnames that can only go down. Now imagine a lineage has a string of daughters, or no children at all. Suddenly, that lineage is extinct in terms of patrilineal inheritance. If that lineage was the only one with a specific surname, then that surname too has become extinct. Even if all names started with an equal distribution (and they obviously didn’t), then just by the way that random effect accumulate, we will see some names become more popular and some names become rarer. And then some rare to the point of extinction. 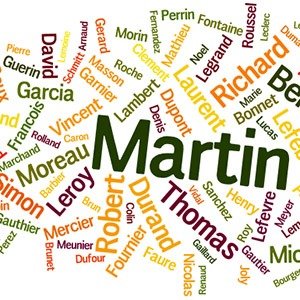 For more on family names, I really recommend: “The production of legal identities proper to states: the case of the permanent family surname” by James C. Scott, John Tehranian, and Jeremy Mathias, 2002, Comparative Studies in History and Society. Here is the ungated pdf. Scott is an anthropologist/political scientist/historian who is simply amazing. He’s the one who coined the terms “weapons of the weak” and “everyday resistance,” and (along with Rogers Brubaker and Jonathan Z. Smith) is one of the scholars who has most influenced my thinking. If you don’t know his work, I recommend his essay “The Trouble with the View from Above” as a general introduction to his career (semi-relevant parts of this essay are in a response below, but I recommend the whole thing).

The actual question at hand, though, is actually a well-known math problem, modeled on the basic logic outlined above. It’s called the Galton-Watson process. The other examples given for recent, numerous names include Thailand (from 1920), Japan (from the Meiji Restoration), the Netherlands (from Napoleonic era). These countries have tens of thousands of family names. Other examples of old names where there are few variants include China and Vietnam. Vietnam is particularly striking because one name (Nguyen) absolutely dominates (40% of the population), and 60% of the population has one of the three most popular family names. Wikipedia says there are only approximately 100 Vietnamese last names (Korea has ~280). One article that Wikipedia cites says there are ~ 3,100 names currently in use in China , but we have records of ~12,000 being used historically for another place with a long history of family names (the top 200 names cover about 96% of the population). I’m no expert in China, but Chinese family names were in use at least among the elites at least by the Han Dynasty (206 BCE – 220 CE), quite possibly some emerged earlier. I’m not sure at what point everyone had a family name. European family names, on the other hand, only emerge in the last 500 or so years. Which is to say, we have mathematical (the Galton-Watson process), statistical (the cross-national association), and historical (the evidence we have of extinctions of specific surnames) demonstrations that yes, just as you supposed, surnames go extinct overtime. 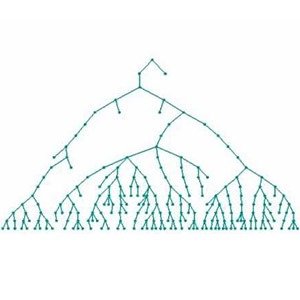 I found some pieces with British surnames that have recently gone extinct recently or are quite close to doing so. Apparently, the way the UK census is reported, it’s relatively easy to keep track of these things. Sources: My Heritage blog, Telegraph, Daily Mail. Some of these rare and extinct names might only be so in the UK, but may well still exist in places with a lot of British immigration, like the United State or Australia. Some of the lose popularity not just from entirely natural processes, but people changing archaic spellings and names with strange associations (like Puscat or Bythesea), or ones that lead to confusion (like William, rather than Williams). I believe the names recorded as “extinct” actually just have fewer than five people carrying them in the UK (and for privacy reasons are then left out of the data).

The Daily Mail notes that 200,000 surnames that were on the 1901 census of England and Wales were not on the 2001 census of England and Wales. Some of that is people with rare names (especially foreign ones) leaving the area (some perhaps just going as far as Scotland or Ireland); some of that is names dying off naturally as discussed; some of that is people changing their names. The article notes that Helen Mirren’s father, for example, was born “Mironoff” before changing it in the 1950’s.