We asked our regular contributors through e-mail, How would you feel about having a mandatory class in high school that teaches about budgeting, handling or avoiding debt, making good investments, signing important documents, job interviews, and other important adult life skills? We got many interesting responses. Here are some of them. We have just copied and pasted their responses, not editing them in any way and most of the respondents have requested to stay anonymous, so no names will be published. 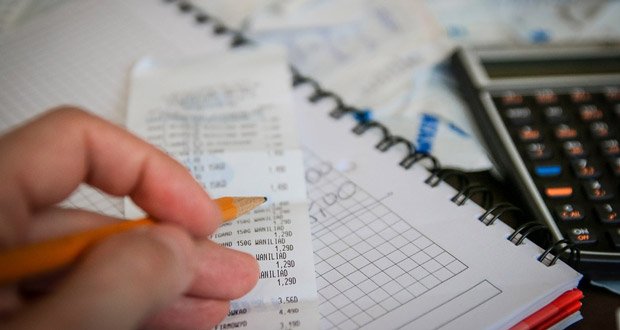 1. I’d feel like it would be useful, except high school students don’t give a sh*t about that stuff, won’t pay attention, and will only do enough to pass whatever tests they’re given and then forget everything.

2. I had an experience like this my senior year. The guy who taught various math and the senior econ class was also the girl’s basketball team coach. Every year, when basketball season started, the first few weeks he’d just put a movie on for every class and focus on his basketball stuff. It was awesome.

Senior year he decided to play a bunch of episodes of a show called 20/20 that focused on the dangers of credit card debt, and how credit card companies entrapped college kids. Once we got back into lectures, he talked about expenses of rent, utilities, etc, and what, at that time, we needed to make an hour to support ourselves. He covered various other financial topics.

Most valuable class I have ever had. I emailed him earlier this year finally to thank him for that class.

3. All of the high schools in my area have a class like this. The problem is that everyone is still a kid and majority of people don’t take it seriously and in turn has become kind of a joke. Plus they add a lot of modules that don’t have anything to do with real life which takes away from the seriousness of it.

4. I had 2 elective classes like this in high school. One was called introduced to finance, and it was checkbook balancing, budgeting, income, taxes, and depreciation basically. Then I took “life choices” where you learned about renters rights, leases, planning for children and stuff like that.

They were fun classes for me, and the teachers were cool. I’m glad they were broken up into 2 classes though.

5. My daughter took a “financial math” class in her senior year. Taught her about taxes and credit and budgeting. The downside is she learned about compound interest, so she is playing Overwatch in my basement rather than racking up student loan debt like a proper millennial.

If your school doesn’t offer something like that, Dave Ramsey has a teen program. A little jesusy for me, but better than the zero instruction I received. 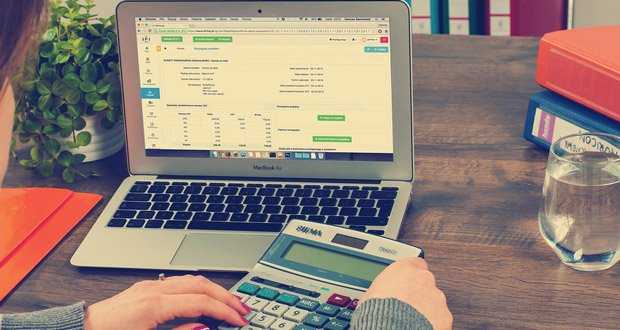 6. Make it earlier. Teenagers could care less. Engrain it into their minds earlier, so it’s as natural as having to learn math or science.

God, wish I had that kind of class, but I can tell you that the mitochondria are the powerhouse of the cell.

8. Something like this should definitely be a required class. My mom doesn’t believe me when I say we were never taught about doing taxes in high school.

9. I had a class like this; most of these people don’t give a sh*t, they were too busy complaining that school was a useless waste of time.

10. The problem is that most schools have these classes, but it’s a cycle of teens not caring enough and then complaining they were never taught these things when they graduate.