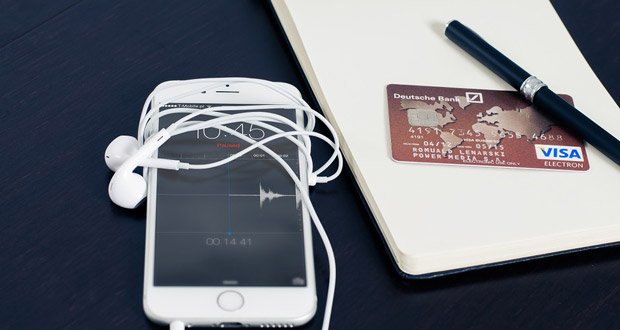 11. I teach fifth grade and run my classroom on an economy: desk rent, taxes, hurricanes come through and those that don’t have insurance owe big, kids can buy their desks, outsourcing (another student in another room does the job for a piece of candy instead of money), don’t do your job? get fired, cover letters, ‘debtors prison’, it all relates back to when the colonies had a monarch. It’s fun! The kids love it! Didn’t do your homework? $100, please. Budgeting wants and needs, spending: all are covered as part of classroom management.

12. I believe this is called Consumer Ed. It was mandatory to take in my high school. Though I look grimly upon other people’s intelligence. Telling this stuff to people who already make poor life decisions, or can’t even do simple math doesn’t help them much.

IMOO, a philosophy class (Critical thinking, logic, and ethics) might set people up to be more successful than consumer ed.

13. Why don’t we just incorporate those things in Math, and English classes?

14. This is required to graduate in my school actually. Most people take it freshman year.

15. Basic financial literacy can be achieved through completing your high school algebra sequence. How can somebody pass algebra 2 yet not understand that if they have x dollars, they can’t spend more than x dollars? The biggest problem here is poor math skills and schools allowing children to graduate hs without properly completing state-mandated math requirements, which is usually algebra 2 at a minimum.

Additionally, a lot of these life skills boil down to personal responsibility. Nobody should have to hold your hand through life. This post reminds me of the complaint that “OMG America’s schools! we were never taught how to file taxes!” Meanwhile, services provided by companies like TurboTax and H&R Block exist to assist a person with filing taxes or to do ALL the legwork with filing taxes.

Bottom line: you can’t help people who won’t help themselves. Plenty of resources currently exist to help young persons achieve basic financial literacy, job interview skills, etc. but you have to reach out to the people offering these services, or be willing to teach yourself some things in life. 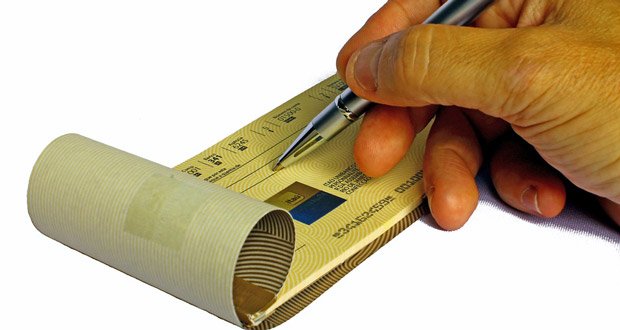 16. This shouldn’t be a single class. This stuff should be woven into the educational process from elementary school so that kids are already well-versed in all of these things before they graduate.

17. Most people aren’t in debt because they don’t know how to make a budget, most people are in debt because they can’t resist temptation. As for making good investments, many people have jobs in that field and still don’t know how to do it, so I don’t think it’s as easy as just having a high school class about it. I don’t know how a class would help you sign documents either. Job interviews would probably be a good idea though, then again, if it was mandatory everyone would have it, so everybody would be on equal terms yet again.

18. You can’t shove everything into the school system, so it has to be weighed up against other things. I feel like at least some of the things you mention there should be taught to children by their parents.

20. It’s needed. We need classes in HS to teach how to get grants, apply for scholarships, and choose a college too. 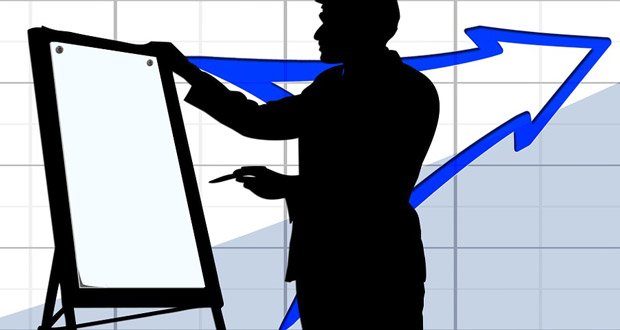 21. It wasn’t a specific class, but we covered just about all of that 15 years ago. Some of it was taught in health/PE, some in English, some in math, and some in Civics/ Politics.

22. It should be a class. The number of people that graduate high school and don’t even know how to write out a check is astonishing.

23. Honestly, I wish I had a class like this earlier, like middle school with, follow-ups later on in high school.

Learning how to budget after you move out is not the way to do it, but I didn’t really have anyone to teach me except, “Don’t waste your money!” An hour later. “Can you pick up some donuts?”

I, however, am pretty lucky in that my mother worked in HR for her career so I learned how to interview, go over documents, and know my basic protections when it comes to employment.

24. People qualified to teach this course are not teachers. Having an ordinary teacher instruct could be a bigger danger than doing nothing at all.

25. The problem I see with this is that people just take too many different paths in life after high school in order for there to be a one-size-fits-all mandatory class. Another thing is that for some of the topics, it would be years before the knowledge could be applied.

What I think would work best is having optional classes for college preparation and part-time job hunting; people might take both. Then in college, maybe a once-a-week optional “real world skills” class.