We asked our regular contributors through e-mail, If historical figures actually did roll in their graves, which grave would generate the most power if hooked up to a generator? We got many interesting responses. Here are some of them. We have just copied and pasted their responses, not editing them in any way. 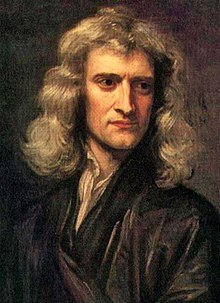 1. If Sir Isaac Newton knew that we were suggesting that a body at rest could spontaneously generate motion without being acted on by an external force, he’d start spinning in his grave.

2. Washington would be doing somersaults @ that 2 party system.

b) Acquire energy from his spinning

d) Due to being literally used to power Capitalism, Karl will spin faster

5. First, that comes to mind is Andrew Jackson’s face being printed on the money when he presides over the “war” against Banks.

6. Kurt Cobain’s, the number of hot topic t-shirts and Tumblr quotes attributed to him that he didn’t even actually say are probably making it hard for him to rest in peace.

7. Hitler, he would be horrified at the kind of societies Germany and Northern Europe has become.

8. Walt Disney would throw an eternal dance party if he learned how much power his company has.

9. I’d have to go with Richard Dawkins.

10. George Orwell. If he knew about the amount of surveillance and data collection in our society, he’d be throwing wheels of cheese at us and screaming, “I warned you!”