We asked our regular contributors through e-mail, What are good video games to play with your non-gamer girlfriend? We got many interesting responses. Here are some of them. We have just copied and pasted their responses, not editing them in any way and most of the respondents have requested to stay anonymous, so no names will be published. 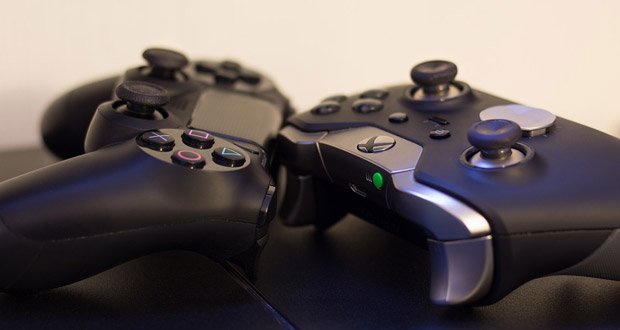 1. My girlfriend loves GTA but she doesn’t go on murder sprees, evade cops, doesn’t do missions or even drive around recklessly.

She goes shopping and buys new outfits for the character, follows the rules of the road, plays tennis.

It totally defeats the purpose of the game.

2. Keep Talking and Nobody Explodes.

I left a group of girls on my computer for this game 4 hours and a load of yelling later they beat over half the game.

3. Stardew Valley, showed her last week and haven’t gotten my computer back yet.

I bought it after seeing it recommended and my girlfriend and I tried it out. Ended up playing it for like 4 hours straight. 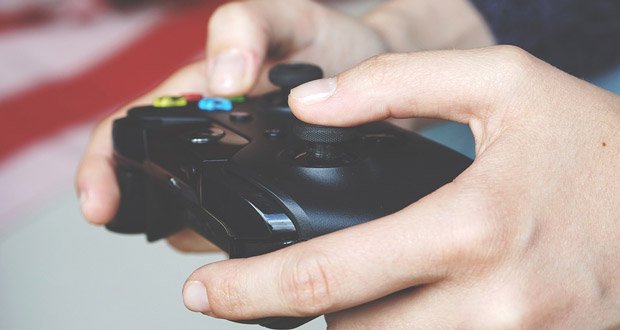 6. The Lego games are usually good. Nothing too intense and there are enough games that there’ll probably be one for a franchise she likes.

7. Lovers in a Dangerous Spacetime. Or as my girlfriend calls it “the pew pew spaceship game”. She loves it.

Also Diablo 3. We have a blast playing that, too.

9. Non-gamer girlfriend here, Civilization is the only game my partner has been able to successfully get me to enjoy. It probably depends on her interests, so learn those by participating in some non-video game activities with her.

10. The thing is she has to learn where the buttons on a controller are without looking, which I think is the hardest for people who never played video games.