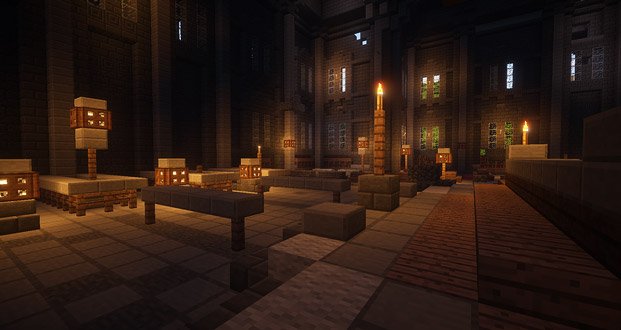 11. I was once the non-gamer girlfriend, and Skyrim changed everything for me. I’d say anything that breaks away from the typical shooter that isn’t too difficult is a good idea. Portal/Portal 2, Dragon Age, and Mass Effect were some early games I was introduced to that I fell in love with. Pretty much the same route I’m currently taking with my non-gamer boyfriend.

13. My best advice would be that that the way you interact during matters a lot more than the game itself. Don’t expect her to want to min/max her itemization on day 1. Just chill and accept that the playstyle will not be identical to your own.

14. Got my wife into Minecraft. Good times.

15. Civ 6 or the Sims, the only two games I managed to get her to play for more than 10 minutes without hating them. 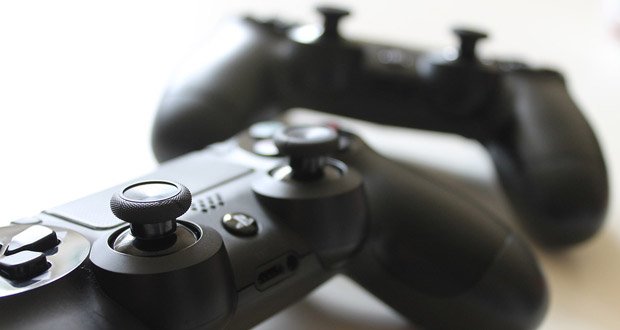 16. Little Big Planet. Relatively easy. You get to play dress up and collect things. If she gets stuck somewhere you can just go ahead till you get to the next checkpoint.

18. My husband, then boyfriend, tried to teach me to the game by throwing Halo at me and nitpicking every choice I made. I got frustrated and quit and now I never want to try a team shooter ever again. So don’t do that.

I don’t play a lot because I get bored pretty easily, but my husband and I play a lot of games “together.” Like the first Shadow of Mordor was equivalent to watching a TV show for us. He’d put it on and play and I watched the whole thing while adding commentary.

Also, maybe try to find games that have a really easy difficulty setting Fable 2 is one that I just put it on God mode from the beginning and never really tried. I’m mostly invested because of the story, and if the gameplay is too hard I will just stop.

19. Valiant Hearts, The Wolf Among Us, Child of light, Life is strange, Until Dawn.

My girlfriend hadn’t touched a controller until playing these. I ended up having to buy her her own system not too long ago. 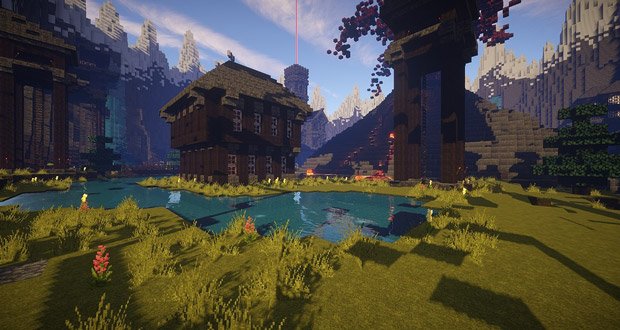 21. Borderlands 2 is one of the first videogames my husband got me into (plus it’s multiplayer so that’s a plus), also, the walking dead video games are more like a TV show so that might be a good segue.

22. Life is Strange. It’s almost an interactive story. And a very good one at that.

23. Journey is an amazing game that I first played with my nerd friends, then my parents.

25. Her Story. A game where you are watching old video recordings of a woman’s testimony and trying to solve a murder. Very fun. My wife was completely addicted to it.