We asked our regular contributors through e-mail, What are some “early warning signs of trouble” that everyone should know about? We got many interesting responses. Here are some of them. We have just copied and pasted their responses, not editing them in any way and most of the respondents have requested to stay anonymous, so no names will be published.

1-5 Some Early Warning Signs of Trouble 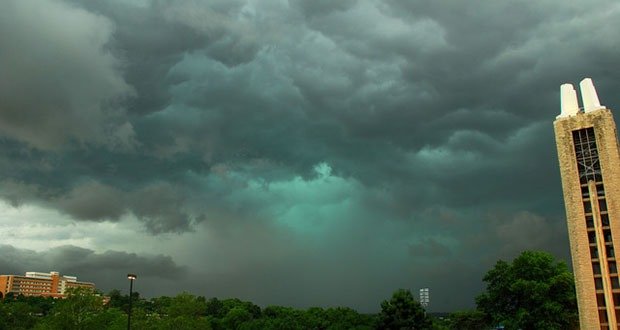 1. A greenish tinge to clouds or a sudden drop in temperature or shift of wind can signal imminent hail or a tornado. If this happens, get inside or under something sturdy.

2. If a friend has been depressed for a while, then all of a sudden is upbeat and happy with no change in circumstances, they could be planning suicide. Most probably have already planned suicide, but have now decided to go through with it.

3. When a really drunk person starts to visibly drool they are about to spray vomit everywhere.

4. If the job you apply for/get offered asks you to pay for their inventory up front it’s a scam. If they have to tell you it’s not a pyramid scheme, it’s a pyramid scheme.

5. If you see a murder(group) of crows flying in rain, get to high ground. Crows hate flying in rain and only will if their roosting tree has been felled by flood waters.

6-10 Some Early Warning Signs of Trouble 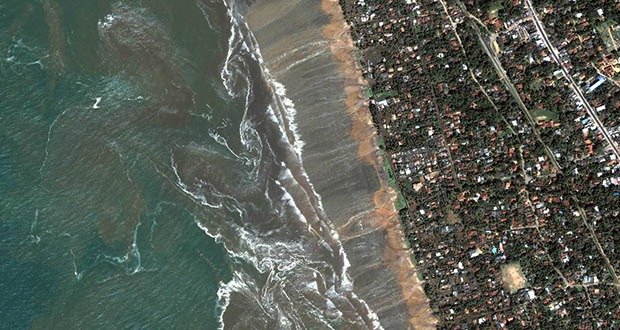 6. If water begins to recede drastically from a beach, get away from the beach and try to reach a higher ground. This is a major indicator for an incoming tsunami.

7. If someone is angry and they start repeating the same phrase over and over, they are about to punch you. Start backing up or stay away.

8. A lot of good advise from a single person.

9. If you are driving and see a cloud of smoke in your way (especially a crash involving 18 wheelers or trucks hauling chemicals) don’t drive through it. Anhydrous ammonia (and a few other commonly hauled chemicals) will stall your vehicle instantly and the fumes will knock you out (and then kill you) in seconds. There was a woman near me who drove past a truck carrying the stuff that had crashed. Her car stalled and she was dead like that.

10. When corporate hires a consulting team to “increase efficiencies in the processes.” When that happens, it is definitely time to polish up the resume. My reasoning: if corporate leadership needs someone from the outside to tell them how to rid themselves of waste either A: they have no clue how their own business operates or B: they have no faith in their own management to get the job done or C: both.

11-15 Some Early Warning Signs of Trouble 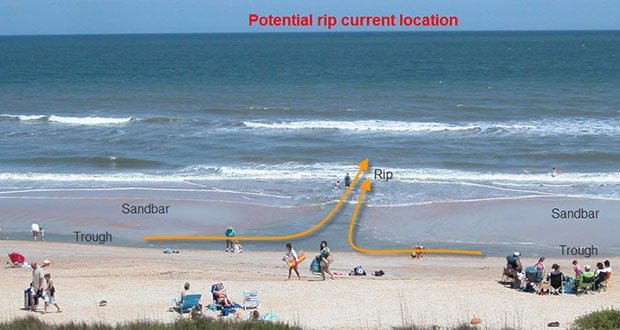 11. If you’re swimming and feel like you’re going nowhere, you may be stuck in a rip current. If you are being pulled out by a rip current DO NOT TRY AND SWIM TOWARDS THE BEACH, turn 90° and swim PARALLEL TO THE BEACH. Rip currents are long and narrow. Once you are clear of it you can begin swimming for the beach. Rip currents suck and are aptly named R.I.P.

12. If someone tries to recruit you for a job (phone call, email, approaches you in public) and they skirt around the subject of what the job is, and try to get you to come in for an “interview” before telling you what the job actually is, it’s either a scam or sales, generally 100% commission based.

13. A sudden change in your boss or coworkers’ attitude toward you. I noticed that my coworkers had suddenly become rather “cold” toward me for a couple of weeks, and my hunch was correct. They all knew I was getting fired and they were interviewing people to be my replacement at that time.

14. When you hear a “drip, drip, drip” sound coming from within a wall in your home, but you see no signs of water damage – yet the drip sounds continue steadily. It could be a warning sign that you have a leaky joint in your house’s water or heating systems that’s going to go from bad to worse if you don’t get to the bottom of it.

15. A dog waking in circles in the house. It needs to get outside very quickly.

16-20 Some Early Warning Signs of Trouble 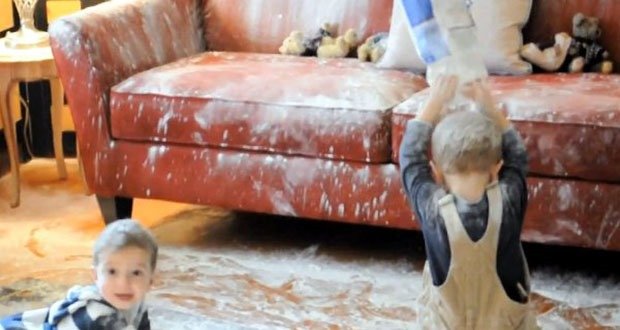 16. When your typically noisy kids get really quiet. Whatever they’re doing is probably not going to be something good.

19. When two dogs meet, if one puts his head over the other one’s shoulder, it’s likely that there’s going to be a fight. To add to this, most dogs will bicker when they first meet, this is normal and is just a quick assertion of dominance. Pulling on the leash and freaking out can actually escalate it to something worse. Also if dogs do get into a fight, don’t grab the collar, grab their rear legs and lift up as high as you can. They can’t shake their heads quite as easily, you won’t cause worse injuries and you aren’t putting your hands near their mouths.

20. Getting into the negativity habit. It’s always someone else’s fault. Blaming others for any little thing that goes wrong. Eventually you start to look for opportunities to be offended and proven right. To the point where someone does something nice for you and you ruin it by trying to figure out their angle. Yes, some people will screw you over and some are rude and will take advantage of you. But most people are just neutral trying to live their life and a lot of people are terrific. Now if someone is rude, I just think, they must be having a bad day and let it go. True story. I had an old lady give me the finger at Costco. I was waiting for someone to back out of a stall (backup lights were on), but I was blocking the old ladies chance to park in the the handicapped stall on the other side of the row. She had to wait about 30 extra seconds, but was honking so I moved forward and she pulled into her spot and gave me the finger. I parked and got out and she was getting out. I said, Sorry was waiting for person backing out. She yelled that I was blocking her. I said Sorry you are having such a bad day. She couldn’t avoid me enough in the store.

21-25 Some Early Warning Signs of Trouble 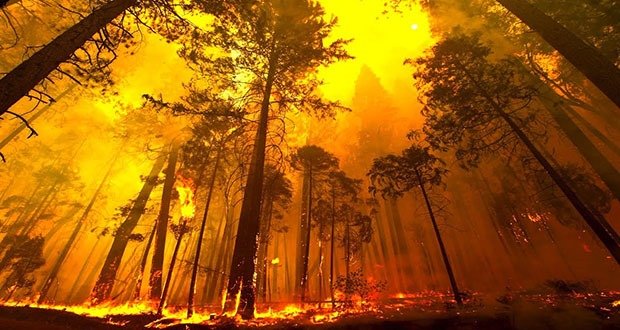 21. If you’re walking in the forest and you experience a rain of anything that is darker than it should be look for smoke immediately. Pine needles almost black, a few flecks of dark or yellowed birch leaves… it’s the first and only warning I had that a wildfire was coming my way. Something smell burning? See black stuff? Immediately look to the wind and the smoke. Get upwind. But do so by going parallel, then upwind. The fire is going to move faster than you imagine possible if there’s any sort of wind- and don’t assume someone else called it in. Call and run.

22.  If you are getting older and you have what looks like a pimple that isn’t going away, or anything new on your skin that doesn’t look quite right, see a dermatologist. Those small lesions don’t hurt and you might not think they are that big of a deal. Go in. Basal cell skin cancer surgery can be extensive. We’ve also lost several friends to squamous cell skin cancer and melanoma. Put sunscreen especially around your ears and neck. People forget those areas- it seems a trivial thing to do, day after day when you’re younger, but future you will be so much better off.

23. A group of people no one really knows start showing up to a party when it’s getting late. When I was in college, this would happen at house parties when the bars would close and drunk people are trying to find more alcohol. One person they kinda know invites them in and next thing you know stuff gets stolen, broken, there’s fights, and usually the party ends pretty soon.

24. The “need to breathe” feeling is caused by too much carbon dioxide, not lack of oxygen. A lot of gasses and fumes will kill you dead with the only warning being dizziness or lightheadedness as you start to succumb. Seek fresh air immediately.

25. If your mouth tastes metallic, skin tingles, there’s buzzing/crackling from nearby conductive/metal objects, or all of your hairs are standing on end like in a movie/cartoon? You’re probably about to be struck by lightning.