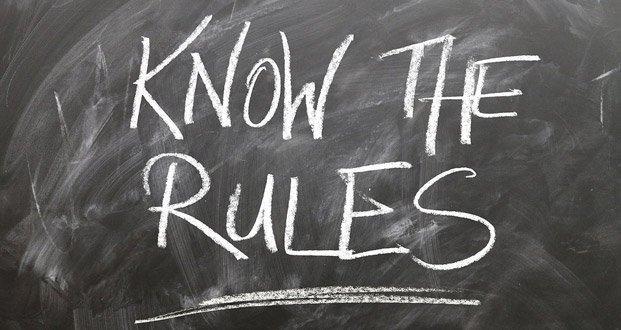 11. I once had a friends mom tell me “We sit down to pee in this house.” I guess I get it and it would have made sense other than I’m a girl. How the hell did she think I took a leak?

12. My cousin’s house when I was a kid, there was a “no reading during the day” rule. I was a bookish kid terrified of my mad uncle so I just went along with it.

13. My friend’s mom was convinced that vomit corroded the pipes and could cause them to burst, so we had to go puke outside if we were sick.

14. Not sure if it counts as a house rule, but, I had a good friend whose family didn’t drink anything while eating meals. They were convinced drinking something right after chewing food would crack their teeth.

So I’d always be the only one with a beverage at dinner.

15. Whenever I went over to a friends house, I wasn’t ever actually allowed inside. Instead, we always hung out in a trailer that was parked right outside of his place and if we needed to use a bathroom the mother forced us to go in a bucket. 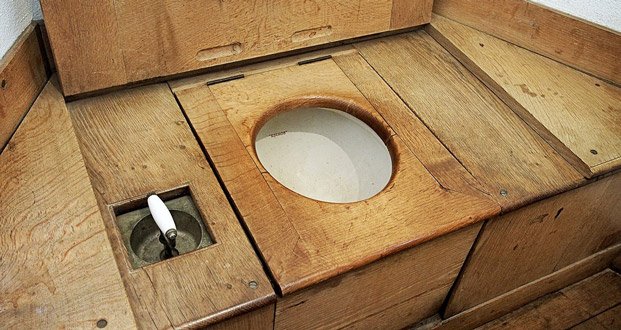 16. I grew up in Mexico. My school had a lot of exchange programs abroad, so in 9th grade, I went to Boston. I stayed with a guy from the HS and his dad. Pretty weird family. But the strangest thing was that his father told me that I could not flush pancakes in the toilet. He literally meant pancakes. It was not a euphemism, because I asked his son about it and he said: “Yeah, there was an incident once.”

17. My dad had a strict rule: no music with words.

18. Anytime I was over at their house and we would go outside and play, I would have to knock on the door each time to come back in, even if I had been there for a while or if I had just walked in with their kid.

Their mother kept tabs on exactly how much I ate or drank while I was there and expected me to work for whatever they had given me.

I had accidentally left something by the door and I realized after I got a few steps away from their porch so I just opened the door and reached in to grab it. Her mother grabbed my arm and jerked me back into the house and screamed how I was a guest at their house and that I was to always knock before entering, how I was a rude child, she didn’t care that I was just there and what I grabbed was mine etc. I had known this woman my entire life. We lived in the same neighborhood, she knew all of my extended family and treated me like I was some stranger.

That was my last day playing over there.

19. I’m a medic, so we go into people’s homes every day. We had a cardiac arrest, so we were working as a man, and the wife was having a fit about the mess we were making.

Yes, there was some garbage from the pads, needles, meds, but we put all of it into our jump bag.

She was screaming at us about it. I told her that her husband was very sick and we were doing everything we could to help. She said she didn’t care if he died as long as we didn’t make a mess.

20. My friend’s mother absolutely refuses to let guests pour their own drinks. Not just insisting “let me pour that for you” but will actually get mad if you do it yourself.

This doesn’t apply to food. 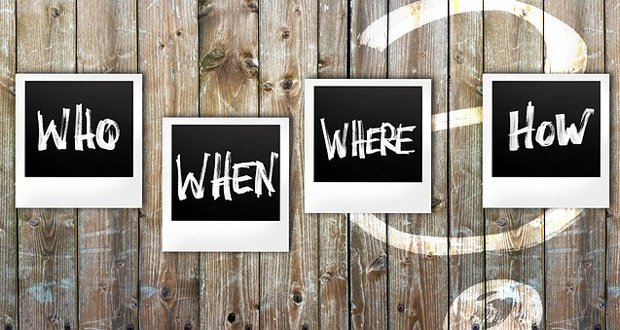 21. My dad’s weird rule was that he would read every text we sent and received. Every week he would collect our phones and read everything. He would also know if we deleted anything because he would reference text counts and time stamps on the phone bill.

Now don’t get me wrong, he paid for the phones. So he has the right to take it and give it as he sees fit. However, going through a 14-year-old’s phone and reading all of his conversations is beyond the invasion of privacy. Just because he owns the phone and pays for the service doesn’t mean I should lose all rights to privacy. I’m his son using the phone he bought me, but I was a developing child first exploring emotional development. I deserved a right to have private conversations with the people I chose to trust. With how strict my dad was, I couldn’t discuss anything over text. I’d get yelled at for a joke he thought was inappropriate, even if I didn’t send it but received it. “You shouldn’t be talking to people who make jokes like that. They’re a bad influence” It was horse sh*t.

No amount of logic or reasoning would convince him to amend the rule. So what did I do? Start sending/receiving 18-20k messages a month. We had an unlimited text plan so it cost nothing extra. I would text every person I could all day long. He would be forced to sift through 5-7k messages a week. (I was literally glued to my phone. I’d be talking to so many people that I could sit there for hours and still have messages to respond to.)

Eventually, he just stopped collecting our phones each week.

22. My grandparents had a very specific order that food should be eaten. We’re a big English family and tea would be served at 5 pm or so, after lunch at 1 pm. Plates and dishes would be placed on the dining room table all at once, but, could only be consumed in the correct order. Sandwiches first, then sausage rolls/assorted savories, then sweet foods. It’s only so strange, because after my generation (16 of us) my grandmother now couldn’t give less of a sh*t, and all the rules are out of the window, especially for great grandchildren and our spouses. We’re just pretty bitter that we would get such a telling off for eating a sausage roll before a sandwich, since now apparently you can have chocolate biscuits before 2 pm.

23. Growing up, myself (and often with other friends) would do sleepovers at a buddy’s house. He was a bedwetter and wore diapers to bed, but we were cool with it… Never any teasing or anything.

His mother would demand that we all wear diapers to bed when sleeping over, which was odd, but it made our buddy even more uncomfortable about his situation. Poor dude would apologize constantly about the fact that we had to use them too.

24. One of my friends had a sheet/clipboard in the bathroom where he asked anybody who takes a sh*t to record the day, time, and guessed the length of the poop.

25. If you are eating and you drop your fork, everybody drops their fork.