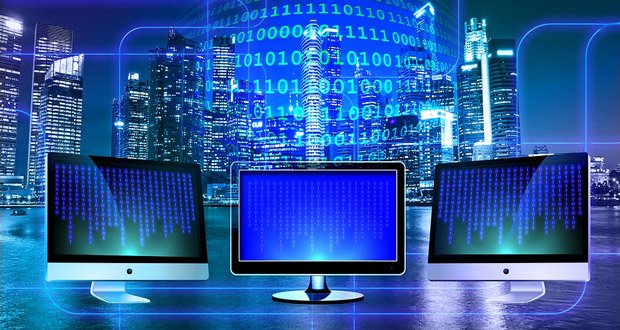 13. Submitting our tax returns to the government, when they already have a record of our standard wages and a bunch of other data.

15. I read an article the other day about how the people in a really small rural village in India drowned women and her 2 small children in a well because they thought she was a witch. Apparently, this is not that uncommon in really remote areas of some countries.

It just blows my mind that in my city we’re starting to see sh*t like driverless cars and gene editing becoming a reality, but in some areas of the world, they still believe in witches enough to kill someone over it. 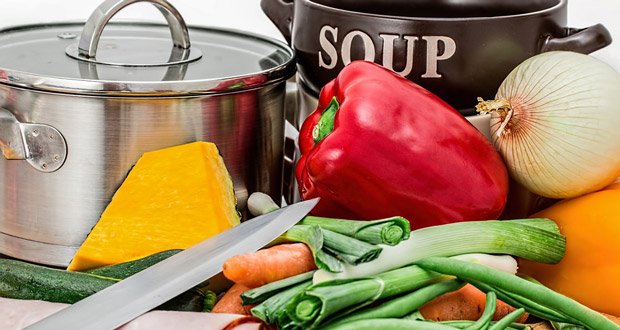 16. When you are following a recipe online and the quantities for ingredients aren’t also worked into the instructions. So every time I need to confirm how much olive oil I needed I have to go right back to the start.

17. We can’t make an elevator with a button to cancel a floor?

18. Bank cameras can’t get clear pictures of robbers but roller coasters can take your picture at 70mph.

19. I still cannot believe we have to deal with poachers because someone says rhino horn will cure impotence, cancer, aids, and whathaveyou. We’ve seen some animals go extinct last year for this very reason. Absolutely unacceptable!

20. Most phone calls are still fuzzy and distorted, even when calling from landline to landline, while some outright sound like the other person is gargling cotton. Why can I clearly see the face of a person on FB video chat in Japan while I sit at an IHOP in Florida, yet calling someone in the same zip code is muffled. 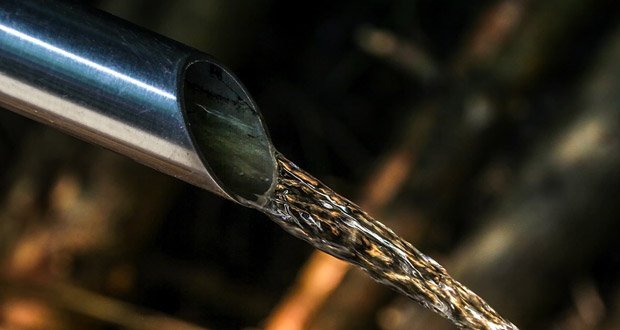 21. Roughly 10 million American homes and buildings receive water from service lines that are at least partially lead, according to the EPA.

Service lines are the pipes connecting water mains to people’s houses. (Lead ones are mostly found in the Midwest and Northeast.)

Despite the life-altering consequences of lead poisoning, there is no national plan to get rid of those pipes.

23. The paper lids not tearing off cleanly from cup noodles.

25. There is no music in airport bathrooms! Just the sound of a bunch people shitting. It’s so awkward and gross. Turn on some damn background noise already! It’s unbelievable this hasn’t been addressed yet.