We asked our regular contributors through e-mail  What “cinema sin” is the most irritating, that filmmakers need to stop committing immediately? We got many interesting responses. Here are some of them. We have just copied and pasted their responses, not editing them in any way. 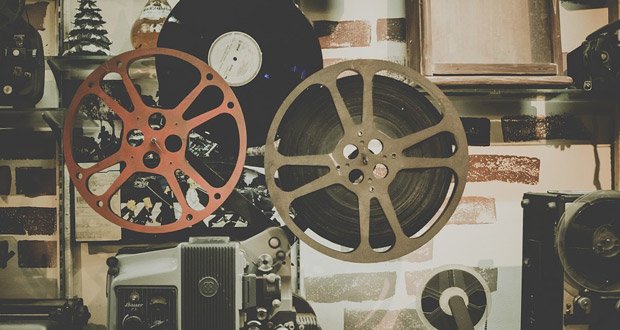 1. Stop giving away the whole movie in the damn trailer.

2. Fight scenes that constantly cut to different angles so often you can barely tell what’s happening in the fight. I feel like it’s gotten better of late though.

3. Coffee cups. Just put some damn water in it to stop actors from waving them all over the place. Every time!

4. The final fight, bad guy vs good guy. The first 70% of the fight the good guy is going to get his ass handed to him. He’s gonna be slow, stand around waiting for the punch to hit him and generally just be a way worse fighter than he was through the whole movie so far.

Then suddenly he gets magical strength from somewhere and hits up the bad guy.

I so loved Taken when the final mastermind guy just got point blank taken out before he could even finish his first sentence. 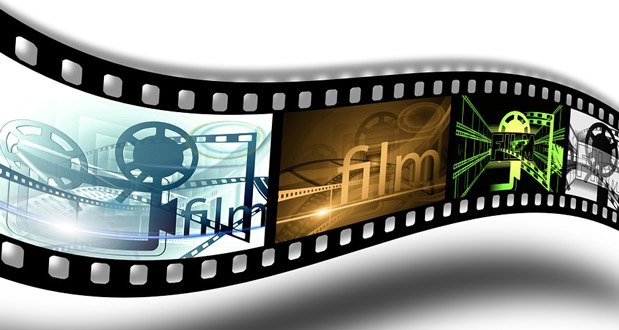 This proceeds to do everything but explain.

Also, can we get rid of “Forget everything you think you know!” from trailers?

7. The hero pours vodka over his/her wounds, uses a half-assed bandage, and isn’t bothered by the injury for the rest of the film.

8. 1 guy vs a large group and not getting jumped all at once.

Shows like Daredevil and Old Boy worked around this by having fights in cramped halls where it would be very difficult to overwhelm with sheer numbers, but movies like the Old Boy remake (reinterpretation) just use a large room and all the thugs stand around fighting the air, going one at a time to attack the protagonist.

Like I know for a fact you heard the guy say “ stop “ or “ get off me” that’s why you investigated so why not ask questions?!

10. Defusing the bomb with just a second or two left.