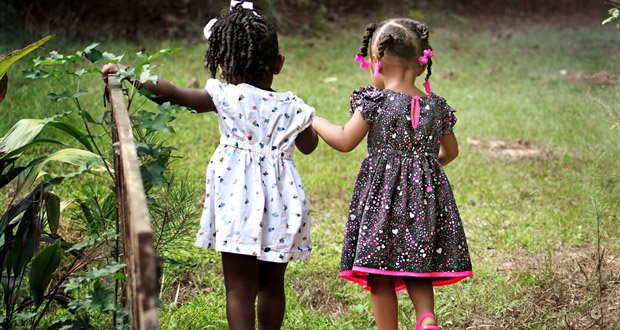 12. Hunter green things available in the stores. That was the “in” color then, but it’s not popular anymore and seldom available.

13. A cocaine addiction. Glad I kicked that sh*t. 18 years and counting.

It was an undocumented feature that it lost all the data if the battery completely died. 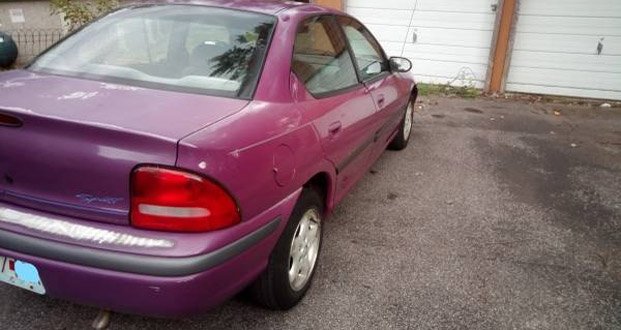 19. An *NSYNC and Backstreet Boys poster with a strong desire to marry AJ McLean.

I no longer have that strong desire. 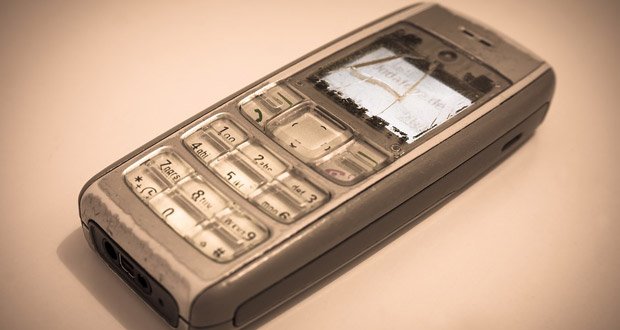 21. A cell phone whose battery would last a week.

22. My dog Snoopy. He was still a puppy then, I had just gotten him the year before. He was my best friend for almost 17 years until he died in 2015.

Seriously, it’s hard to explain to people who have grown up in a post-9/11 world. Hope is the single biggest thing I miss from the 90s. After the Berlin Wall fell and the Eastern Bloc collapsed, the Sword of Damocles that had been hanging over the world since shortly after the end of World War II (nuclear war) vanished. The Cold War was over, the information revolution was here, we weren’t going to die in a nuclear war and everything was awesome!

Sure we still had some negative things going on (the Balkans wars, Oklahoma City, the first WTC attack, Waco, the genocide in Rwanda, just off the top of my head), but overall it was a period of hope and optimism for the future unlike I’ve seen before or since.

I mean, our biggest political scandal was that our president lied about a bl**job, something that seems positively tame by post-2016 post-truth standards.

We lost something huge in hope. And I hope we find it before it’s too late.