We asked our regular contributors through e-mail, What did you learn too late in life? We got many interesting response. We have just copied and pasted their responses, not editing them in any way and most of the respondents have requested to stay anonymous, so no names will be published.

1-5 Things You Learnt Too Late In Life 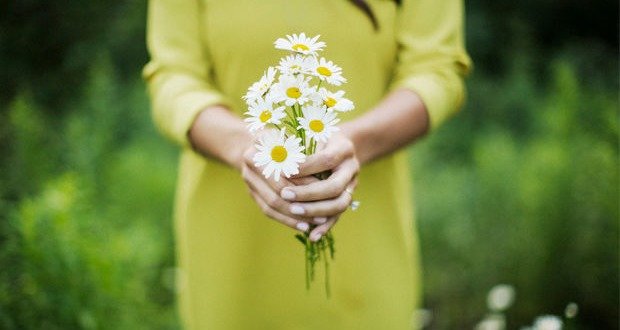 1.If you let people take advantage of you they will. As a compulsive pleaser who believed power games shouldn’t creep into close relationships, I am realizing that all my ‘principles’ are basically either a cover for my lack of courage or ideas that will let people walk all over me. Fu*k that.

2.You don’t need to recreate your parent’s standard of living at 22. I need to constantly remind myself of this. 22 with a ton of ambition but without a defined plan of action or pathway. I have to remind myself that this is normal.

3.I should have stayed in shape. It is much harder to get back into shape than to just stay there in the first place. I let myself go for a just a couple years and it is SUCH an uphill battle getting back. The fat is so slow to go. Plus looking at older pictures at how lean and healthy I used to be makes me sad.

4.You need to force yourself to socialize. Don’t isolate yourself. Isolating yourself is terribly unhealthy. I have always preferred being by myself, but there comes a day when you realize that sometimes that very ‘preference’ is dreadfully detrimental. When you learn that you actively keep people away in order to prevent being hurt…that’s a tough day.

5. I didn’t know that “leaving a message” was YOU listening to someone tell you what the message was, and then relaying it. So when I was 14, my mom’s coworker called home. I told her she wasn’t home, she asked “can I leave a message?” I said sure, and hung up. I figured she’d just call back and I’d let it ring and go to the answering machine. Made sense in my 9th-grade brain.

6-10 Things You Learnt Too Late In Life 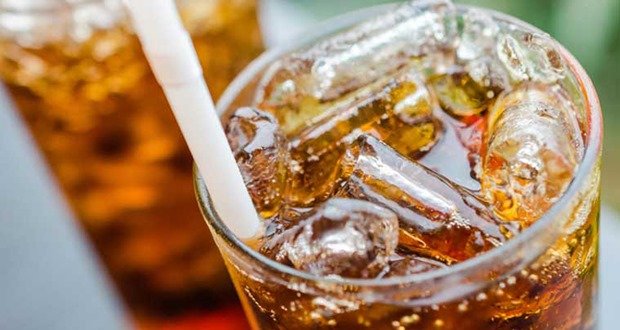 6.Soft drinks are terrible for dental health. If you drink pop all day long then it does not matter how many times you brush your teeth, you are still going to get a ton of cavities.

7.How to set boundaries. It took my best friend of 8 years to reveal himself to be a total assh*le (rather, he was always an assh*le but I kept making excuses for him). I realized that I let him do all of these things and trample all over me before I decided that it was enough. I genuinely think this is something that I always understood but never had the confidence to stand up to. It really came down to the realization that its okay to put myself first and that I don’t owe anything to anyone. I learned that I have the power to control my universe and I should never be ashamed of that.

8. How to talk to the opposite sex. This was more about becoming comfortable with the opposite sex rather than specifically learning how to do this. If you’ve ever had a fun conversation with anyone, you’re capable of doing it with someone you’re attracted to. Its just about not getting in your head and being comfortable because the truth is, all of these superficial things won’t stop someone who’s attracted to you from talking to you. You have to focus on being the most attractive version of yourself and being comfortable expressing interest in someone.

This isn’t easy and takes a lot of time. Don’t rush things and focus on making it fun and becoming more and more comfortable with these kinds of situations. The journey is more important than the destination when it comes to this, especially when you figure out how to make it fun and how to make it work for you. I’m 26 but I feel like I’m discovering girls for the first time and having so much fun (and heartbreak!) with it.

9.How to eat healthily. I became pretty deeply depressed 3 summers ago and gained 30 pounds. I decided to stop feeling sorry for myself because I had no control over my life anymore (that’s how it felt at the time) and take back control of whatever I could. At the time, all I was doing was eating and sleeping then so I decided to focus on controlling what I eat. This began with educating myself and the biggest thing that helped me was reframing the exercise from a “diet” to a mindset adjustment. I researched nutrition and educated myself on what I was putting in my body which helped me re-adjust my relationship with food as I became more mindful.

I then also decided to re-learn what foods I really like and what foods I eat because its just there. I discovered I don’t have a sweet tooth (thank god!) and prefer more savory stuff. Then I realized I didn’t really miss milk and cereal anymore. I wasn’t really bothered by not having fizzy drinks. Its all about slowly experimenting with your diet and figuring out what you can do without and what you really enjoy.

I did all of this while logging all my calories and drinking lots of water and managed to lose a lot of weight. I also learned how to be okay with being hungry. Its really not complicated, the difficulty comes with sticking with it every day and also forgiving yourself for when you slip up.

10.That other people don’t care what you think. They’re more worried about themselves, and you aren’t the first thing on their priority list. This could’ve saved so many headaches if I knew this years ago.

11-15 Things You Learnt Too Late In Life 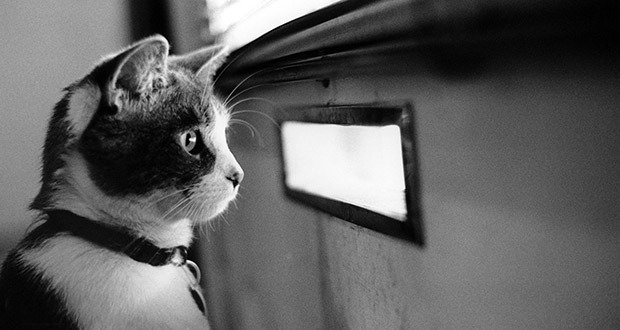 11.That “someday” you are waiting for, (you know, the one when your real life will start to happen) is happening right now. Don’t wait to do the thing.

12.Those kids that bully you don’t matter, the people who pissed you off don’t matter. The only thing that matters is my happiness, and if you take away from that then I don’t need you in my life.

13.Relationships aren’t built on love alone. You have to put the effort in as far as the little things are concerned. Also, arguing too often about the little things can be a sign that something bigger is wrong.

14.That my parents are actually humans just like me. I like this great quote from Robin Williams. “It’s a wonderful feeling when your father becomes not a god but a man to you- when he comes down from the mountain and you see he’s this man with weaknesses. And you love him as this whole being, not as a figurehead.”

16-20 Things You Learnt Too Late In Life 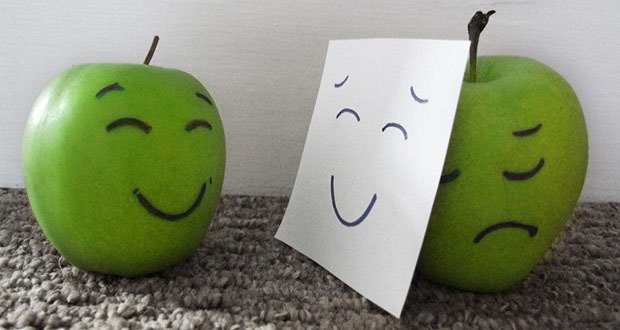 16.Hiding your feelings from your partner, in fear of hurting them, is a quick road to losing them completely. On the other hand, gushing all your sh*tty feelings constantly can be exhausting for him/her to deal with and may cause you to be alone.

17.Its never too late to change yourself. Your ideas and beliefs should always be in flux.

18.Faking confidence is almost as good as having it.

19.Companies and employers don’t care about you, even though they will try to make you believe differently. If they can make more money without you, you’re gone, even if you worked for them for years and years. Don’t expect your employer to be loyal to you, and never have second thoughts about taking on a new and better job. Even if you are relatively happy in your current job, keep at least a toe-hold in the job marketing, and try to go on at least an interview or two every year.

20.I wish I would have realized, when I was 25, that 30 was not the cutoff date, it was the starting line. Life doesn’t really start until you’re 30.

21-25 Things You Learnt Too Late In Life 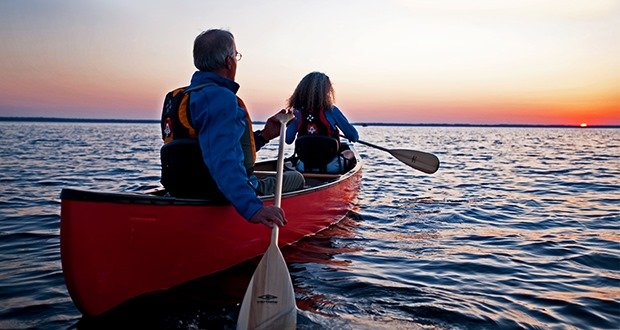 22.Live well below your means. More people need to realize this.

23.Being single is much better than being in a bad relationship.

24.Proper nutrition and eating habits. All the knowledge in all other areas of life starts to matter less when your health is sh*t.

25.Depression isn’t just being sad. Sometimes you’re just apathetic. I always thought i was just worthless and lazy because I had no motivation to do anything and not matter how hard I tried, I couldn’t seem to force myself to get off my ass and do things I needed to do. Then I learned that that’s what my depression is. Unfortunately a lot of the time it’s just easier to let people think I’m lazy.

AskUs: How is water ‘purified’ naturally (where it is safe to drink)?