We asked our regular contributors through e-mail What food has made you wonder, “How did our ancestors discover that this was edible?” We got many interesting responses. Here are some of them. We have just copied and pasted their responses, not editing them in any way. 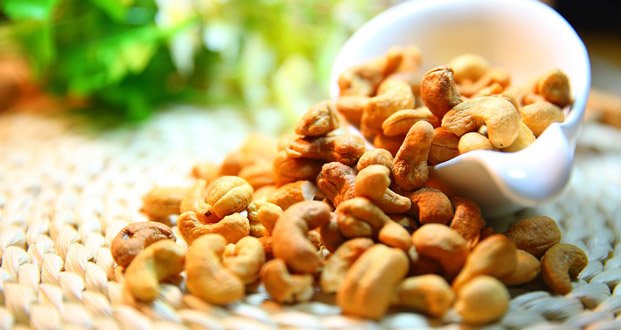 Potatoes, the leaves are poisonous, the weird bubbly sh*t on the roots is fine, but only if you cook them. Wild potatoes can make you quite sick eaten raw.

Not only does eating this raw will kill you, boiling it once will also kill you, BUT!!! If you boil it twice, you can eat it.

3. Who saw spiky ass sea urchins and decided to try them out.

5. The answer is always grains. I can’t figure out how our ancestors discovered that prehistoric varieties of wheat or barley were edible. 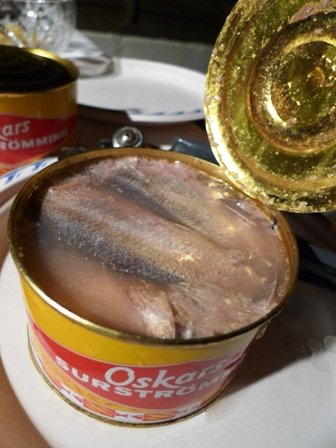 You know, the Swedish fish that is put underground to rot.

Who was like “I’m gonna eat the solidified part of this bad milk!” ?

And the process to make cheese is so complicated I can’t figure out how it was discovered in the first place.

It’s made from sharks which usually are not edible. IIRC that’s because they lack bladders, so all the nasty stuff accumulates instead of getting flushed out.

As a matter of fact, however, it can’t be eaten unless you:

Let’s take this spikey ass fruit that smells like sh*t and crack it open, see some yellow gooey sh*t and start eating it.

Although more of a recent discovery (18th century). But who in their right mind decided, “I’m going to make coffee with this animal’s poop!”?!!