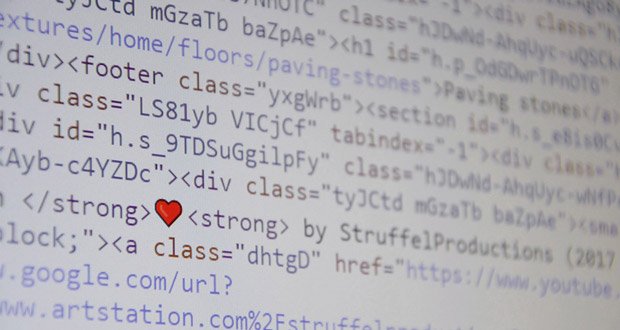 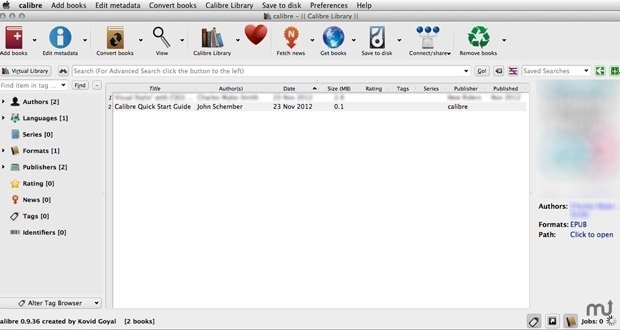 13. The stud.io is a wonderful LEGO modelling program, it’s great for recapturing that feeling of building with bricks, and you don’t have to worry about running out of a certain colour or stepping on a 1×1 piece. Apparently, it also has an option to work on a project with your friends, but I haven’t tried it out.

I just started learning it a few weeks ago, and I’ve already switched over to it for doing all my assignments. The documents are just so much more beautiful and well-formatted than GDocs or Word, and it handles equations and math much better than either (which is good for me since I’m in engineering so lots of math). I’d highly encourage anyone who’s studying math/science/engineering to learn and start using LaTeX.

15. Not technically a software, but http://archive.org/

It has millions of free downloads for music, movies, books, software, etc. One very popular example is that it is home to a very large catalog of Grateful Dead recordings

It also has The Internet Arcade where you can play a lot of classic games along with the Console Living Room which is similar. They have access to tons of old PC games too and you can even play the original Oregon Trail online

It also has The WayBack Machine which has archived more than 310 billion web pages saved over time so you can go back and see how websites were years ago.

The fact that you have access to all these amazing resources for free is pretty awesome. 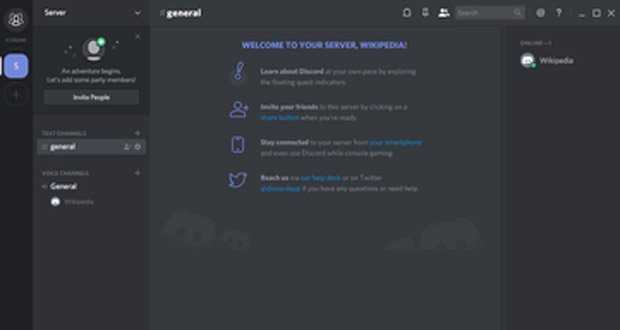 16. Discord. Hands down the best way to comm with teammates while gaming.

18. As a digital painter, Krita is probably the best art software you’re going to get for free.

19. R is a statistics software. Has a ton of add-ons that you can download for free and it’s you have to learn it but it will do anything once you do.

20. Two come to mind: pfSense and FreeNAS. Both are heavily used at my house!

pfSense is a free open source firewall and router that is feature complete to the level of competing with almost all SMB (small and medium business) commercial firewalls. It is also extremely reliable.

FreeNAS is a software network-attached storage operating system. It quickly transforms any spare old computer with a few drives and a network interface to a centralized file server with support for almost everything under the sun, from Apple Time Machine backups to enterprise iSCSI setups that allow diskless booting of machines on the local network.

21. Gimp. It’s an image editor that is incredibly powerful similar to photoshop and open source.

22. OpenSCAD, Create 3D models with a scripting language. If you have a 3D printer and you want to print some exotic shapes or if you’re creating parts that might need a parameter tweak here and there each run it’s fantastic.

25. Unity. Lots of documentation and pretty much sparked indie games development to my knowledge, allows rookies to create projects with literally no price tag.

February 15, 2018
Latest Posts
Subscribe to Blog via Email
Did you know?
Loading...
Facts of the Day
Registration is disabled.