We asked our regular contributors through e-mail, What GOOD things happened in 2016 so far? We got many interesting response. Here are some of them. We have just copied and pasted their responses, not editing them in any way and most of the respondents have requested to stay anonymous, so no names will be published. 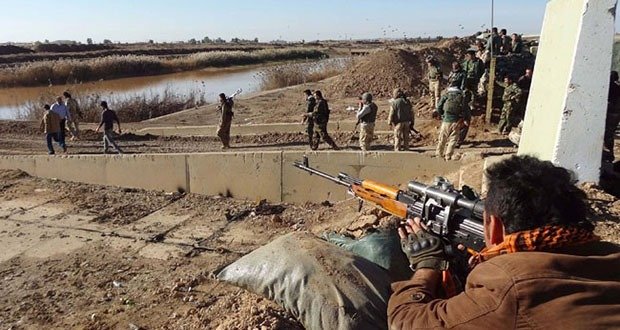 01. With all the attacks this year, it seems not many major news networks are reporting the fact that ISIS is now the weakest it’s ever been. They are losing on virtually every front in Iraq and Syria, and the reason the attacks in Europe have increased is because they are absolutely desperate for foreign fighters. No one seems to want to join a losing side.
Kurdish fighters liberated Manbij and Mosul is next on their target. The Iraqi forces forced them out of Fallujah which was their stronghold in southern and central Iraq, and it seems just a matter of time before they reach the Syrian border and thus only Mosul will be left. There are reports of top ISIS people moving their families from Mosul to Raqqa because the push for the city is coming soon.
Meanwhile in Syria, ISIS has had Deir Ezzor under siege for years and the Syrian forces there are gaining ground around them. Manbig was lost to the Kurds and Palmyra was liberated a few months ago. Attempts by ISIS to retake the city have all failed. They’re also getting pushed out of Aleppo province, and it seems that the Kurds will start pushing south towards Raqqa while the government does the same from the south side.

· We’re closer to having successful vaccines for lung and brain cancer.

· New chemotherapy breakthroughs have increased the 5-year survival for pancreatic cancer from 16% to 27% and getting better.

· Thanks to our bad luck last year with Ebola, systems are now in place that speeds up development and delivery of vaccines for the next outbreak.

· Scientists have figured out how to link robotic limbs with the part of the brain that deals with intent to move so people don’t have to think about how they will move their limb, it can just happen.

· Child mortality is down everywhere and it keeps going down.

03. The Juno spacecraft reached Jupiter. Not only that, but the successful orbital insertion is the most challenging thing NASA has ever managed. Juno was going at approximately 266,000 km/h when it started doing insertion maneuvers, making it the fastest manmade object ever. The maneuvers to actually allow Juno to get captured by Jupiter were extremely complex, and there’s still another burn to be done to get the probe settled into the correct orbital shape.

04. The tiger population has increased and not just a little bit, but by 22%. Even though 3,900 is still a pretty low number, that is great, great news.

05. A plane just went around the entire world without a drop of fuel! Solar Impulse 2 has completed the first round-the-world flight by a solar-powered aeroplane. The pilot’s named is Piccard. His full name is Bertrand Piccard, son of oceanographer Jacques Piccard and grandson of aeronaut and oceanaut Auguste Piccard. Basically a badass family from Switzerland whose name inspired the name of Jean-Luc Picard (who’s supposed to be French though). 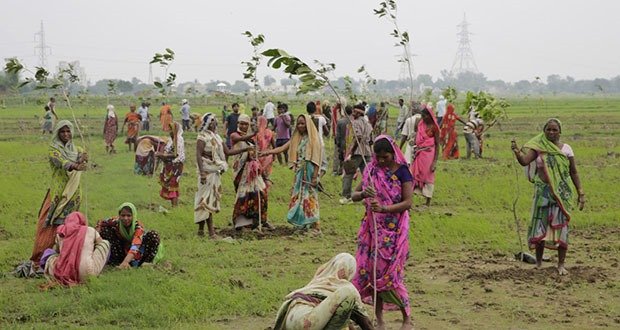 06. India plants 50 million trees in one day, smashing world record. The best bit is they did it because Pakistan previously held the world record and India didn’t like that. This is how all wars should be fought.

07. SpaceX keeps successfully landing boosters which, if they keep it up, will lead to reducing the cost of delivering payloads to orbit, and it’s just plain cool.

08. We in India have eliminated maternal and neonatal tetanus and another disease called yaws. Our space agency successfully tested the reusable launch vehicle demonstrator this year. India has also brought electricity to thousands of rural villages this year.

09. We have found the gene that is linked to ALS, so we one step closer to eliminating it. It’s actually thanks to that ice bucket money too!

AskTherapists: What is something people think they are alone in experiencing?