We asked our regular contributors through e-mail, What is a dirty business tactic that you know and everyone should be aware of it? We got many interesting responses. Here are some of them. We have just copied and pasted their responses, not editing them in any way. 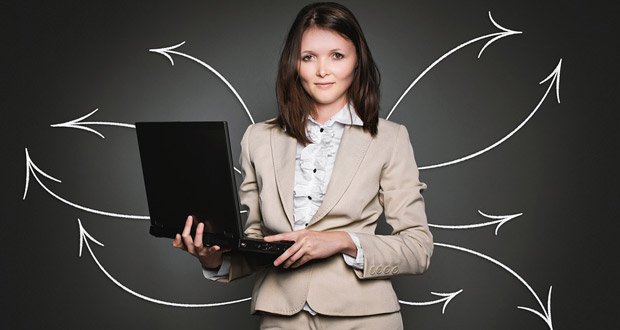 1. Whenever you are offered a raise, get it in writing. Always.

2. I don’t know if this was said but my sister was a member of La Fitness and she wanted to cancel her membership. To cancel her membership she had to log into her account, print and fill out a cancellation request, mail it to them and then go in and discuss it with a manager. The managers only worked from 8-5 so people who work regular schedules had to go out of their way to cancel.

3. If you haven’t heard of Caitlin Doughty, she’s an oddly cheerful funeral home director/best-selling author who runs the YouTube channel Ask A Mortician. Might not be everyone’s thing, she covers all kinds of death related stuff, from mummies to Eva Peron’s corpse to why crypts don’t smell, etc. but she also makes consumer protection videos informing her viewers of all the shady stuff other morticians and funeral homes try to pull with their customers. Here’s one about how to get the least expensive option from a funeral home, and she also covers the extra fees and tactics that are commonly used to milk more money out of people who are grieving and not necessarily in the best headspace to be making big financial decisions. There’s a bunch of other videos covering similar topics and I suggest checking them out. I hope none of you need this information for a long time, but she makes a great point, most of us don’t like thinking about death, and the death industry knows that. Don’t be uninformed, be prepared.

4. I am a windshield repairman in the state of Colorado. In Colorado, there is next to no salt used on the road when it snows, which is quite often seeing as we’re a mountainous state.

Instead, we use gravel from the Rockey Mountains and dump it all over the road when it snows. As a result, our car mufflers don’t fall off from rust, but we get plenty of windshield damage. This is where my business comes in.

However, through my years of work in the business, I’ve been noticing more and more clients come up to me exclaiming: “I just got this windshield replaced not even a month ago and there’s already a big crack running right across it!”

This is not by chance. It is because the windshields are aftermarket.

Aftermarket windshields used to be very strong and durable but in the past 10 years, that has changed. They are now made with much thinner glass than the car’s original windshield.

This has caused a trend in Colorado where it is “the norm” to replace your windshield every 6 months/1 year. The truth is, this is far from the norm. My guess is aftermarket glass manufacturers made these windshields thinner purposefully not only to save them costs but to inevitably sell more windshields.

The best thing for you to do if you’re living in a place that is susceptible to allot of windshield damage is actually to get the windshield replaced at the dealership. That way, you’ll get glass that says “Toyota”, or “Ford”, or whatever (usually) in the bottom right/ left-hand corner of the windshield. This glass, despite being obviously more expensive than an aftermarket windshield, will be thicker, stronger, and much less prone to “cracking-out”. This will save you a lot of money in the long-run.

5. I worked in the collections department of Discover Card for a while. One thing they did (maybe still do), to lure customers to them is offer 0% APR for the first year. People would jump on this and transfer all their debt onto their new Discover Card, and then the company would conveniently not send the first month’s bill. In the fine print of the agreement, it states that if you miss even one payment in that first year, your APR will jump to 29.95%. Half of my calls were to these new customers who would then proceed to throw a fit because they didn’t ever get the bill, and I had to explain to them that it was their job to know when the bill was due, and sending one was just a courtesy extended by the company. 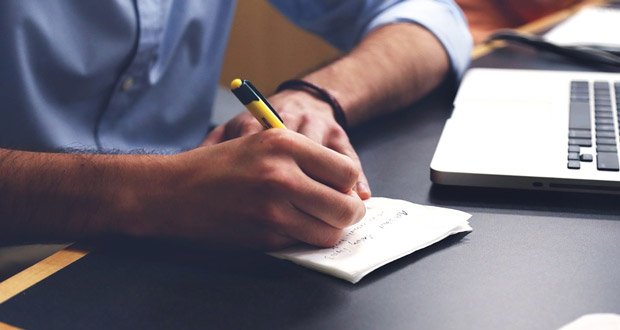 6. Debt collectors that buy large batches of delinquent debt will send out thousands of lawsuits a week with insufficient evidence to prove that they own the debt and that the details of the debt they’re suing over are accurate. The batches are even sold to them with a disclaimer saying “we can’t verify that these numbers are correct” and without the original debt documentation (such as cardholder agreement). All they want to do is to scare you into doing nothing because, after service of a lawsuit, there’s a time limit for defendants to answer. And if you don’t answer, they can just ask a judge to give them whatever they want.

7. Never agree to work off the clock in a job, even if it’s for a minute.

8. When you get a crack in your car windshield fixed and the owner says “I saw your air filter in your cabin needed to be replaced so I put a new one in. It’s only $40, but I can take it out if you really want me to.”

I said I did not authorize the change and to put my original back in (after I knocked the dirt out of it). He had to remove one screw and slot the filter in, then put the screw back. Took less than one minute.

I checked the price of the filter at the nearest auto parts store – $18 or so.

9. If a loved one dies and they owe money on something,  you will receive a call within a day or 2 of them passing. They will try to get you to agree to pay for their debt by any means possible usually a guilt trip. “I’m sure he would have wanted his good name preserved” etc.

They will try to get you to make any payment at all. $1, $5, whatever. If you pay any amount, you become fully responsible for the debt and they will transfer the loan to you.

The legality of this tactic and the debt transfer probably depends on the state.

You are under no obligation to pay the debts of a deceased loved one, so be careful. If they had an estate, the debtors need to go through the correct legal processes to file a claim against the estate, not you. If there’s no estate, the debtors are out of luck and they know it.

The people attempting to collect on these are scumbags and will first try to trick, guilt, or shame you into paying something. If that doesn’t work they will try to insinuate you will have legal problems if you don’t play along.

This is especially terrible as if you were close to this person, you’re grieving and vulnerable and they act as if they are trying to help you in a rough time when they’re actually trying to screw you.

10. So-called locksmiths that are basically unskilled drill and replace rip off artists.

Basically, they come out, look at your lock, say it will have to be drilled, they drill it out, replace it with a cheap one, then charge you a small fortune.

A real locksmith can almost always pick your locks or bypass them unless you have some serious high-security locks, which most people do not have.