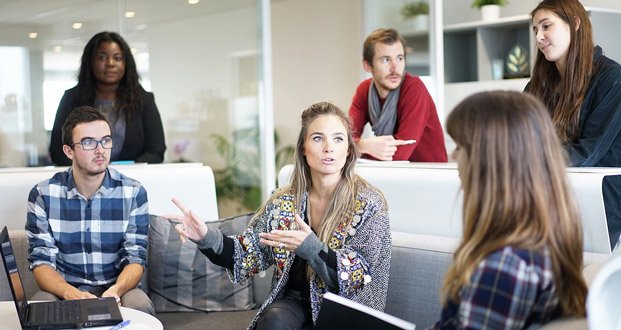 11. In some places in Europe, you can’t just fire people.

So when larger companies need to reduce staff numbers, they relocate the office far away from the old one.

In the process, they reduce the office size from 20,000 to 10,000 because they’ve calculated that amount of people will resign rather than commute an hour further.

Official paperwork will basically say along the lines of “You still have your job if you want, but I need you in the office to work. Or you could resign if you don’t like the new location.”

12. Stores having perpetual “grand opening” or “going out of business” sales.

13. I used to work for Staples store, and I was told to only tell customers that we have the laptop or desktop in stock if they want to buy additional installation services from us. (The reason for that is because of Staples, Office Depot or Best Buy, they all make money on those services, that’s also the reason why they cut down the price tag and call it on sale/discount.)
if a customer says they’re only interested in buying the unit itself, then I would go inside the storage, the techie stuff is locked so the manager would open the door for me and we both hang out there for 15 mins then go out and tell the customers we don’t have it in stock, you know because it’s “on sale” it’s sold out..

It is better to tell the technician or salesperson that you are interested in installing the MS word or do the windows update service (which you can do by yourself at home) and specifically tell them you want to see the box first before they install any of the software. Once they bring out the product for you, and you have it in your hand, tell them you change your mind with the installation service. Because you are not paying until you get to the cashier, it’s not like they can charge you before you have the laptop in your hand.

14. Independent creatives being asked to work for “exposure”, “credit line” or “we’ll pay you for the next job”.

15. If you’re buying a used car or any car for that matter, the check engine light should temporarily come on when you start the vehicle. If it doesn’t, the dash has been tampered with to mask a potential issue. 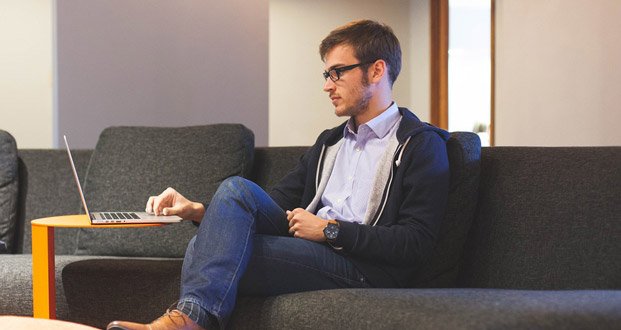 16. It’s tax time! If you extrapolate out the fees for “early refund loans/refunds” the APR is outrageous. Unless you’re completely desperate, direct deposits of refunds tend to happen in 1-2 weeks.

17. Raising prices then immediately dropping them to think they are having a sale.

18. Was an intern at Gucci. The reason they sometimes treat you like give you no attention is so you get more tempted to ”prove yourself” as important by buying something expensive.

19. Airlines will overbook your flight and leave you stranded at the Winnipeg airport for 6 hours. With that being said, if you buy the gate agents Tim Hortons gift cards, they sometimes have the power to put you on the next flight to your hometown in business class.

Not inherently a problem, but you’ll sometimes see companies “misprice” their most expensive product at an equal price to a lower quality good. If in this example, I was going to buy the intermediate well, it’s fine to get the pro edition.

The issue stems from those who were going to buy the amateur edition. They will instead buy the pro edition to capitalize on the seller’s mistake and get an underpriced software. The company didn’t make a mistake, they just upsold you. This works so well because it gives the illusion of choice, but in actuality, your choices are just the amateur and pro editions.

This is common in media. For instance, you’ll have one price for an online subscription to a newspaper, another price for the print version, and the third option for both print and online. The last option will cost the same as the print-only option. People will often buy the last option even if they only wanted to read the newspaper online. 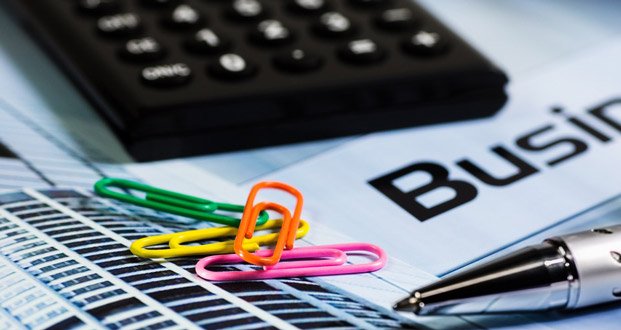 21. “New Look!” or “New Packaging!” means that you’re now getting less and paying more. You see this all the time in the grocery store with things like cheese, bacon, cereal, crackers, cookies and pretty much anything else that’s packaged in a standard weight.

When you are booking a ticket. They show you a price, for example, $267. In the process of booking it, they add a hidden insurance of $7,- that is pre-selected and you have to un-tick a small checkbox. Resulting in $274.

23. In car sales, the salesman will hand write charges on contracts and ask for initials.

I worked for a Honda dealer for a few months and they literally sat us new hires down and taught us sales tactics to make an extra $100 on every sale.

“It’s a bit unethical, you don’t have to do it, but if you do, you’ll make a boatload of money,” they said.

I never did it though.

Do not sign on a line that is not printed on the paper.

Also, Not all dealers are this scummy. I just happened to work for a dealer that was. But this wasn’t a fly by night dealer either, it was one of the highest volume dealers of their brand in the country. Treat the salesman with respect and they should do the same. Just stay educated about what you’re doing and always be wary.

24. Selling a $15 pair of earbuds on Amazon and saying the “retail price” is like $150. This is probably my biggest pet peeve with Amazon because I never know if I’m getting cheap $15 pair of earbuds or a really good deal. And it tends to skew everything on Amazon to the point of I never know what’s good or what’s crap. I just assume everything is at “face value” and the “Prime Price” is the actual retail price. If there isn’t a law against making up an outrageously high “retail price” in order to make your normal price look like a “90% Discount” there should be.

25. Keep getting ads from mortgage vendors pretending to be affiliated with the VA, “to make sure you’re getting the benefits you earned.”