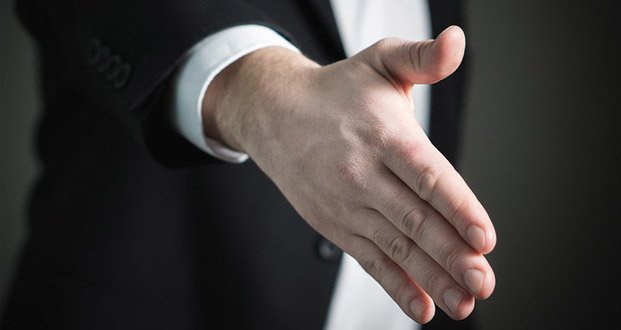 12. “Weak against fire and sharp objects.”

13. “My biggest weakness is that sometimes in interviews, I have absolutely no idea how to answer some of the questions.”

14. “Terrible handwriting is my biggest weakness” “How so?” “You’ll never know what I wrote down. It looks like a blind man wrote.”

15. Actual weakness: Taking on jobs by myself, not taking time to train other people to do them. In the end, I’m usually “the guy” and find myself feeling burnt out.

Probably could be worded better at an interview, but this could sound like you’re a “go-getter”. It might also encourage your employer to find opportunities for you to train other people to do things you particularly don’t like doing. 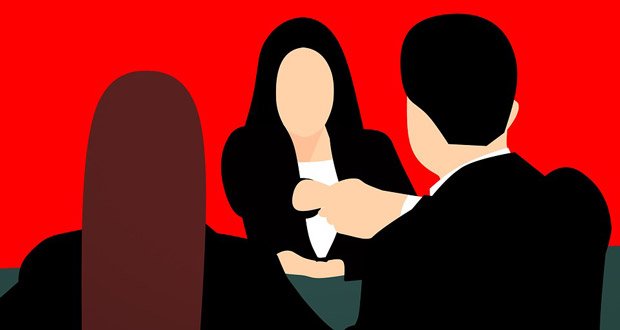 16. Frame it in terms of something you’re looking to improve. “Well, at my last performance evaluation I received some constructive criticism regarding X, so since then I’ve been doing Y and Z to focus on improving in that regard.”

Honestly though, if an interviewer asks you that ridiculous cliched question either they have no idea what they’re doing and/or don’t give a sh*t, or they aren’t looking for an answer but just want to see how you respond to being pushed.

17. I printed out a card that says sometimes I over prepare and handed it to them when they asked it. I got the job.

18. I work in healthcare and always say “Not speaking Spanish” and odds are the interviewer is also not fluent in Spanish so it comes across as not really a weakness. WIN WIN.

20. “What is your greatest weakness?” “Ummmm probably that I have no strengths.” 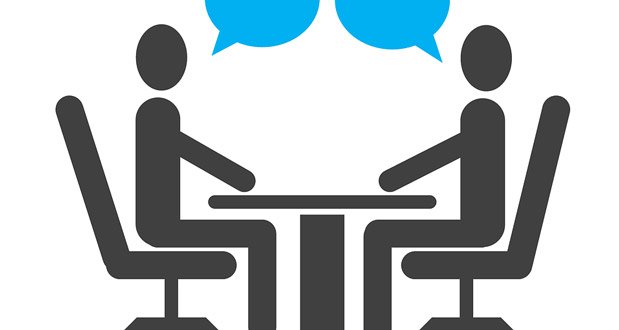 21. My weakness is I can get too focused on a task trying to perfect it, and waste time trying to get a 96 to a 97 when 90 is acceptable.

On the blueprints we get they say there is a plus-minus tolerance of 3mm for my measurements. That is way too huge, and I insist on trying to get it down to at least 1mm.

22. I always say that my biggest weaknesses are the ones I don’t know about yet. Because the ones I do know about I can (and do) work to improve on. And then I segue into a conversation about how I take criticism very well and am always open to suggestions for ways in which I can improve my performance.

Alternatively, if you’re far enough along in your career that you have had several promotions and have reports/people to delegate to, you can say you were never as good as other people at [skill someone below your job level must do], but that’s why you’ve learned to delegate it.

24. Recruiter here: Just be completely honest. The hiring manager is looking for an honest answer because those who can’t identify their areas of weakness aren’t working on them.

25. As someone who interviews hundreds of people each year, this question stumps almost every person asked. The worst responses are: I have trouble being on time, I’m argumentative, I don’t get along with…

I also don’t think disguising strengths as weaknesses is a good idea either.

The best response I think I have heard is: I make mistakes, but I am only human. I am sure I will make some mistakes along the way learning the ins and outs of this position, but as soon as I know I made a mistake, I try to fix it immediately and make sure it doesn’t happen again.