We asked our regular contributors through e-mail  What is a unique “game” you played as a child? We got many interesting responses. Here are some of them. We have just copied and pasted their responses, not editing them in any way. 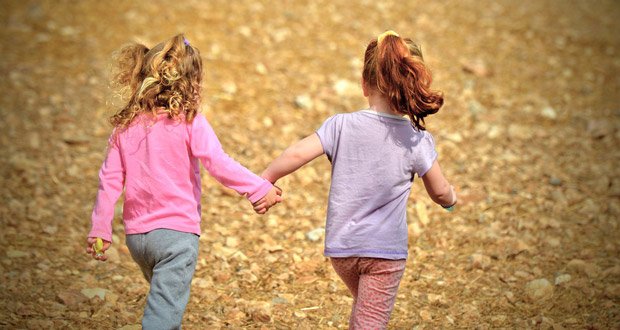 1. We were inadvertent LARP’ers. My friend lived on a mini-farm (they had chickens, llamas, and goats) and his mom would make up Ziploc bags of monopoly money and hide them all over the place. We would go out and fight imaginary bad guys and find the bags of money so we could upgrade our gear.

I was the cleric so I started with a staff which I upgraded to “silver” (duct tape on the ends) then later to metal (we hammered mountain dew cans as metal end pieces). We made suits of armor out of cardboard boxes which we upgraded similarly.

The best was the road by his house, it was the river, and whenever a car would go by it would represent some Sahags (water monsters) jumping out. So we would come flying out of the bushes and start swinging our homemade weapons like crazy people. It was the early 90’s in the middle of nowhere.

2. “Elevator” Someone would go into the furnace room, shut the door, and they were in the elevator. The rest of us would rearrange the family room, and bring in different props to demonstrate that we were on a different floor. We changed outfits, accents… we played this for a good year.

3. When Addy, the first black American Girl Doll came out, my friend and I became fascinated with her stories about escaping from slavery.

We would spend hours playing the “slave game,” pretending we lived on a plantation. Once her dad realized what we were doing, he helped us by giving us “real slave chores” to make our game more realistic.

Our dumbass 8-year-old selves were folding laundry and raking leaves until it was the right time in the game to flee the plantation for the Underground Railroad.

Our parents would then pack us “slave snacks” in case we got hungry on the journey. We’d be having the time of our lives munching on a dry piece of white bread, while our brothers ate dunkaroos and laughed in our faces.

4. Tied arms and legs onto a lawn chair and threw ourselves into a pool and had to get ourselves out before we drowned.

5. My sister and I created The Slug Wars. Basically, two combatants got back into a sleeping bag so their feet were hanging out of the head hole. Then … you blindly battled to the death. Great times. 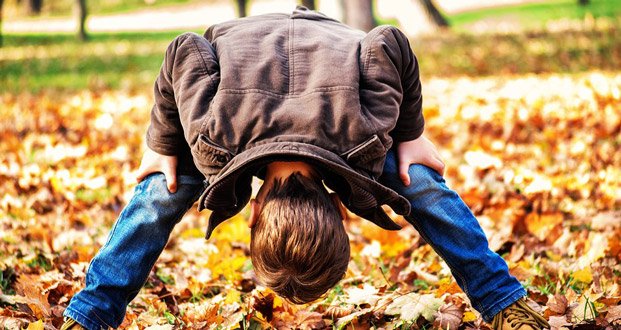 6. My cousin and I were convinced that his neighbor’s house has diamonds in the garden. We found a bunch of shiny diamond shaped things in their yard scattered in random places.

We used to dig up the dirt hoping no one would notice to find more of these diamonds. I think we found 10 and we split them in half. We would come back, again and again, looking for them.

We made a promise not to tell any other kids or our parents about them.

One day my mom found one of my “diamonds” in the pocket of my trousers and asked me if she should throw it. I was shocked!!! Why would she throw away an expensive diamond??

Turns out, they were glass teardrop pieces of an old chandelier they threw away. I was so disappointed because we even planned to buy a Lamborghini with money.

7. We would take dad’s snuff can full of rocks and tape it shut. Then we all face the same way as a designated person threw the can way out in the open pasture at night. All players set out to find it and if you picked it up and made it back to the “finish line” it was a point. The rocks were audible if shaken. If you were able to tackle the runner before he crossed the line… no point and re-throw. First to 5 wins or first to break a bone loses.

8. We made up a game called camera tag. Basically, hide and seek but It would have to be in the dark, and you have to have a camera. If you spot someone, you have to take a picture of them with the flash on. If they’re in the picture they get caught and they’re out.

9. “My horses.” Whenever we were on a road trip, or honestly on any sort of drive, my family would try and spot horses before anyone else did. You had to shout “MY HORSES!” and then count them. It was a running tally but no one ever really kept score once the trip finished. Whoever had the most was the winner.

There was a way to get back in the game, however. If you drove past a graveyard or church cemetery, you could yell “ BURY YOUR HORSES!” and everyone who had horses would go back to zero except the one who spotted the cemetery.

It was a cutthroat game and if someone had a lot of horses (i.e. just drove past a farm and brother has 13) then the whole family would be on high alert looking for cemeteries. It was a fun way to pass the time.

I’ve unconsciously played the game in friends cars because I’m so conditioned at this point and it scared the sh*t out of them haha. It was dead quiet and we drove past a farm. I ain’t giving up this chance to get ahead. Got my friends playing it now and I’ll keep the tradition alive.

10. My brother and I would throw a bouncy ball at the stairs and then try to be the first to track it down. This kept us busy for hours.